UN Photo/Mark Garten
Brian Urquhart, one of the first employees of the United Nations, served under a range of Secretaries-General in various roles culminating in his appointment as the Under-Secretary-General for Political Affairs.
SIR BRIAN URQUHART, a veteran international civil servant who helped guide the United Nations from its inception through decades of dramatic challenges, was one of the Organization's first staff members.


Throughout his four decades of service to the United Nations, starting as one of its very first staff members and ending as an Under-Secretary-General for Special Political Affairs, he also helped shape history-making moments. He was present for the birth of the United Nations in 1945, and was witness to many of the Organization’s – and the world’s – seminal milestones.

He served with various Secretaries-General throughout his career and interacted with a range of world leaders and historical figures, from Patrice Lumumba to Yasir Arafat, and many others.

Over the years, Sir Brian has written about some of the people he encountered in his work. Here, in a selection from his previously-unpublished character sketches, he describes his interactions and impressions of some of those individuals. 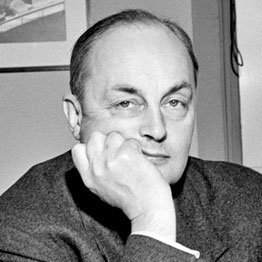 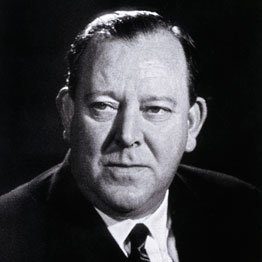 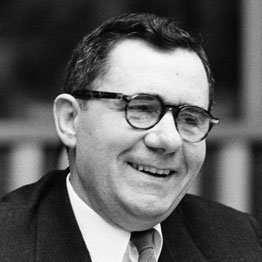 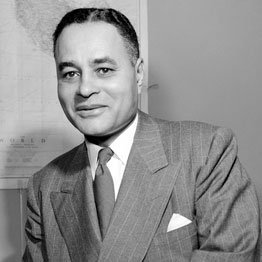 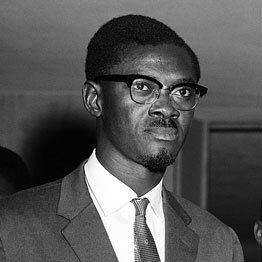 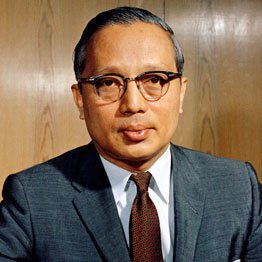 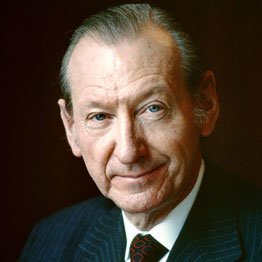 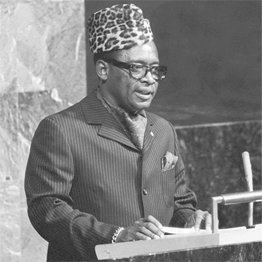 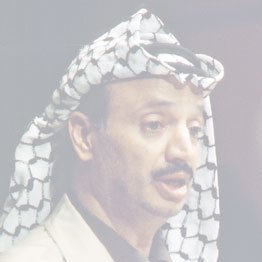 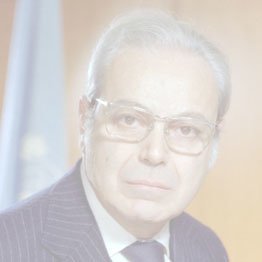 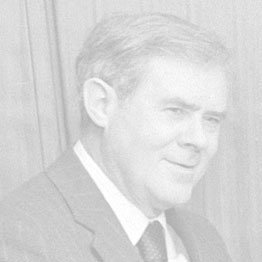