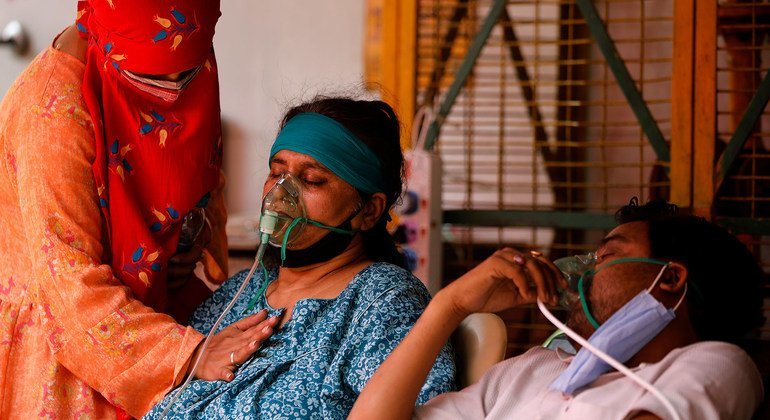 In this week’s UN Catch-Up: a veteran aid worker’s take on the distressing scale of the humanitarian crisis in Southern Madagascar – it’s on the “periphery of famine”, he tells us, and not for the first time.

There’s an alert too from WHO on Africa where a “third wave “of coronavirus infections is feared, along with some good news – and some not so good - from South Sudan, where schools have reopened after lockdown, and positive news from the United States, which has decided to lift patent restrictions on COVID vaccines. 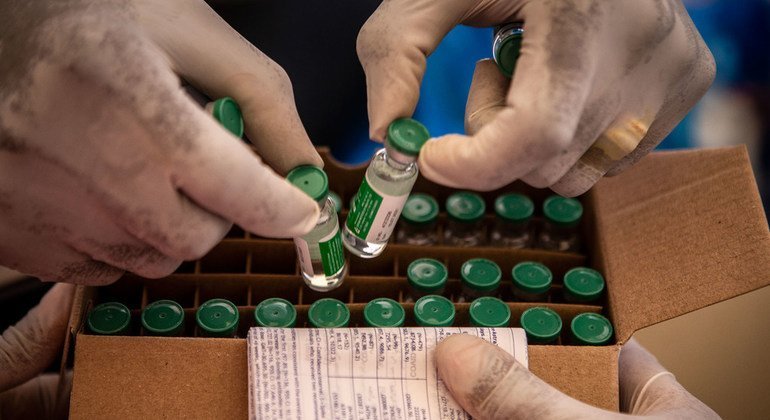 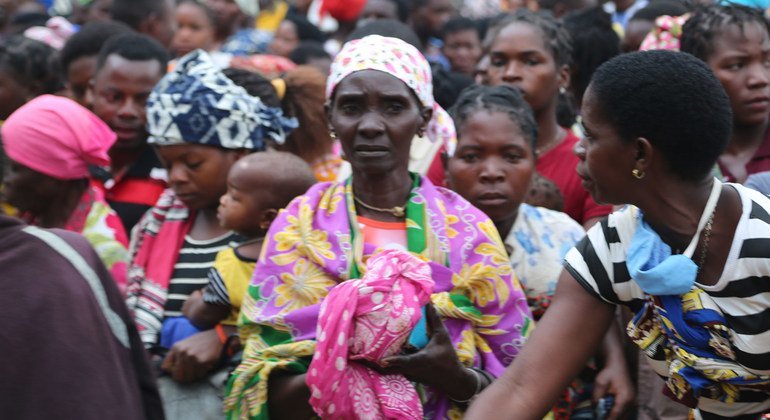 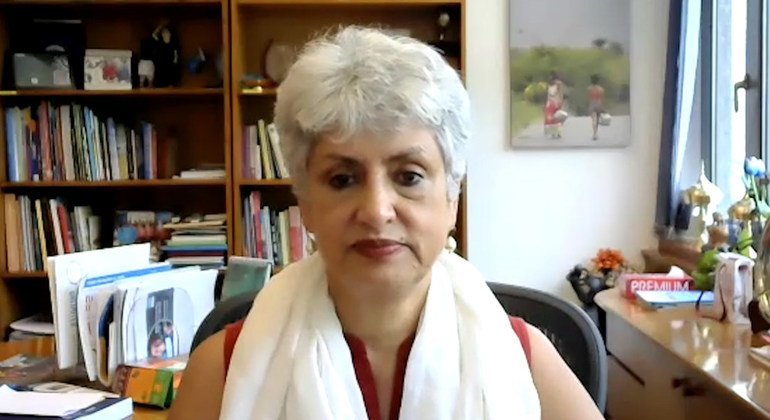 As India confronts a devastating second wave of COVID-19 infections, with some 300,000 cases a day, securing essential oxygen equipment is “the need of the hour”.

That’s the message from Dr. Yasmin Ali Haque, Representative of the UN Children’s Fund, UNICEF, in the country, who spoke to our colleague Anshu Sharma in Delhi. 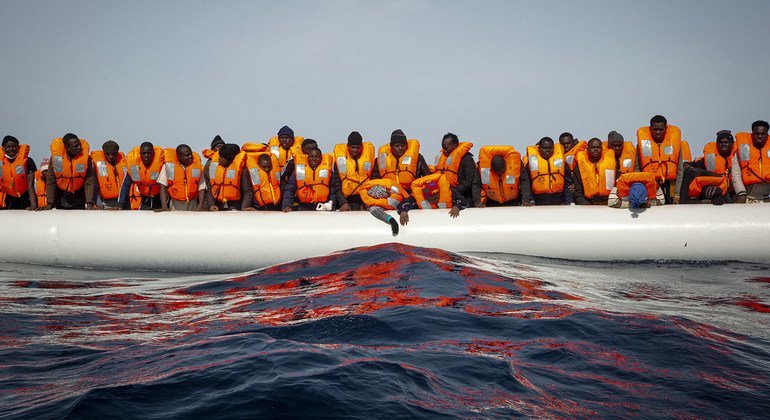 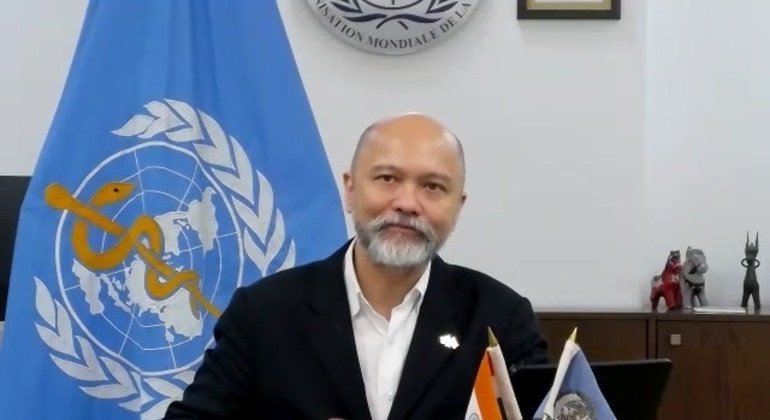 The United Nations has deployed all the personnel and resources at its disposal to help Indians deal with the deadly surge in COVID-19 that has seen more than 300,000 reported new cases per day, for almost two weeks now, and left many hospitals overwhelmed.

That’s according to the World Health Organization’s (WHO) India Representative, Dr. Roderico Ofrin, speaking exclusively to UN News, who told Anshu Sharma that tried and trust methods of bringing down the numbers would surely work, if India can get “ahead of the game”. 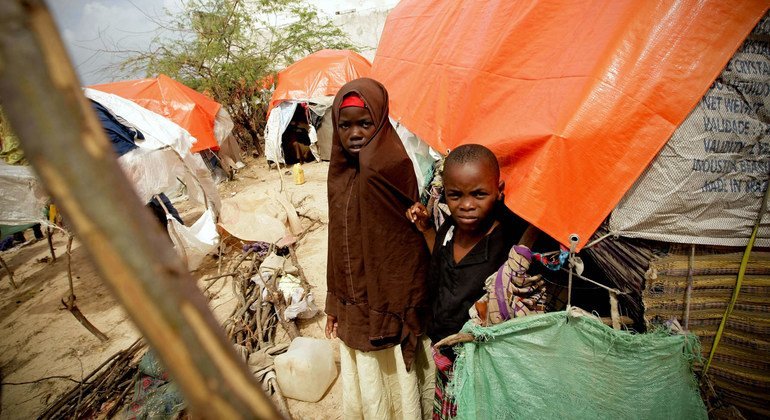 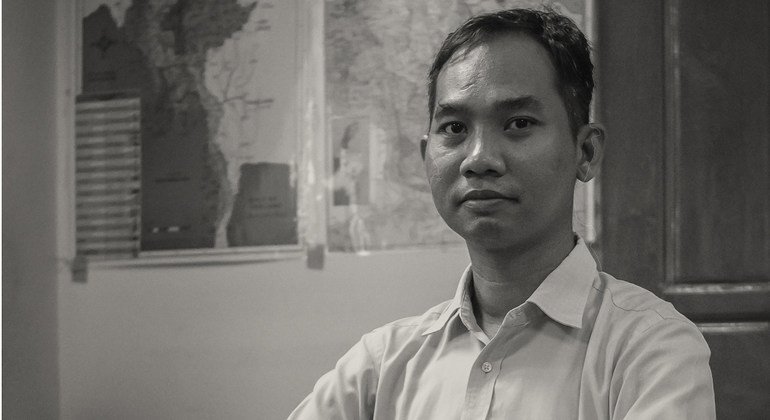 Press freedom should be seen as the “by-product of healthy political society", according to an exiled journalist from Myanmar, where the crisis following the military coup, is now in its fourth month.  Near daily pro-democracy protests are being held across the country, which have been met with a crackdown by security forces. There are reports that hundreds have been killed and countless more wounded, including media workers and journalists.

Just ahead of World Press Freedom Day on 3 May, Julia Dean from the UN Country Team in Australia, spoke to Swe Win, Editor-in-Chief of the news agency Myanmar Now. She started by asking him how vital press freedom is for democracy. 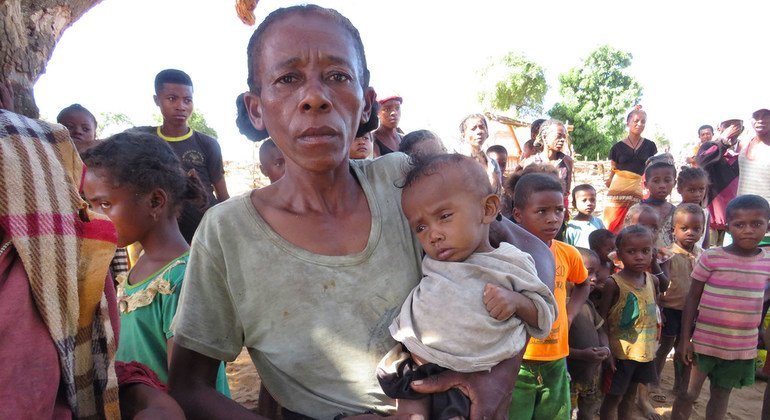