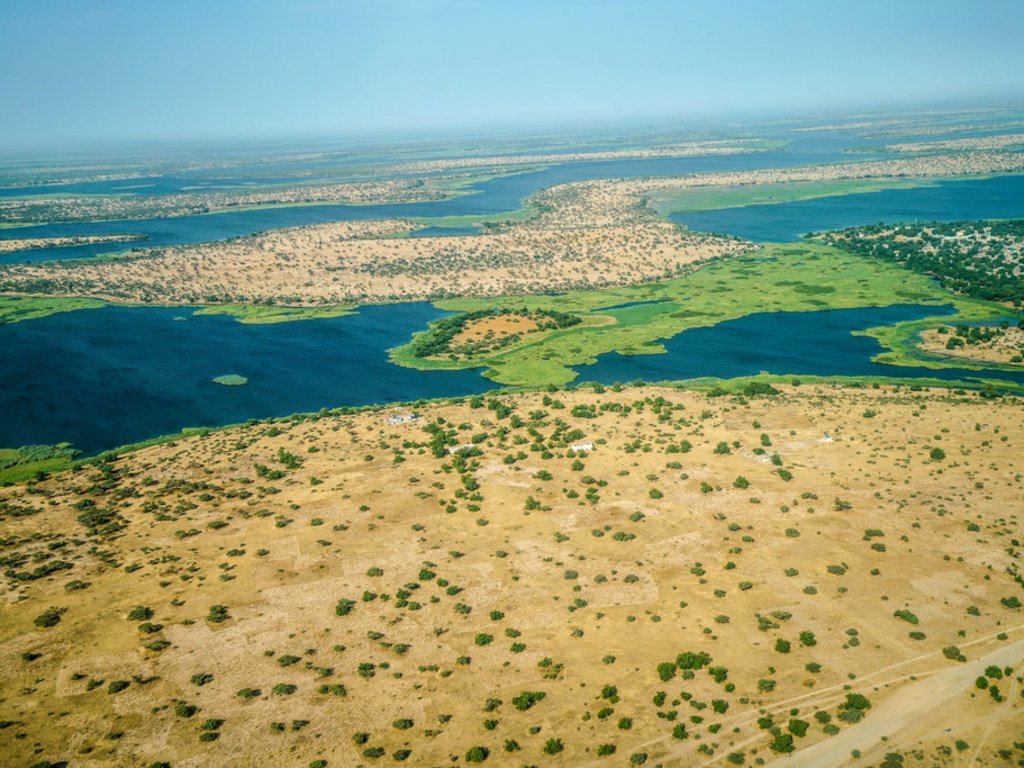 To bring the voice of the people to the upcoming Climate Change Conference in Poland (known by the shorthand 'COP 24', from 2 to 14 December), the United Nations has launched  the ‘People’s Seat’ initiative, calling millions of change advocates worldwide to submit messages for an address that will be delivered to leaders attending the conference, by renowned naturalist Sir David Attenborough.

What would you say if you had a seat at the @UN #ClimateChange Conference #COP24 in Poland in December? Share your comments, videos and photos with #TakeYourSeat to have your say > https://t.co/9CzZFynwya #ClimateAction pic.twitter.com/J4WNEi4c5A

“This is an opportunity for people from across the globe, regardless of their nationality or circumstances, to be part of the most important discussion of this century; the unprecedented action needed to reach the Paris Agreement targets,” said Sir David Attenborough.

“I encourage everyone to take their seats and to add their voice so that the People’s Address truly represents a mix of voices from across the world,” he added.

The ‘People’s Seat’ initiative, launched by the Secretariat of the UN Framework Convention on Climate Change (UNFCCC), calls for inputs for the address to be delivered during the opening plenary session of the COP24, by Mr. Attenborough, on 3 December. Everyone and anyone who wants to add their message to voice the urgent need for action, can do so by using the hashtag #TakeYourSeat on Twitter.

Michal Kurtyka, Secretary of State of Poland and incoming COP24 President, hailed the initiative, stressing that the conference wants to encourage “openness, listening and the full participation of civil society in global efforts to tackle climate change.”

The call for global advocacy comes weeks after the UN Intergovernmental Panel on Climate Change (IPCC) issued a report showing how urgent and possible it still is to limit global warming to 1.5°C from pre-industrial levels. The report warned that if no action is taken, the world is headed towards a warming of over 3°C.

The aim of the COP 24 is to agree on a collective implementation plan for the 2015 Paris Agreement, and raise ambitions to achieve its goals.

The People’s Address will also trigger the launch of another initiative to engage global citizens: the ‘ActNow’ Bot via the United Nations’ Facebook Messenger account, recommending everyday actions – like taking public transport and eating less meat – and tracking the number of actions taken to highlight the impact that collective action can make on such a critical issue.

♦ Receive daily updates directly in your inbox - Subscribe here to a topic.
♦ Download the UN News app for your iOS or Android devices.
COP24|climate change