Back in September, the world committed to a landmark political declaration on universal health coverage. Now, in the throes of the COVID-19 crisis, the President of the UN General Assembly has reiterated the importance of investing in health as “an investment in human capital, social and economic development and the empowerment of all people”.

In a virtual press conference on Monday, reflecting on the 193-member body’s work throughout the pandemic, Tijjani Muhammad-Bande reminded journalists that despite the extraordinary circumstances, the Assembly has worked hard to uphold its vital mandates, perform essential services and ensure continuity for the people it serves.

Against the backdrop of restrictions to physical in-person meetings, the Assembly has had to apply innovative working methods, such as a so-called ‘silence procedure’, which provides Member States with at least 72 hours to raise objections on a draft resolution or decision, and allowing countries to outline their positions.

Following consultations with Member States, the UN has developed a procedure during the health crisis to conduct voting and election processes, via secret ballot without the usual full plenary meeting.

Mr. Mohammad-Bande informed correspondents based at UN Headquarters in New York, that 17 June would be a bumper election day, for non-permanent members of the Security Council; new members who will sit on the Economic and Social Council (ESOSOC); and for his successor, who will wield the gavel in the General Assembly.

“I will oversee the proceedings in the General Assembly Hall”, he said, adding that the whole process, would be streamed live on UN WebTV.

Calling 2020 “a seminal year for humanity”, the UN official pointed out that the Organization would be commemorating its 75th anniversary, including Charter Day on 26 June, which will assess the last decades’ successes and shortcomings with regard to implementing the UN’s founding treaty.

Mr. Mohammad-Bande also pointed to 21 July as the day that a virtual high-level meeting would celebrate the 25th anniversary of the Fourth World Conference on Women, when governments around the globe agreed on a comprehensive plan to achieve global legal equality, known as the Beijing Declaration and Platform for Action.

“If we are to ensure a gender-responsive recovery from COVID-19, we simply cannot fall short of our commitments in the Beijing +25 process”, he spelled out.

At the same time, January began the Decade of Action and Delivery on implementing the Sustainable Development Goals (SDGs).
“These milestones call for action to create a better world for all”, upheld the Assembly president.

In outlining other upcoming noteworthy events, he observed that “as we look towards the future we want [and] the UN we need, we will examine how to best collectively overcome current and upcoming challenges”.

“[In] what looks to be the decade of recovery in the wake of COVID-19”, he underscored that “we cannot deviate from the path towards achieving the 2030 Agenda and realizing the 2050 Vision for Biodiversity: ‘Living in harmony with nature’”.

In closing, he observed that “Member States are continuing to tackle a wide range of complex intersectional issues”.

“Solidarity remains our best line of defence, and we remain nations, united striving together to deliver for all”, concluded the General Assembly President. 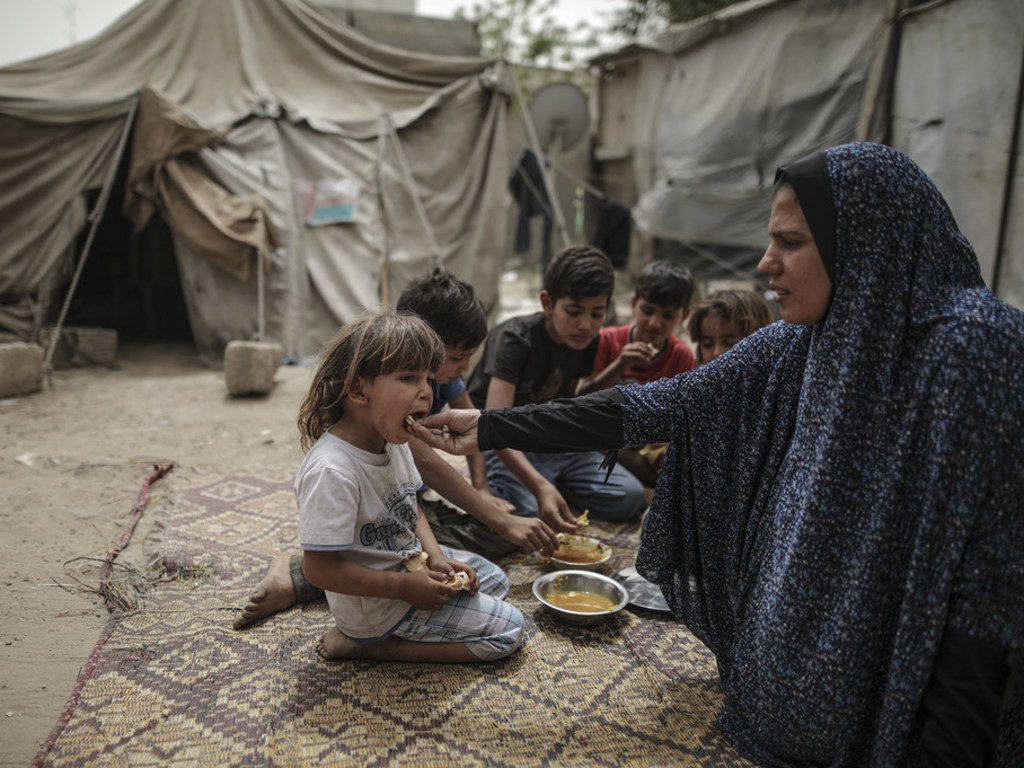 WFP/Wissam Nassar
Food insecurity is on the rise in Gaza as the COVID-19 pandemic threatens a steep spike in poverty throughout the Arab region.
♦ Receive daily updates directly in your inbox - Subscribe here to a topic.
♦ Download the UN News app for your iOS or Android devices. 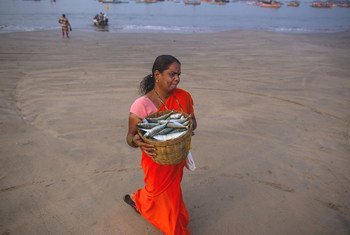 Global consumption of fish hit a record high in 2018 and is set to rise in the decade ahead, highlighting the need to ensure sustainable fisheries management, according to the latest report by the Food and Agriculture Organization (FAO). 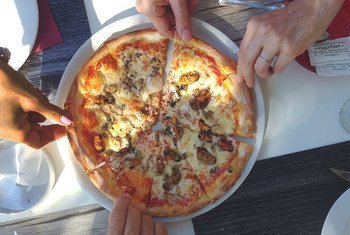 World Food Safety Day: From planting to your plate, everyone has a role to play