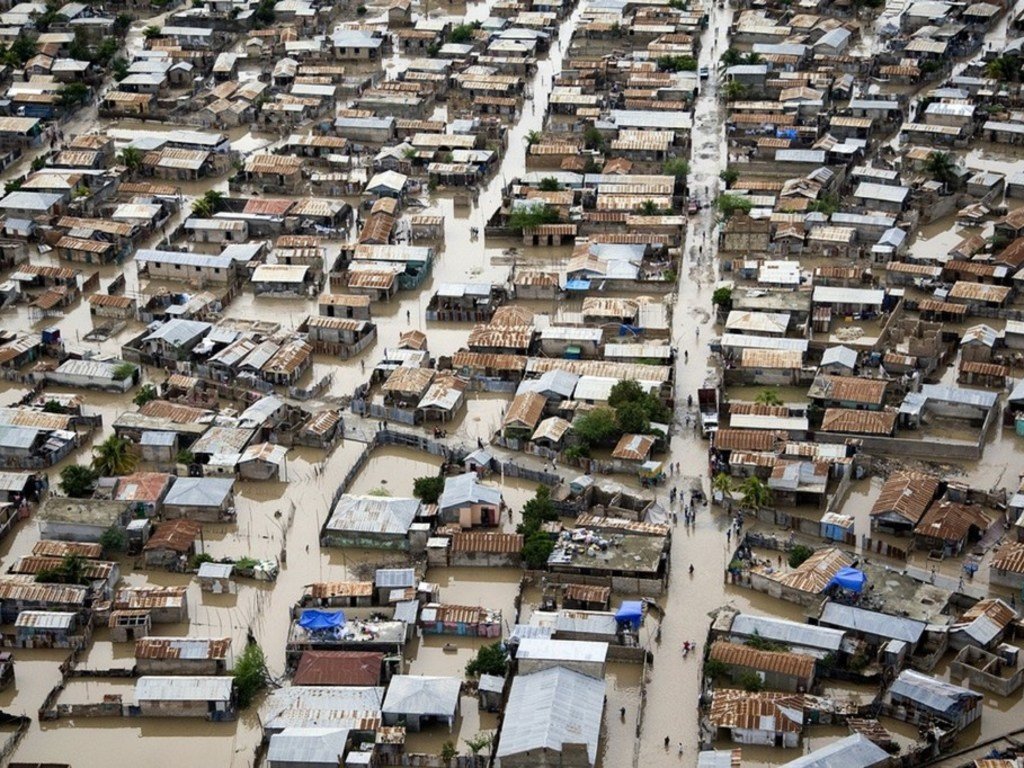 As hundreds of decision-makers are gathering in Marrakech to agree new standards for global migration, the United Nations climate change conference ‘COP24’ is looking at concrete ways to help countries tackle large-scale displacement caused by the impacts of climate change, including water scarcity, flooding, storms and rising sea levels.

“Changing weather, floods and droughts in many places increasingly threaten people’s safety and livelihoods. That is leading a lot of families to have to consider whether they can stay where they are, or try to live somewhere else,” said Koko Warner, who leads on migration issues at the UN climate change convention (UNFCCC) secretariat.

While it is very challenging to quantify the number of people who have been displaced by climate change, today, over 258 million people live outside their country of origin. Global warming is expected to increase this number as its impacts increasingly render some areas of the planet uninhabitable.

“For example, if you’re a farmer and the rains fail you for several years in a row, you may all of a sudden lose not only your access to food, but your entire source of income, and the well-being of your entire family can become very precarious,” explained Ms. Warner.

Currently, four times more people in the world are displaced by extreme weather events than they are by conflict. 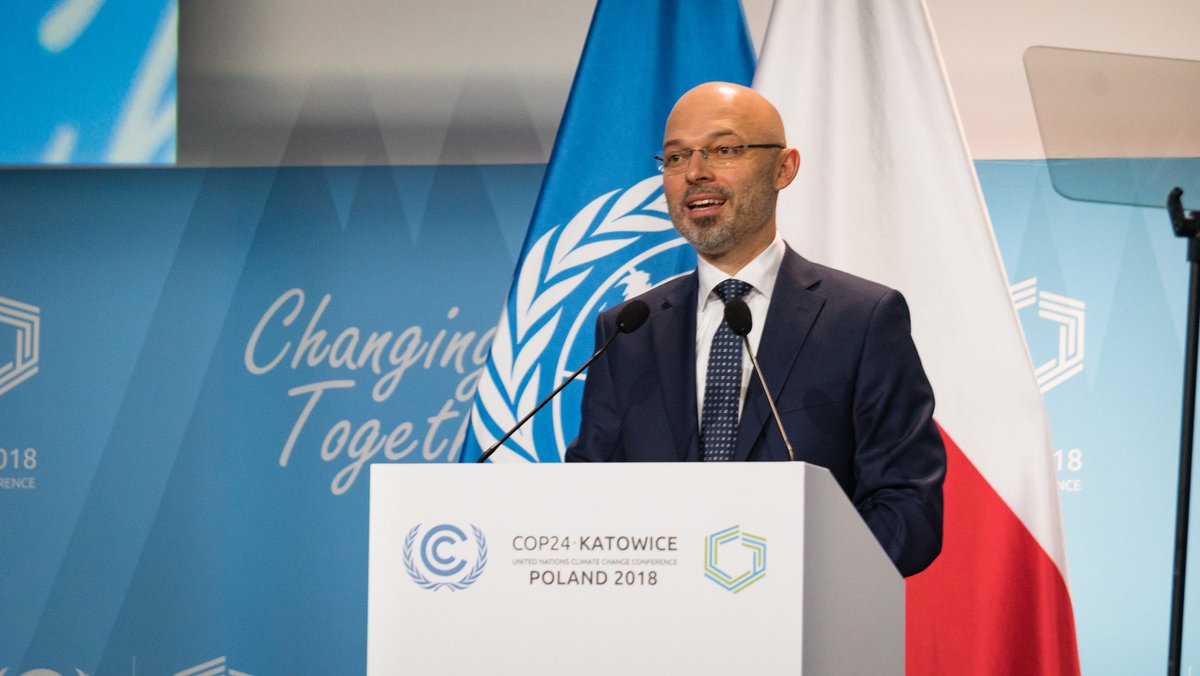 To address this, a set of recommendations to help countries cope with climate-change-related displacement was presented here at COP24, the key two-week meeting being held in Katowice, Poland, to define the way forward on the commitments made by all countries for climate action in the 2015 Paris Agreement.

“We’ve come a long way. Climate change migration was more or less absent from discussions until 2010, in Cancún. In Paris, five years later, the countries asked for some recommendations on how to better prepare and respond to this phenomenon, and in Katowice, now, we are hoping they will adopt them,” Ms. Warner explained.

The various recommendations delivered to the 197 parties to the UN Climate Change Convention include proposals on contingency planning, consultation and data analysis, and cooperation among countries. The document was prepared by a Task Force on Displacement and presented on Saturday for endorsement by the technical delegates of the Member States. Next week, they will be presented for adoption at ministry-level.

“The goal is really to help countries understand the scale of what is coming and really prepare for it,” UNFCCC’s climate vulnerabilities expert noted. “It’s really about finding ways to reduce the suffering and ensure the safety, dignity of the people at risk of displacement in the face of climate change.”

These discussions are taking place just two days before the adoption of the Global Compact for Safe, Orderly and Regular Migration – the first-ever UN global agreement for a common approach to international migration – to be held in Marrakech, this coming Monday and Tuesday.

The recommendations vary in size and their criticality will depend on contexts. On planning, for example, one of the recommendations includes suggestions like forecast based finance which would enable communities who are facing natural disasters to prepare adequately. Another recommendation made is to focus on data collection and risk analysis to better map and understand human mobility.

The document insists on the need to include and ensure the participation of affected communities every step of the way, so they feel empowered and well-informed when making decisions about their lives.

“We are very pleased with how far this topic has moved in the discussions, and we hope the countries will use the recommendations,” said Ms. Warner. “The real impact,” she noted, “will only be measured through the steps countries take to avoid and minimize unnecessary suffering, and address the risks involved in climate-related displacement.”

♦ Receive daily updates directly in your inbox - Subscribe here to a topic.
♦ Download the UN News app for your iOS or Android devices.
Global Compact for Migration|COP24|climate change