The event is being dubbed “the sprint to Glasgow” by the UN. Before the COVID-19 pandemic hit, the UK was slated to host this year’s COP in the Scottish City. The Summit is now scheduled to take place a year later, in November 2021.

The December event will be held amid signs that the world is off-track to limit global temperature rises to 1.5 degrees above pre-industrial levels, and that a carbon-free economy is long overdue.

“The climate emergency is fully upon us, and we have no time to waste, Mr. Guterres said in a statement. “The answer to our existential crisis is swift, decisive, scaled up action and solidarity among nations”.

The aim of the event is to rally momentum and call for much greater climate action and ambition. National governments will be invited to present more ambitious and high-quality climate plans, as well as COVID recovery plans, new finance commitments and measures to limit global warming to 1.5C.

It will bring together leaders from across all levels of government, as well as the private sector and civil society, to present new measures, boosting ambition and action.

More details of the event will be released on Thursday, during an online High-level Roundtable on climate, which will feature addresses from Mr. Guterres and Mr. Johnson, as well as several other world leaders.

Discussions on aligning COVID-19 recovery packages and business plans with the 1.5C and carbon neutrality goals, and on climate adaptation and resilience will follow.

You can follow the High-level roundtable LIVE, here on UN News. 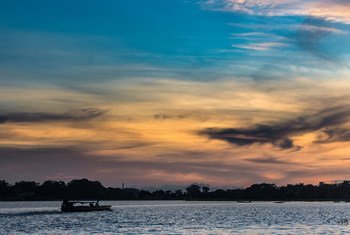 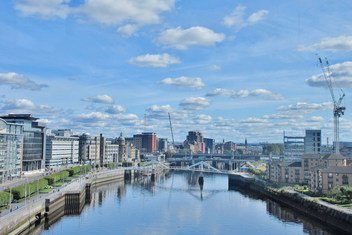 With no end in sight to the COVID-19 coronavirus pandemic, the UN climate change talks which were due to take place in Scotland later in the year, have been postponed until next year.