UN Photo/Isaac Billy
Peacekeepers serving with the United Nations Mission in South Sudan (UNMISS) conduct a firewood patrol for women from the Mission’s Protection of Civilians’ site (POC) in Bentiu on December 10, 2018.
18 December 2018
Peace and Security

The security situation in South Sudan has significantly improved since the recently signed peace deal between the opposing parties in the country’s civil war, Jean-Pierre Lacroix, head of UN Peacekeeping (DPKO), told the Security Council on Tuesday.

Mr. Lacroix reported that military commanders from both parties have opened lines of communications, and that confidence-building measures have borne fruit. Roads have reopened, civilians can move more freely around the country, and some internally-displaced people, or IDPs, have been able to move back to their areas of origin.

However, violent attacks continue, he said. He gave the example of sporadic clashes in the Greater Upper Nile region in early December, which resulted in 21 casualties, and expressed serious concern about attacks against civilians, including more rape cases: “Inter-communal violence as well as criminality continue to affect the civilian population in general and women and children in particular, the latter being the most vulnerable amongst civilians.”

Mr. Lacroix added that South Sudan will not find a “respectable place among the community of nations”, until those responsible for brutalizing civilians are held accountable.

Referring to the fate of two staff members of the UN Mission in South Sudan (UNMISS), whose whereabouts are unknown since they were arrested in 2014, Mr. Lacroix urged all parties, particularly the Government, to ensure a safe environment for humanitarian workers who risk their lives to help South Sudan’s most vulnerable.

Looking ahead to the next steps in the process, Mr. Lacroix highlighted two “critical benchmarks.” First, an agreement on the security sector, necessary for confidence-building and the return of the opposition to the capital, Juba. Second, a new chair of the Joint Monitoring and Evaluation Commission (JMEC), which is responsible for overseeing the implementation of the peace agreement, must be “urgently appointed” to help steer negotiations.

On the subject of the future role of UNMISS, the Under-Secretary-General underscored the fact that the humanitarian situation in South Sudan remains “dire,” and that any additional tasks that UNMISS may be asked to perform to support the peace process, should not be at the operational or political cost of protecting civilians, a task which, he said, is essential in the current environment.

“The chance for peace in South Sudan has been created,” said Mr. Lacroix, in conclusion: “more progress has been made in the past four months than in the previous four years.” He commended opposition parties for their efforts towards a lasting peace, but warned that the process was not yet irreversible, and will require “positive engagement and compromise from the parties and continued reinforcement if it is to deliver genuine hope and relief to the suffering South Sudanese populations.” 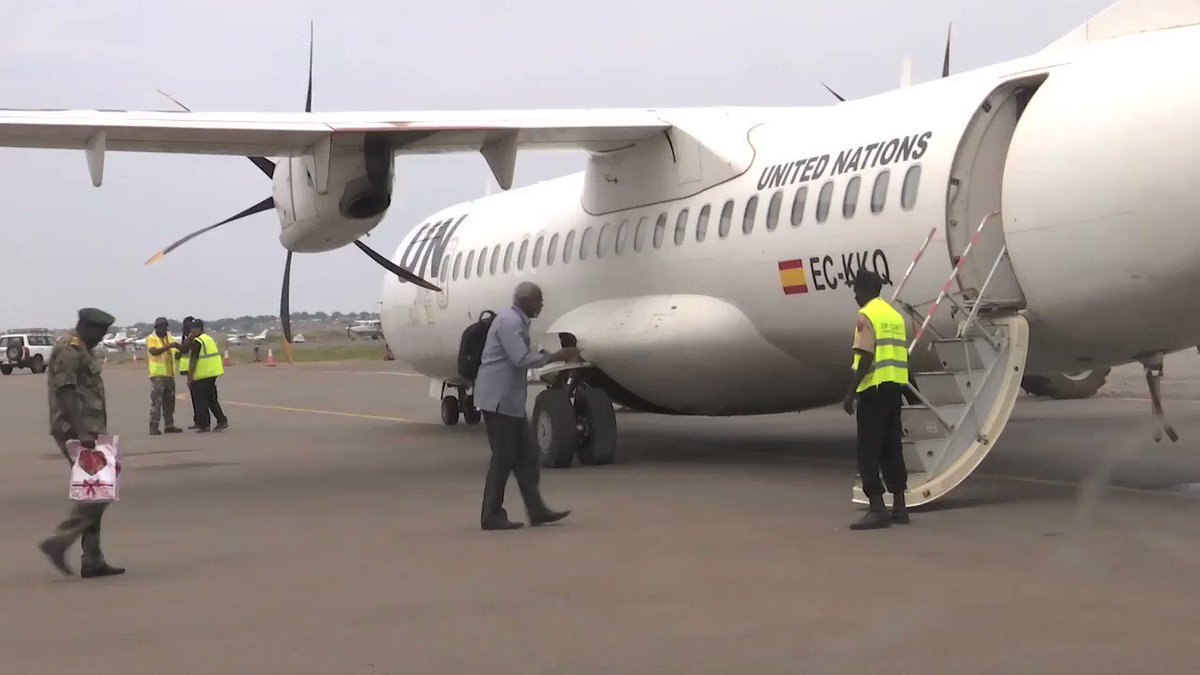 ♦ Receive daily updates directly in your inbox - Subscribe here to a topic.
♦ Download the UN News app for your iOS or Android devices.
security council|South Sudan 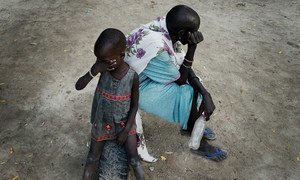 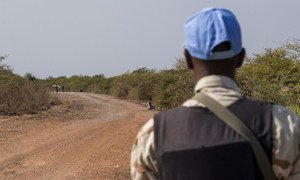