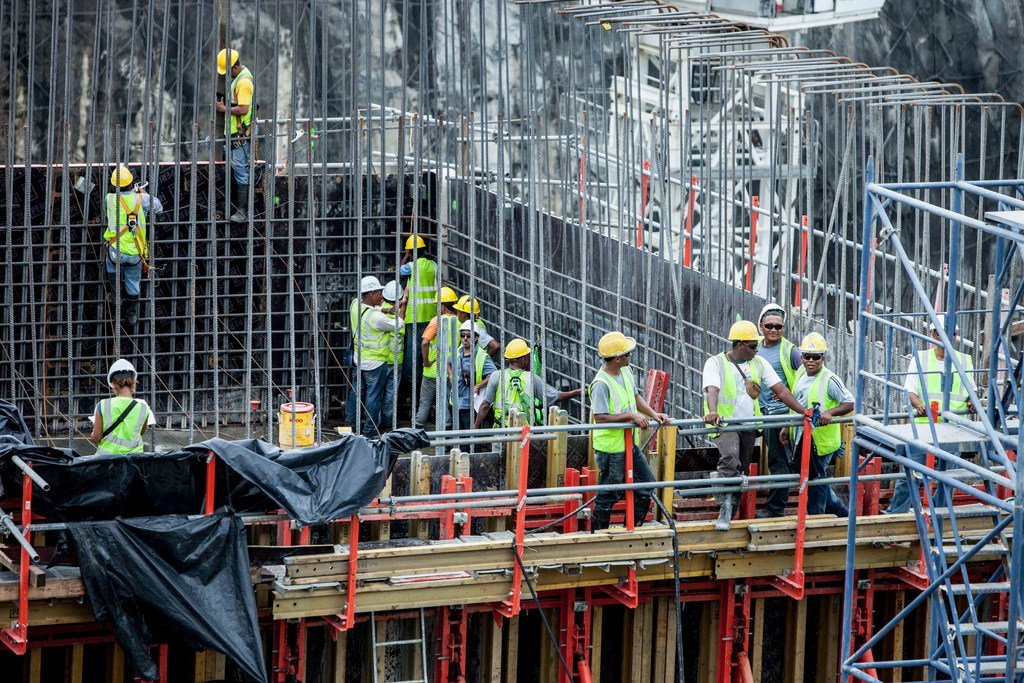 The clock is ticking on efforts to reform the buildings and construction sector's energy performance and keep the Paris Agreement on track, new United Nations-backed research revealed on Tuesday.

The Global Status Report 2017, from the Global Alliance for Buildings and Construction – first launched by the UN Environment Programme (UNEP) and France at the 21st Climate Change Conference – finds that the sector continues to grow, with the energy intensity per square meter of buildings needing to improve 30 per cent by 2030.

“Over the next 40 years, the world is expected to build 230 billion square metres in new construction – adding the equivalent of Paris to the planet every single week,” said Fatih Birol, Executive Director of the International Energy Agency, at a side event of the One Planet Summit in Paris.

“This rapid growth is not without consequences,” he warned.

In 2016, an estimated 235 billion square metres (m2) of total floor area was reached. Over the next 40 years, an additional 230 billion m2 buildings will be constructed – the equivalent of adding the floor area of Japan to the planet every year to 2060.

When upstream power generation is included, buildings and construction account for 39 per cent of energy-related CO2 emissions.

According to the IAEA-prepared, UNEP-coordinated report, the clock is ticking in part because more than half of building constructions expected by 2060 will be done in the next 20 years – two-thirds in countries that lack mandatory building energy codes.

However, the report highlights many opportunities to deploy energy-efficient and low-carbon solutions, and points to a number of global examples showing how the goals can be met with clear and concerted efforts.

To date, Paris Agreement pledges have fallen short – with CO2 emissions from buildings and construction having risen by nearly one per cent annually between 2010 and 2016, releasing 76 gigatonnes of Carbon Dioxide in cumulative emissions.

“Ambitious action is needed without delay to avoid locking in long-lived, inefficient buildings assets for decades to come,” he stressed.

Buildings with near-zero energy, zero-emissions need to become the global construction standard within the next decade for two per cent energy performance improvements to 2030, according to the report.

The rate of building energy renovations also needs to improve three per cent in the coming decade, particularly important in Organisation for Economic Co-operation and Development (OECD) countries, where roughly 65 per cent of the total expected 2060 buildings stock is already built today.

“Similar to many areas linked to the Paris Agreement, the building sector is seeing some progress in cutting its emissions, but it is too little, too slowly,” underscored Erik Solheim, UNEP Executive Director.

“Realizing the potential of the buildings and construction sector needs all hands-on deck – in particular to address rapid growth in inefficient and carbon-intensive building investments,” said Mr. Solheim.