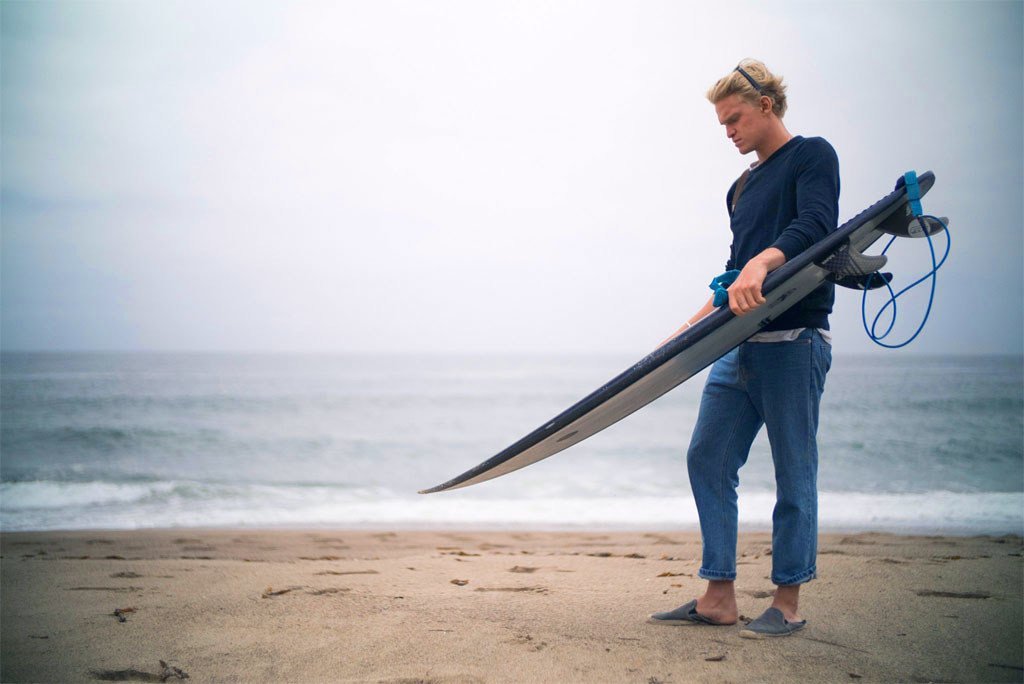 To mark World Oceans Day, the United Nations Development Programme (UNDP) will name Australian musician Cody Simpson as its first-ever Ocean Advocate to help raise awareness of the crucial role the ocean plays in the health of the planet and people.

To mark World Oceans Day, the United Nations Development Programme (UNDP) will name Australian musician Cody Simpson as its first-ever Ocean Advocate to help raise awareness of the crucial role the ocean plays in the health of the planet and people.

“I grew up by the ocean and the beach,” said Mr. Simpson during an event held at UN Headquarters in New York. “I want to do everything I can in my own life to protect and preserve the ocean. Just as you should in yours.”

According to UNDP, Mr. Simpson will kick off off his new role tomorrow as part of The Ocean Conference, which has been under way since Monday and which will wrap up on Friday, 9 June.

He will attend a photo exhibition, Waves of Action; explore an ocean lab; speak at the premiere of Urban Bay, a documentary exploring the underwater world of Rio de Janeiro's Guanabara Bay; and join the closing celebration with a live performance in the General Assembly.

The singer shared his personal connection to the ocean to urge the global community and his millions of devoted fans to join the #SaveOurOcean campaign.

“The oceans are in serious trouble right now and we need passionate advocates like Cody to help us restore them to health,” said Mila Rosenthal, UNDP Communications Director. “We are thrilled to team up with Cody, whose dedication we hope will inspire millions of others –especially young people – to play an active role in saving the oceans and protecting our shared future.”

UNDP has joined the Conference to highlight the direct link between a healthy ocean and ending poverty, which are part of the Sustainable Development Goals (SDGs), a set of global goals agreed by world leaders to achieve by 2030. 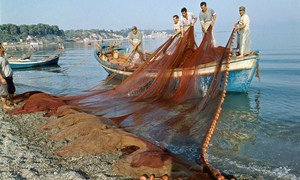