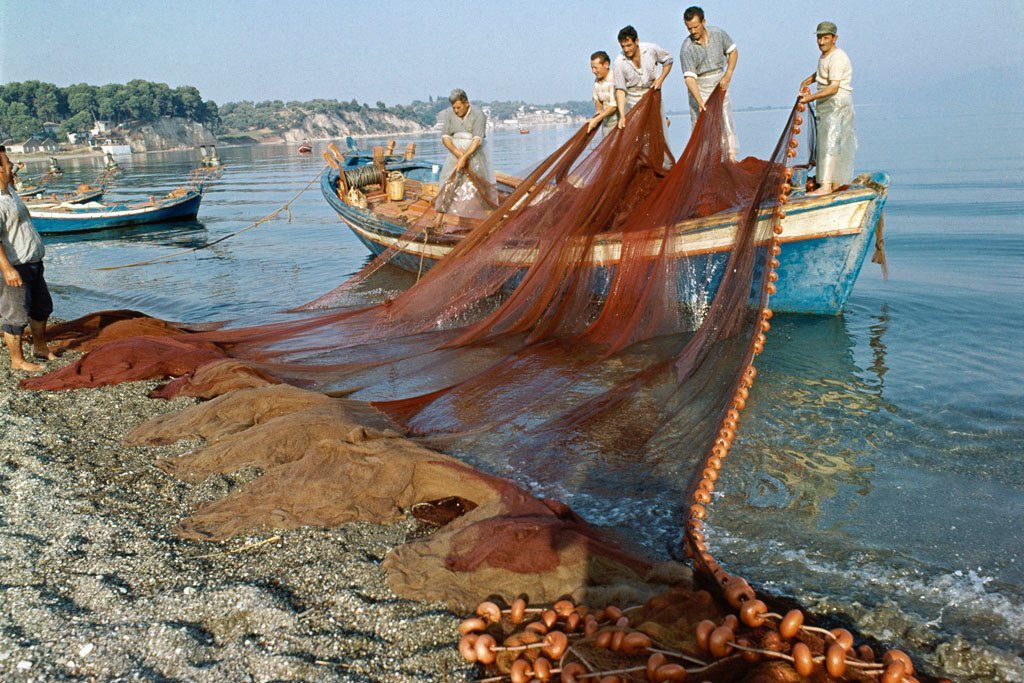 Speaking in the UN General Assembly Hall, Secretary-General António Guterres cautioned Governments that unless they overcome short-term territorial and resource interests, the state of the oceans will continue to deteriorate.

“Improving the health of our oceans is a test for multilateralism, and we cannot afford to fail,” the Secretary-General said addressing his first major UN conference since taking on his post.

“We must jointly address the problems of governance that have held us back,” he said, calling for a new strategic vision of how to govern the oceans and marine resources.

One of the main challenges, he said, is to end “the artificial dichotomy” between jobs and healthy oceans: “The conservation and sustainable use of marine resources are two sides of the same coin.”

He called for strong political leadership and new partnerships, based on the existing legal framework, and concrete steps, such as expanding marine protected areas and reducing plastic waste pollution.

Among other specific actions, Mr. Guterres urged Governments to allocate the promised funding for the 2030 Sustainable Development Agenda, the Paris Agreement on climate change and the Addis Ababa Action Agenda, as well as improving data collection and sharing their best experiences.

These works are supported by the UN, he added, which among its work, is building partnerships with Governments, the private sector, civil society and others, and working with international financial institutions to allocate resources.

Also addressing the thousands of participants – including heads of State and Government, civil society representatives, business people, as well as actors, and ocean and marine life advocates – was the President of the General Assembly, Peter Thomson.

“The time has come for us to correct our wrongful ways,” said Mr. Thomson, who hails from the island of Fiji, which is co-hosting the event alongside Sweden.

He spoke out against “inexcusable” actions, such as dumping the equivalent of one large garbage truck of plastic into the oceans every minute of every day, driving fish stocks to the points of collapse, and destroying marine life through acidification and deoxygenation.

“We are here on behalf of humanity to restore sustainability, balance and respect to our relationship with our primal mother, the source of life, the Ocean,” he noted.

AUDIO: In his opening remarks to The Ocean Conference UN chief António Guterres pleas Member States to put aside short-term national gain in order to protect the ocean.

Also speaking at the opening was Wu Hongbo, the Secretary-General of The Ocean Conference, who pointed out that without oceans and seas, where would be no life on the planet.

Mr. Wu, who is also the Under-Secretary-General for Economic and Social Affairs, noted that everyone must work together – not in silos – to achieve the goals of the Conference.

The Ocean Conference, which runs through Friday, focuses on the targets outlined in the 2030 Agenda for Sustainable Development, adopted by Governments in 2015. In particular among the Sustainable Development Goals (SDGs), Goal 14 highlights the need to conserve and sustainably use oceans, seas and marine resources to benefit present and future generations.

The main areas of work at The Ocean Conference will be a political call to action, a segment on partnership dialogues and voluntary commitments. Hundreds of commitments were already registered by the time the conference opened earlier today.

Additional discussions with high-level officials, actors and activists will take place in the SDG Media Zone.