In a call to the authorities to take action to protect youngsters from child prostitution and other violations, the UN Committee on the Rights of the Child heard that the majority of children who had sex for money, do so to survive.

To combat this, the Geneva-based panel urged Madagascar’s government to strengthen multilateral, regional and bilateral accords, to prevent sex tourism.

Its recommendations followed a scheduled rights review of the Indian Ocean island nation, which in 2004 committed to eradicating all forms of violence against children – including sexual abuse and exploitation.

During exchanges with the Malagasy authorities and civil society in Geneva, the UN panel noted the extreme vulnerability of communities affected by recurring drought and chronic shortages of water and food, particularly in southern areas.

Linked to this, rates of acute malnutrition among children have worsened “exponentially” in Madagascar, said the UN-appointed independent panel, which oversees how Member States implement the Convention on the Rights of the Child.

In its submission to the panel, the civil society group ECPAT International, explained that child prostitution “has become trivialized in Madagascar and is conducted openly in bars, nightclubs, massage salons and hotel establishments”.

ECPAT International added that poverty was the main driver of the practice and that some families even pushed their children into vice, the majority being girls, although the prostitution of boys has increased in recent years.

It said that while more than 250,000 tourists visited Madagascar according to latest data from 2017, the majority of abusers were citizens of the island nation, with most affected areas being the capital and coastal towns.

Madagascar has been struck by two deadly cyclones in recent weeks, causing widespread loss of life and damage to parts of the country. UN and humanitarian partners have been providing support and aid to those affected, and extreme weather events have led to widespread hunger across the country.

It also monitors implementation of two Optional Protocols to the Convention, on involvement of children in armed conflict and on sale of children, child prostitution and child pornography. 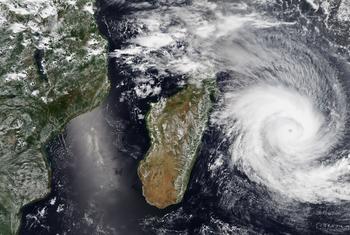 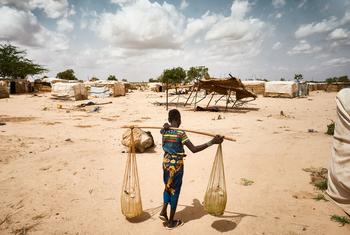