Even as the international community pledged to ‘leave no one behind’ with the adoption of the 2030 Agenda, the United Nations Conference on Trade and Development (UNCTAD) has warned that without stronger global support, 48 of the world’s most vulnerable countries will lose ground in economic development and face increasing levels of poverty.

UNCTAD’s The Least Developed Countries Report 2016: The Path to Graduation and Beyond – Making the Most of the Process, released earlier this week, underscores the need for more action from the international community to help these countries progress.

“These are the countries where the global battle for poverty eradication will be won or lost," stated stated UNCTAD Secretary-General Mukhisa Kituyi, stressing that a year ago, the global community pledged to ‘leave no one behind’ – the rallying call at the heart of the 2030 Agenda and its Sustainable Development Goals (SDGs) – but that is exactly what is happening to the least developed countries.

The proportion of the global poor in those countries has more than doubled since 1990, to well over 40 per cent. They also currently account for the 1.1 billion people worldwide who do not have access to electricity – an increase of two thirds.

Many of these countries are stuck in poverty, where the only way out is with finance, trade and technology support. Countries can also graduate from the category if they meet a certain economic and social criteria. However, for many this goal remains out of reach. 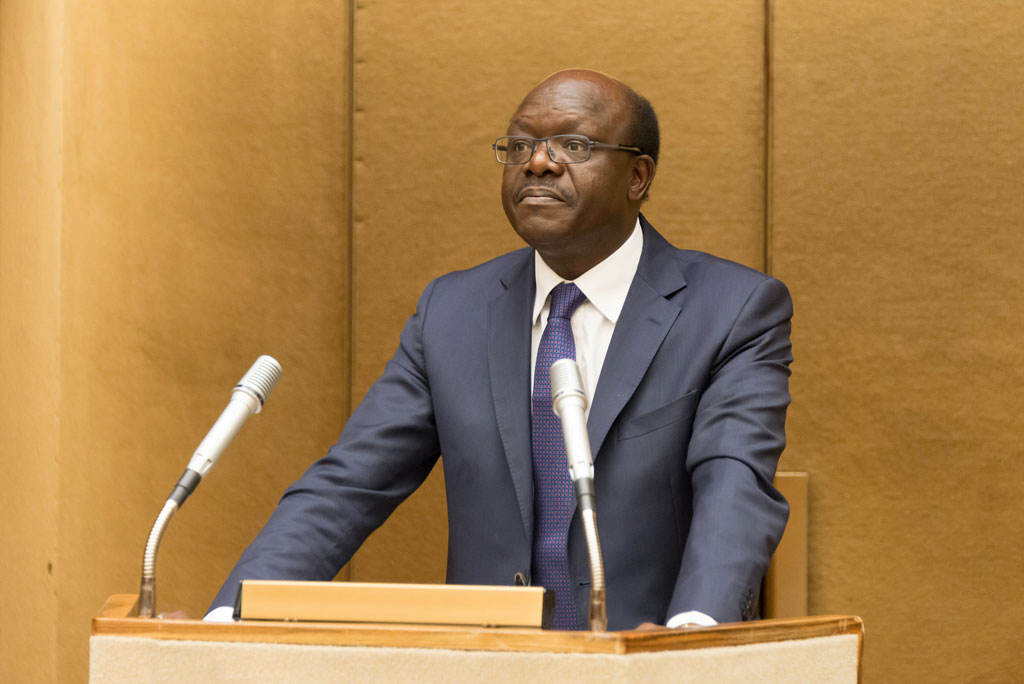 In addition, in order to achieve a long-term development, each country needs to take more than one step. Countries also require what the Report calls “graduation with momentum” – a process of structural change to increase the productivity of their economies, criteria which many graduated countries will not meet. “Graduation is not the winning post of a race to escape from the [least developed country] category. It is the first milestone in the marathon of sustainable long-term development,” said Mr. Kituyi, adding that ‘how’ is just as important as ‘when’ in terms of graduation.

The Report actively targets the issue of insufficient international support that least developed countries receive to fulfil their developmental needs.

The report suggests a few measures that can be taken, such as faster progress towards 100 per cent duty-free and quota-free access for least developed country exports to developed country markets, renewed efforts to break the stalemate on special and differential treatment for the country’s in World Trade Organization negotiations, improved monitoring of technology transfer to, and fulfilment by donors of their long-standing commitments to provide 0.15–0.20 per cent of their national income for assistance to the least developed countries, to make aid more stable and predictable, and to align it more closely with national development strategies.