“The World Humanitarian Summit has been a unique event, in form as well as substance,” Mr. Ban said in Istanbul, Turkey, speaking to reporters on the second and last day of the Summit, dedicated to improving the humanitarian system and alleviating the suffering of millions.

“We have the wealth, knowledge and awareness to take better care of one another. But we need action, based on the five core responsibilities of the Agenda for Humanity,” he stressed, referring to the principles that guided the hundreds of events organized at the two-day conference.

In total, the Summit brought together 173 Member States, 55 Heads of State and Governments, some 350 private sector representatives, and over 2000 people from civil society and non-governmental organizations. Together, some 1,500 commitments were made, including:

Yet, the Secretary-General also expressed disappointment that some world leaders could not be in Istanbul, especially from the G7 countries, except Chancellor Angela Merkel of Germany. 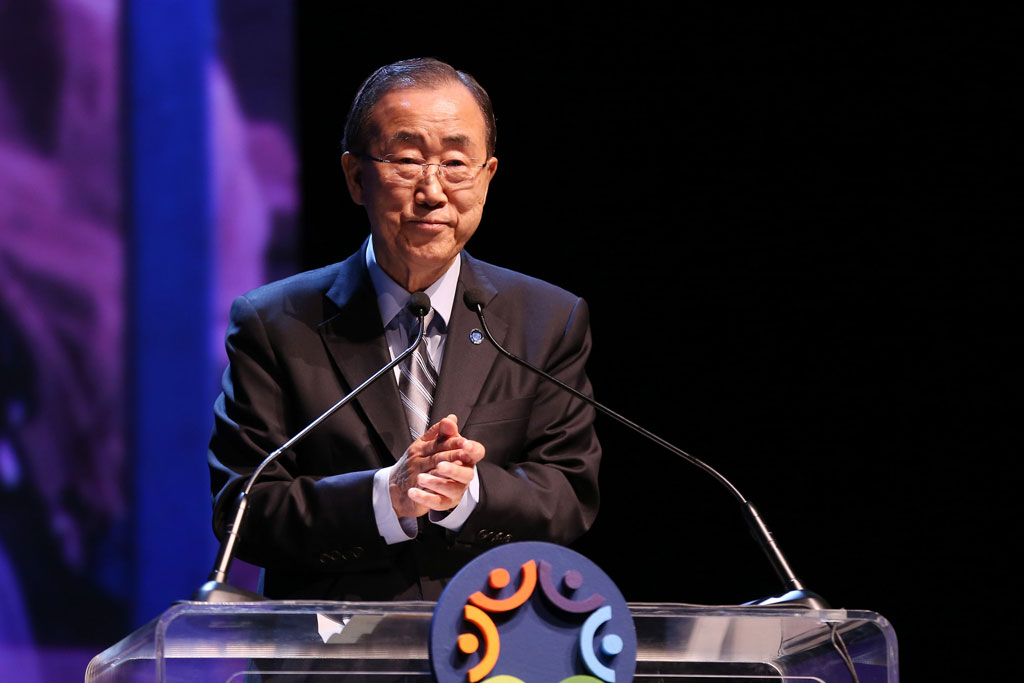 “They are some of the most generous donors of funding for humanitarian action, but I urge their greater engagement, particularly in the search for political solutions,” he stressed, noting that “aligning the interests of such a diverse constellation of actors is inherently challenging.”

The UN chief said divisions between the members of the Security Council have prevented progress in recent years, not only on critical issues of war and peace, but on humanitarian affairs.

“That is why I make a special appeal to leaders of the nations that are permanent Members of that Council to take important steps at the highest level. Their absence from this meeting does not provide an excuse for inaction,” he said.

Speaking at the closing ceremony with Turkish President Recep Tayyip Erdogan, Mr. Ban further highlighted that the Summit is not an end point, but a turning point.

“In September, I will report to the United Nations General Assembly on the Summit’s achievements,” he noted. “I will propose ways to take our commitments forward through intergovernmental processes, inter-agency forums and other mechanisms.”

♦ Receive daily updates directly in your inbox - Subscribe here to a topic.
♦ Download the UN News app for your iOS or Android devices.
WHS|World Humanitarian Summit