OCHA
Jan Egeland, Secretary-General of the Norwegian Refugee Council and Special Advisor to the UN Envoy for Syria, at the World Humanitarian Summit in Istanbul, Turkey.
24 May 2016
Humanitarian Aid

The humanitarian sector is failing to protect civilians from violence, a top UN advisor stressed today at the World Humanitarian Summit (WHS) in Istanbul, Turkey.

Jan Egeland, who is at the two-day conference in his capacity as Secretary General of the Norwegian Refugee Council, is also the Special Advisor to Staffan de Mistura, the UN Special Envoy for Syria, where millions of people are in besieged areas with little to no food or medical assistance.

The Summit, which ends today, is bringing together government representatives, leaders of the private and public sectors, as well as UN officials, to improve the world's response to crises. Affected communities, including many youth, and humanitarian workers are also in attendance to share first-hand experiences about the situation on the ground when disaster hits.

The UN News Centre met with Mr. Egeland after a press conference focused on how humanitarian aid has to be more efficient and cost-effective not to fail those most in need.

UN News Centre: What was your main message at the World Humanitarian Summit today?

Jan Egeland: My talk today was that via besieged areas in Syria, and Fallujah in Iraq to Yemen, to many parts of Africa, we are failing millions of people, we are not reaching them. That is a theme we need to focus on at the humanitarian summit. We're doing lots of good work for tens of millions of people but there are still millions we are not even reaching. 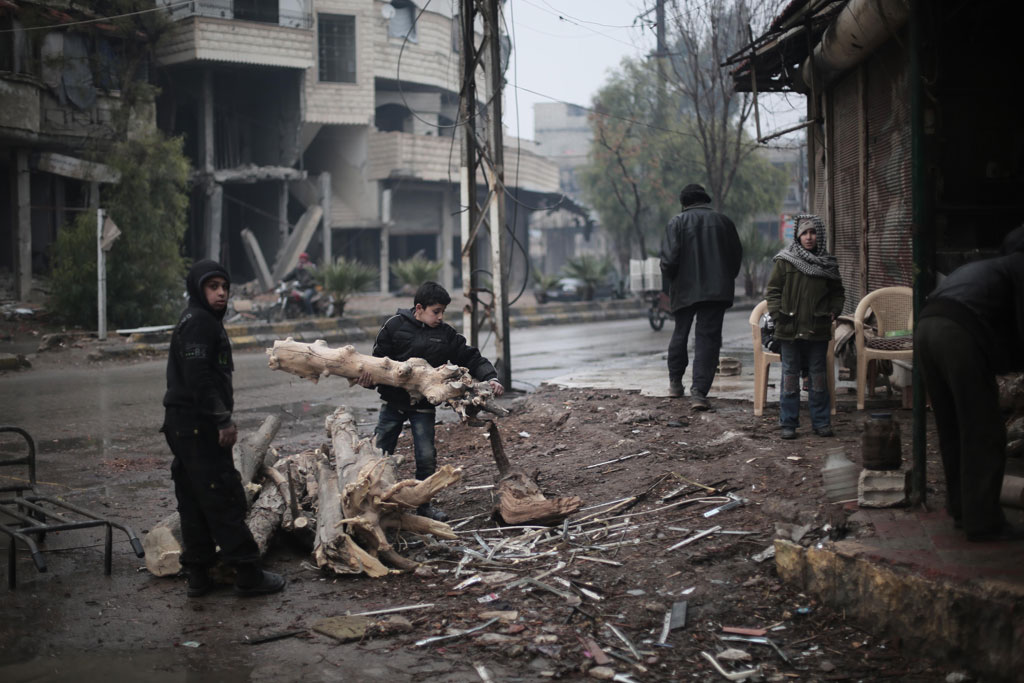 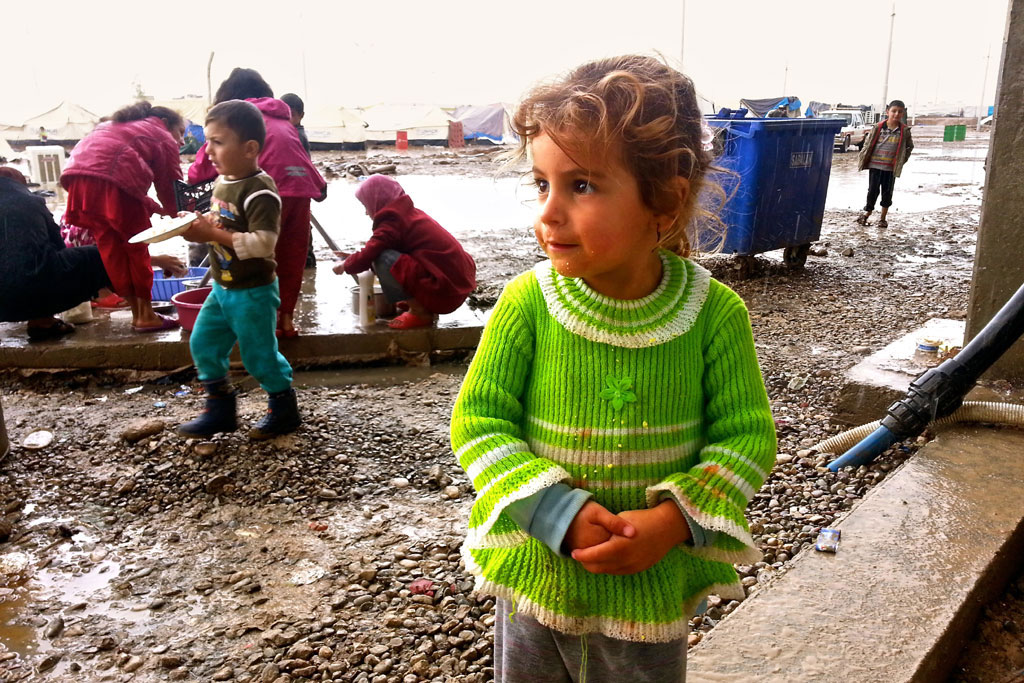 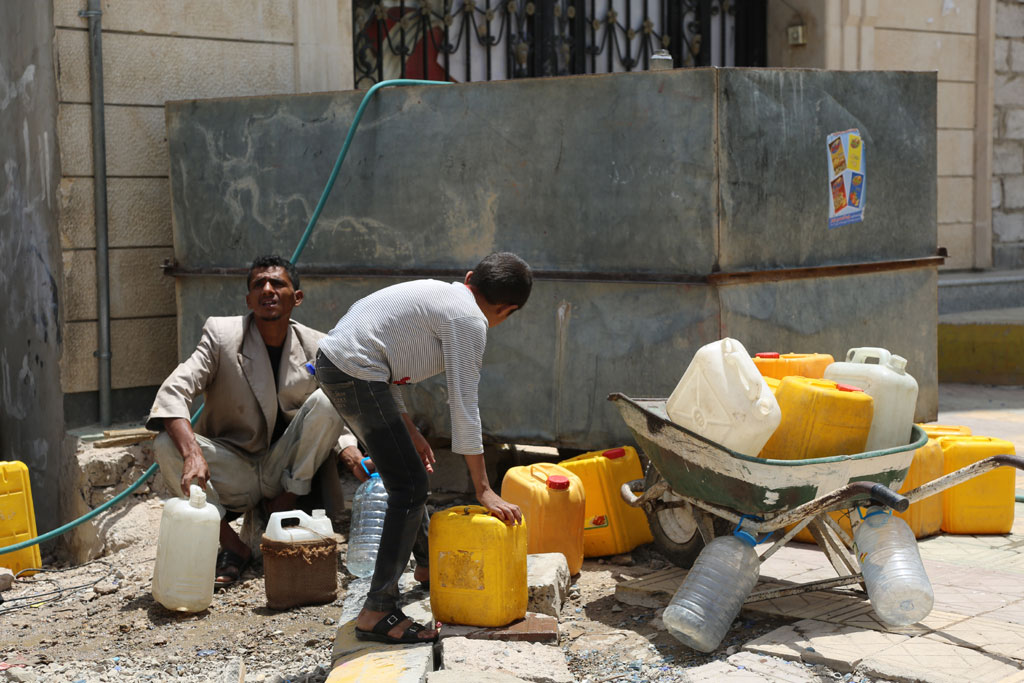 Faj Attan, a neighbourhood of Yemen’s capital, Sana’a, is regularly hit by airstrikes. Most of the population has left. Photo: OCHA/Charlotte Cans 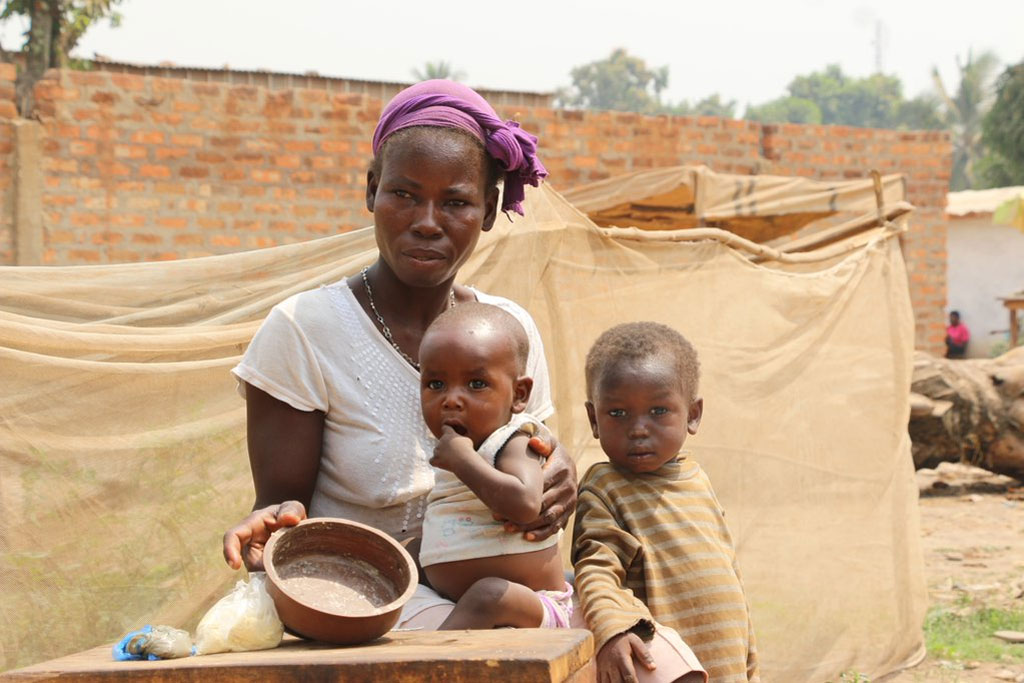 Two and a half million people in the Central African Republic (CAR) are facing hunger. Photo: WFP/Bruno Djoye

UN News Centre: At the Summit, there are five core responsibilities world leaders are asked to promote. One of them is respecting the rules of war, such as protecting civilians. What can concretely come out of this conference to achieve that commitment?

Jan Egeland: One very concrete things I would hope is that leaders who travel back from here would say—can we at least stop assisting, aiding, giving arms, giving money to those armed groups that are systematically violating humanitarian law of armed conflict, and bombing hospitals, bombing schools, abusing women and children—that kind of behaviour we cannot continue supporting. So let's blacklist this division and that armed group and that army and that government. They have to behave better before they get our support. That would be my wish.

UN News Centre: The Security Council recently adopted a resolution on protecting healthcare and civilians. How does that translate on the ground right now?

Jan Egeland: There is unfortunately a big distance from the Security Council chambers to the battlefield in the sense that the men with arms and power on the ground are not getting the right orders, it doesn't reach them really. And even when they get the orders, they are not obeying them. That's what the Security Council has to fix. [Member States] have to make their resolution be implemented—which means they have to go systematically to all of those who are sponsors of armed groups, and say end impunity, end assisting those who do bad things, make it less attractive to do bad things and more attractive to do good things. Then we would see change.

UN News Centre: Turning to the refugee crisis, have you seen action on how countries can come together to better support refugees at this World Humanitarian Summit?

Jan Egeland: Well, there are pledges for more funding for humanitarian work, for internally displaced which are at the bottom of the pit and getting the least of the attention and the resources—as well as for refugees. We lack governments saying they will also uphold humanitarian law and the UN refugee convention, keeping borders open and keeping the right of asylum sacrosanct. As Europeans, when we initiated the refugee convention we really felt that asylum was important when we were the asylum seekers. Why don't we think it's equally important now, when we are those to whom people come for asylum?

UN News Centre: Today is the second and last day of the Summit. What do you think has been the biggest achievement in Istanbul?

Jan Egeland: The biggest achievement is to assemble so many humanitarian workers in one place at the same time. There are 5,000 people here and there is recognition of their good humanitarian work. But the problem is what will happen afterwards—will we see that we have better tools, will we see we have better resources, and will see that we are better reaching the millions we are not reaching. We have to be more focused next time, and try to get one thing at a time sorted out.

UN News Centre: Leaders are underlining this is the first ever humanitarian summit. Does that imply that there will be many more to come?

Jan Egeland: Not necessarily in this shape and in this format. But this will be part of a process to make the humanitarian system more efficient, more cost-effective. We must do away with all that ridiculous competition for funding, for credit and what not, and really discuss how can we reach all those we are not reaching, how can we get people out of their endless misery, and get them out of their situation as displaced, as refugees, as chronically poor or chronically exposed to disasters.

♦ Receive daily updates directly in your inbox - Subscribe here to a topic.
♦ Download the UN News app for your iOS or Android devices.
World Humanitarian Summit

The United Nations Children's Fund (UNICEF) today announced the launch of a new fund to better coordinate support for and drive investment in education for children and youth affected by humanitarian emergencies and protracted crises.