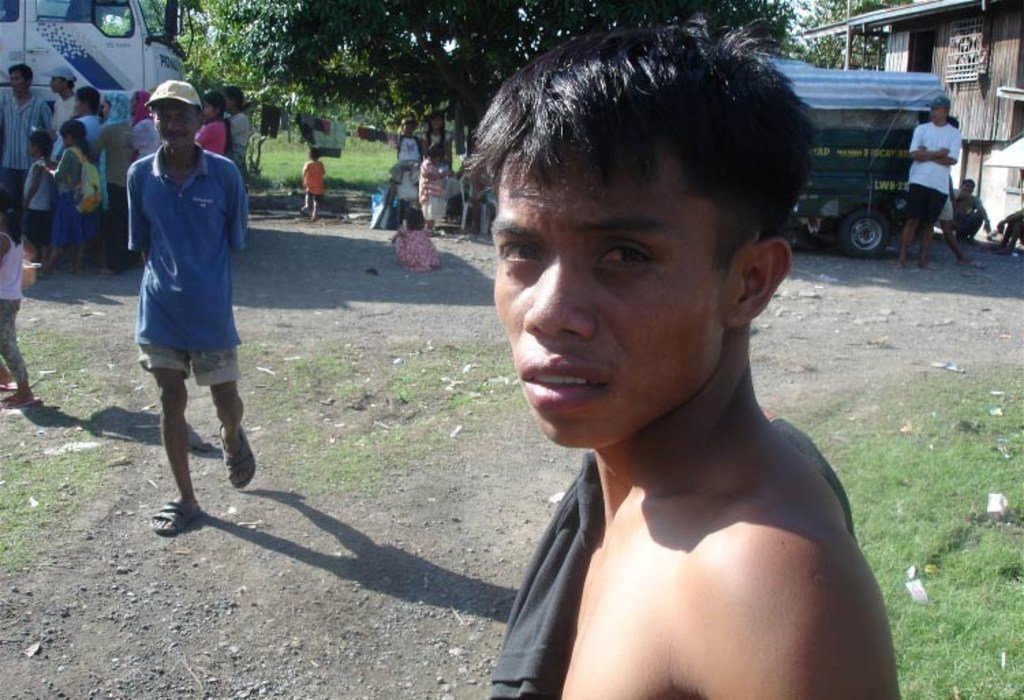 The United Nations is providing training for young people to become entrepreneurs in the Philippines as a way to reduce poverty and stop the labour force from migrating to other countries.

Through the Alternatives to Migration: Decent Jobs for Filipino Youth joint programme, young people are encouraged to take advantage of opportunities close to their homes rather than leaving for Manila, the capital, or abroad.

According to the International Labour Organization (ILO), one third of the Philippines population live in poverty, and the country ranks among the world’s top exporters of labour. In 2010, a total of 1.1 million Filipinos – not including seafarers – headed abroad for work, according to the Government. This translates into some 3,000 people leaving every day, and the ILO estimates that youth make up more than a third of these migrant workers.

The joint programme focuses on four of the Philippines’ poorest provinces – Masbate, Antique, Maguindanao and Agusan del Sur – where the incidence of out-of-school and poor youth is high and school enrolment rates are low. It consists, among other things, of local instructors providing counselling, consultancy and mentoring services for the beneficiaries during the implementation of their projects.

The project is implemented through the ILO, the UN Children’s Fund (UNICEF), the International Organization for Migration (IOM) and the Philippines’ Department of Labour and Employment.

In addition to pig farming, other viable plans for small-scale entrepreneurship include convenience stores, fish vending and internet cafes.

Ban urges young people to use their voices to build tolerance, understanding 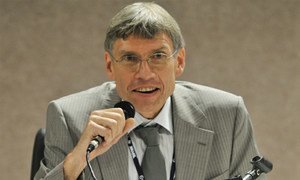