Artist’s ‘pollution pods’ kick up a stink for cleaner air

Have you ever gotten to experience a carefully-selected whiff of toxic air?

That’s what the United Nations has in store for you in Geneva, in a new art exhibit, where people can take a bitter-sweet smell at some of the world’s most clogged-up cities.

Visitors are taken through a series of interconnected pods, each of which contains an often smelly – but safe – chemical cocktail, simulating air pollution levels in big cities like Sao Paolo and New Delhi. The goal of course is to give a sense of how widespread pollution is in urban areas.

The installation coincides with a major international conference by the World Health Organization (WHO) to tackle the problem. 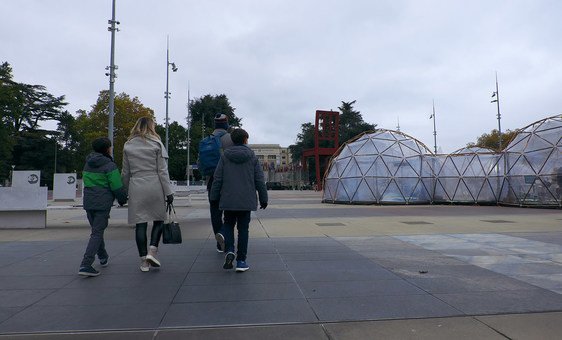 The Pollution Pods in the Palais des Nations in Geneva, an exhibition created by British artist Michael Pinsky, open to the public until Friday 2 November 2018.​​​​​​​
UN Geneva/Daniel Johnson 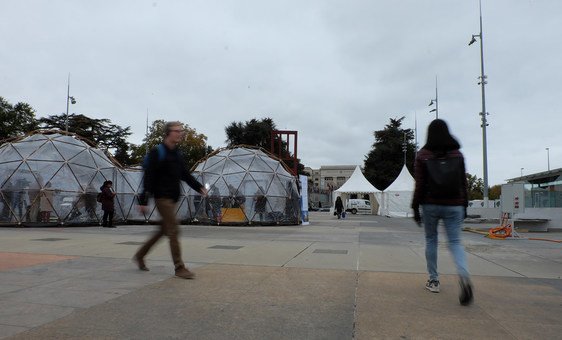