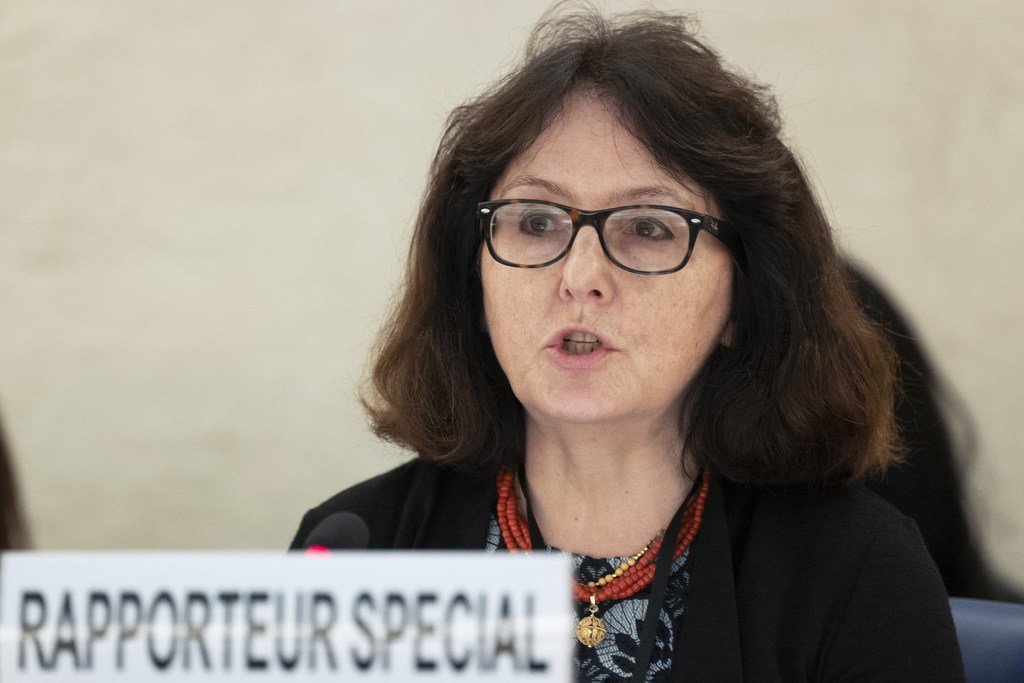 United Nations independent human rights experts on Tuesday demanded that the United Arab Emirates provide “meaningful information” on the fate of Sheikha Latifa Mohammed Al Maktoum as well as assurances regarding her safety and well-being, “without delay”.

Sheikha Latifa, the daughter of the Emir of Dubai, and Prime Minister of the UAE, Mohammed bin Rashid Al Maktoum, was reportedly abducted while attempting to flee the country in 2018. In February, footage was released that reportedly showed her being deprived of her liberty against her will.

🇦🇪 UN experts call on #UAE to provide meaningful information on fate of #SheikhaLatifa, as well as assurances of her safety and well-being, without delay.
Read more: https://t.co/f4GNQ9F2Yn pic.twitter.com/0HZfonyjqD

Independent rights experts, including the UN Special Rapporteur on violence against women voiced concern that since the February video, and subsequent official request for further information on her situation, “no concrete information has been provided by the authorities”.

“The statement issued by the Emirates authorities’ merely indicating that she was being ‘cared for at home’ is not sufficient at this stage”, they added.

The rights experts also said they were troubled by the allegations of human rights violations against Sheikha Latifa, and of the possible threat to her life.

According to the information received, she continues to be deprived of liberty, with no access to the outside world, they added, noting that “her continued incommunicado detention can have harmful physical and psychological consequences and may amount to cruel, inhuman or degrading treatment”.

“Evidence of life and assurances regarding her well-being are urgently required”, the human rights experts urged, calling for independent verification of the conditions under which Sheikha Latifa is being held, and for her immediate release.

In addition to the Special Rapporteur on violence against women, the call was made by the members of the working groups on enforced or involuntary disappearances; and on discrimination against women and girls; as well as the Special Rapporteurs on torture and other cruel, inhuman or degrading treatment or punishment; and on extrajudicial, summary or arbitrary execution.

♦ Receive daily updates directly in your inbox - Subscribe here to a topic.
♦ Download the UN News app for your iOS or Android devices.
UNITED ARAB EMIRATES