MINUSMA/Harandane Dicko
UN peacekeepers return to their helicopter following a mission to the village of Sobane Da in the Mopti region of Mali.
26 June 2020
Peace and Security

Feeding an entrenched cycle of violence and reprisal, 580 civilians have been killed in Mali so far this year, as worsening security conditions and widespread impunity undermine efforts to protect people caught in intercommunal fighting, the UN Human Rights chief said on Friday. 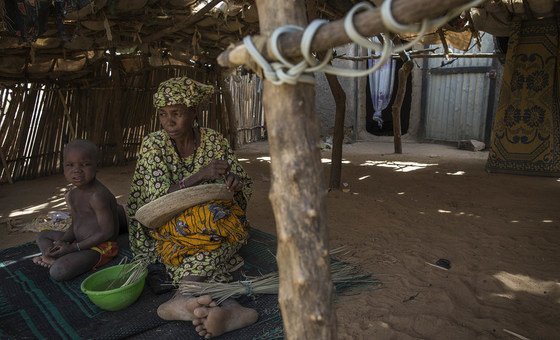 Scenes from daily life in an IDP village in the Mopti area. , by MINUSMA/Marco Dormino

From 1 January to 21 June, 83 incidents of fighting across communal lines were documented in the restive central region of Mopti by the UN Stabilization Mission’s (MINUSMA) Human Rights and Protection Division.

These attacks across community lines have also been fuelled and instrumentalized by militant Islamist groups such as Al Qaeda in the Islamic Maghreb, so-called Islamic State in the Greater Sahara, and the Group to Support Islam and Muslims, who have bolstered their presence in Mali’s central regions following push back in the north by national and international armed forces.

These groups are responsible for 105 human rights abuses that have occurred in Mopti, including 67 killings, since the start of 2020.

As well, members of the Malian Defence and Security Forces sent to the area to counter such violence, have themselves been involved in human rights violations, mostly targeting members of the Peulh community. 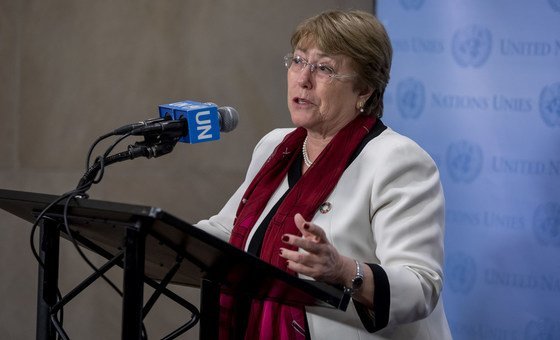 The Human Rights and Protection Division documented 230 extrajudicial, summary or arbitrary executions attributed to members of Mali’s security forces in the central regions of Mopti and Ségou.  Forty-seven of these killings - which occurred

in five incidents in March 2020 - are attributed to these forces presumably acting under the command of the Joint Force of the Group of Five for the Sahel (G5 Sahel).

Instances of enforced disappearances, torture and other cruel, inhuman or degrading treatment have also been documented.

“All these violations and abuses have been perpetrated in a context of overwhelming impunity,” said Bachelet.  The lack of accountability is eroding confidence in State institutions.

“The vicious cycle of retaliatory attacks between Dogon and Peulh militias, coupled with the violations and abuses committed by Malian Defence and Security Forces and armed groups, has created a situation of chronic insecurity for the civilian population, who are not able to count on the protection of the Malian forces”, she asserted.  “This needs to stop.”

Bachelet called on national forces to restore State authority across the country, and on Malian authorities to establish “prompt, thorough, impartial and independent” investigations into all alleged human rights violations, and to ensure proper accountability processes are established.

“People need justice, redress and reparations,” she said.  “This is the only way to reverse this trend of continuing violence.”

♦ Receive daily updates directly in your inbox - Subscribe here to a topic.
♦ Download the UN News app for your iOS or Android devices.
mali|MINUSMA|OHCHR|Michelle Bachelet|peacekeeeping 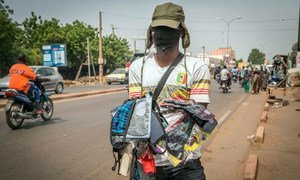 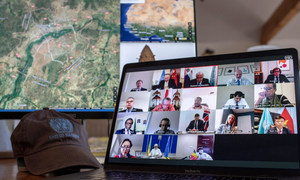