IOM/Muse Mohammed
Steven of Venezuela and three friends attempt to hitchhike to the Paramo de Berlin (3,000m), the highest peak on their journey from Cucuta, Venezuela, to Bogota, Colombia.

In a press statement from the UN refugee agency (UNHCR), the European Union (EU) and the UN migration agency (IOM), the entities jointly called for host countries in Latin America and the Caribbean to show solidarity toward Venezuelans, with around 80 per cent of those who have left, sheltering in the region.

The mass exodus is in response to Venezuela’s steep economic decline under President Nicolás Maduro, which led the oil-rich country into recession beginning in 2014, prompting record-breaking inflation, and thus, shortages in food, access to health services, and other basic needs. 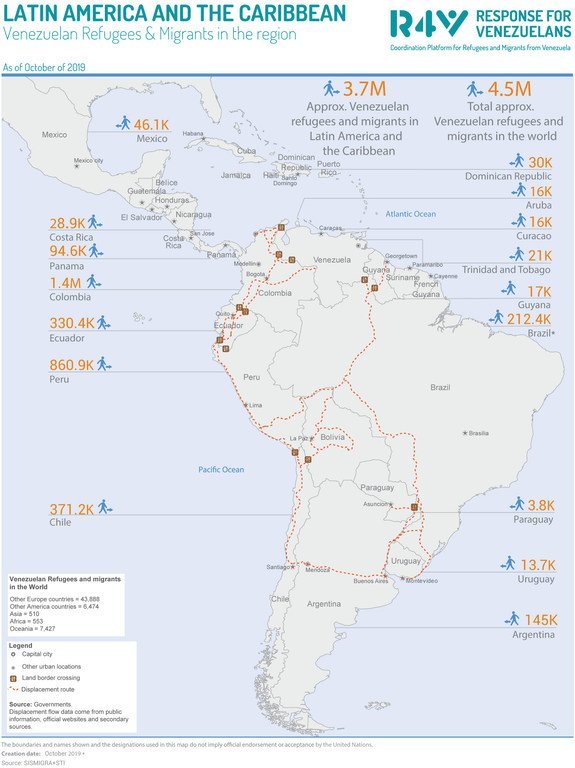 IOM
Venezuelan refugees and migrants in the Latin American and the Caribbean region as of October, 2019.

Since 2014, there has been an 8,000 per cent increase in the number of Venezuelans seeking refugee status around the world, according to UNHCR.

To reiterate the scale of the ongoing crisis, on 28 and 29 October, the EU, IOM and UNHCR are organising an International Solidarity Conference in Brussels hosted by Federica Mogherini, High Representative and Vice-President of the European Commission, UN High Commissioner for Refugees Filippo Grandi, IOM Director General António Vitorino and UNHCR and IOM Joint Special Representative for Venezuelan refugees and migrants, Eduardo Stein.

The two-day meeting will convene humanitarian and development actors, financial institutions, civil society, and others, to raise awareness of the crisis, reaffirm global solidarity, assess progress and pitfalls in addressing the problem, and call for greater financial cooperation with the region.

The European Commission’s Ms. Mogherini highlighted that with 4.5 million people on the move, more action is needed and the EU and partners  “will keep acting”.

“This is a moment to call for even greater support for Venezuelan refugees, migrants and their host communities by the international community...The EU is already the leading donor and key political player, providing €170 million since 2018 in support of the Venezuelan people”, she added.

Though host countries have continued to express solidarity with Venezuelans struck by the crisis, from ensuring they can move freely, access to social services and integration into local communities, the capacity and resources of host nations and communities are reaching a breaking point,”  the statement said.

UNHCR reports that hundreds of thousands of Venezuelans remain without any documentation or permission to stay regularly in nearby countries, leaving them lacking access to basic rights. This makes them especially vulnerable to sexual and labour exploitation, violence, and discrimination.

IOM’s Director General António Vitorino said “The international community including donors, cooperation agencies and the private sector need to double down to ensure help arrives for the most vulnerable and those supporting them.” 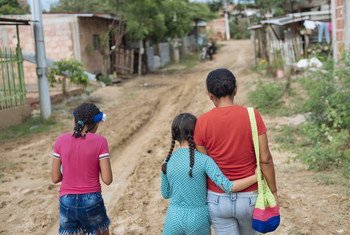 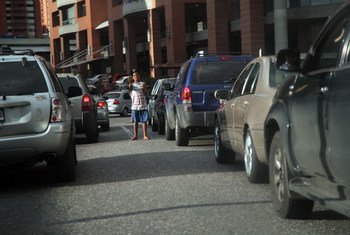