The United Nations refugee agency (UNHCR), on the last day of 2018, called on UN Member States to urgently offer safe ports of disembarkation for 49 refugees and migrants, including young children, aboard rescue vessels in the Mediterranean Sea.

An NGO (non-governmental organization) Vessel called The Sea Watch 3 has been carrying 32 people since 22 December, while another 17 were rescued by the Sea Eye on 29 December.

With rough seas expected “in coming hours” as of Monday morning, the agency reported that conditions on the boats are likely to deteriorate in this situation where “time is increasingly of the essence.”

The harrowing journey across the Mediterranean is one that thousands make in a desperate attempt to successfully reach Europe, in hope of a better life.

According the latest numbers from UNHCR published in September, the rate of fatalities has gone up since 2017, with one in 18 people crossing to Europe between January and July going missing. 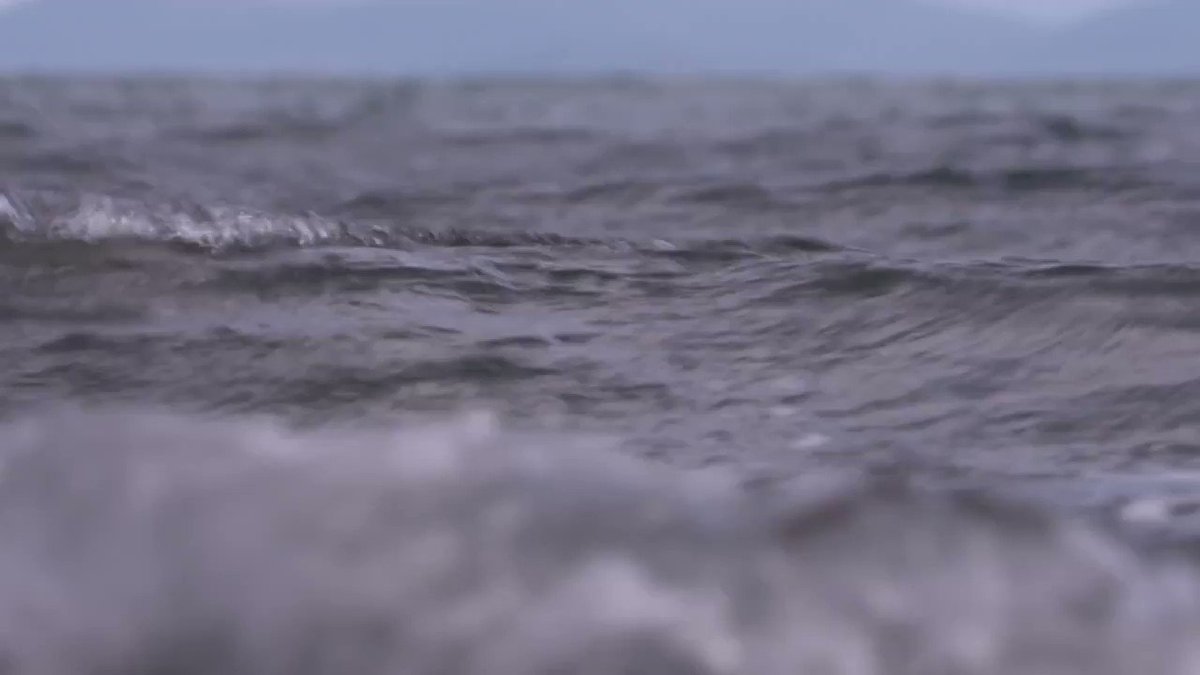 More than 2,240 people have either died or disappeared at sea in this stage of the route in 2018, despite an overall decrease in the number of arrivals in Europe.

New measures targeting irregular migration in the central Mediterranean have limited access to ports and resulted in higher death rates.

With the absence of a collaborative approach to Mediterranean Sea crossings, rescue vessels face uncertainty over designation of a safe port for disembarkation.

Those who make it to Europe directly or by routes through Libya have recounted horrors of multiple forms of abuse, and are sometimes witnesses to death along the way.

For the 49 migrants and refugees waiting to dock safely, “decisive leadership is required, in line with fundamental values of humanity and compassion,” UNHCR Special Envoy for the Central Mediterranean, Vincent Cochetel, said.

“Negotiations on which States will subsequently receive them must come only after they are safely ashore.”

UNHCR commends the work of NGO search and rescue vessels for their “critical role towards preventing the death toll from being far higher.”

In the coming year, “there is a crucial need to end the current boat-by-boat approach,” the agency said, urging for States to implement arrangements that would provide clarity on where to disembark refugees and migrants stranded on the Mediterranean.