Every year, trillions of dollars - equivalent to more than five percent of global GDP - are paid in bribes or stolen through corruption, the United Nations reported on the International Day which serves to highlight the pervasive crime, marked this Sunday.

Secretary-General António Guterres deemed corruption “an assault on the values of the United Nations,” in a message on International Anti-Corruption Day, which is marked each 9 December. 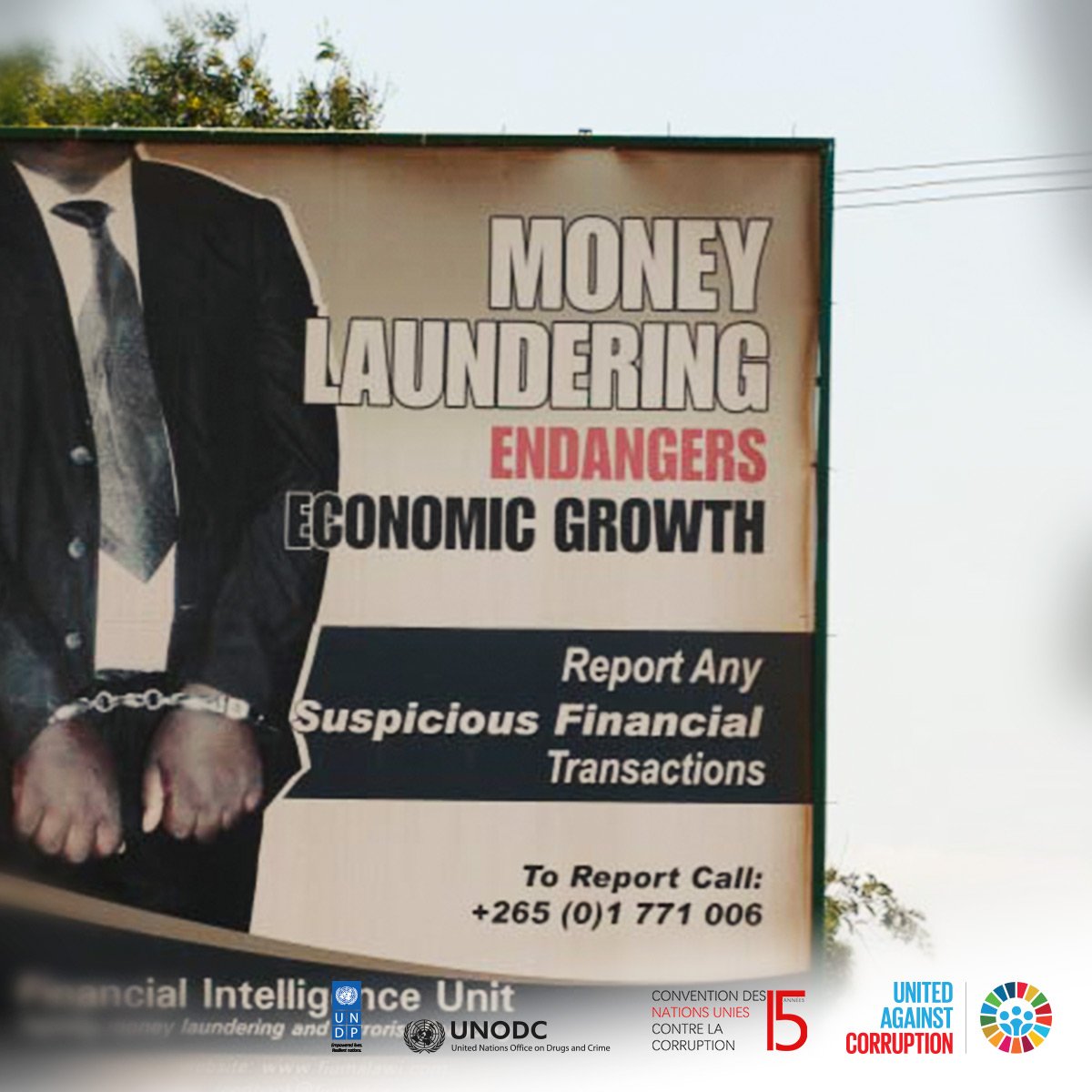 He said that "it robs societies of schools, hospitals and other vital services, drives away foreign investment and strips nations of their natural resources,” he said.

One trillion dollars are paid in bribes annually, while another 2.6 trillion are stolen; all due to corruption.

The United Nations is fighting the global scourge, which affects both rich and poor countries, through initiatives like the global campaign launched jointly by the UN Development Programme (UNDP) and the UN Office on Drugs and Crime (UNODC).

The campaign recognizes corruption as one of the biggest impediments to achieving the SDGs, or 2030 Sustainable Development Goals agreed by all nations of the world in 2015, to advance the whole of humankind. And to counter that pernicious reality, the campaign is asking communities to use the Anti-Corruption logo during related events, and highlight community actions related to the Day on social platforms by using the hashtag #UnitedAgainstCorruption and tagging @UNDP, @UNODC.

Government officials, civil society, the private sector, and anti-corruption advocates can reference the campaign’s “Call to Action Matrix,” which offers recommendations for strategies to stand against corruption.

Additionally, the United Nations Convention against Corruption, adopted in 2003, exists as the only legally-binding, universal anti-corruption instrument.

Its far-reaching approach covers the full spectrum of corruption, and a vast majority of Member States, 186, are parties to the Convention.

Mr. Guterres called the Convention a “primary tool” for advancing the fight, and highlighted the positive outcomes made possible through its implementation.

“Through the Convention's peer review mechanism, we can work together to build a foundation of trust and accountability,” said the UN chief.