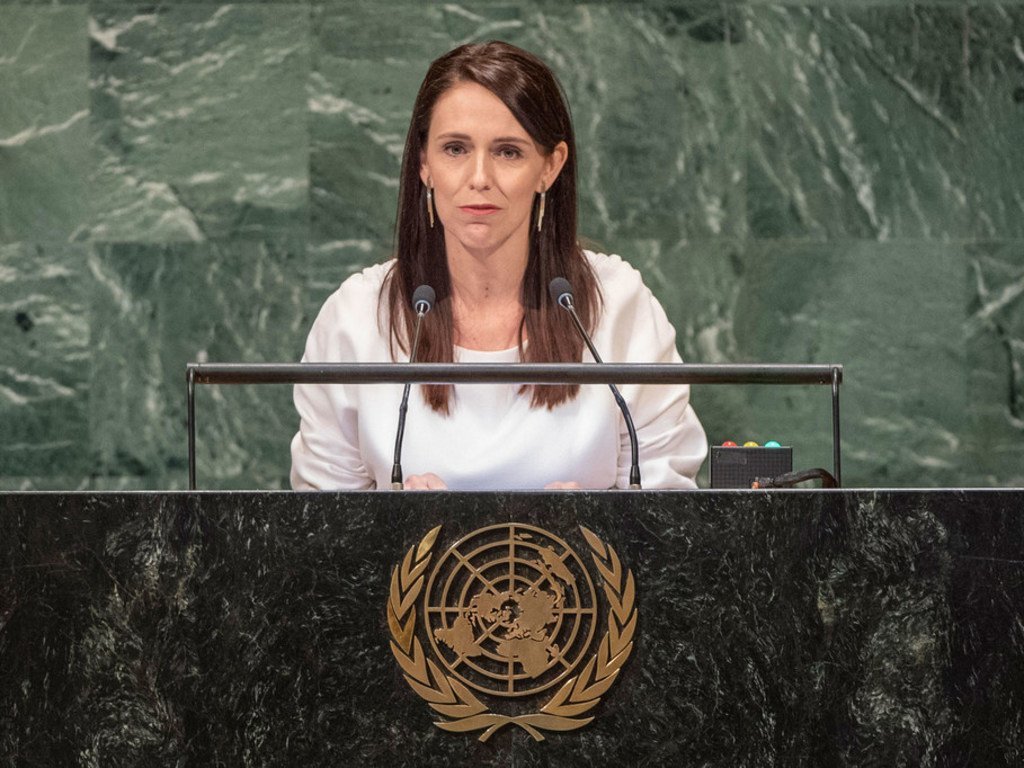 The collapse of multilateralism would be “catastrophic,” Jacinda Ardern, Prime Minister of New Zealand, said on Thursday in her first speech at the United Nations General Assembly.

Opening her address with a Māori salutation, Ms. Ardern highlighted how the crumbling of multilateralism would negatively impact her country and others in the Pacific, especially on climate change.

“Any disintegration of multilateralism – any undermining of climate related targets and agreements – aren't interesting footnotes in geopolitical history. They are catastrophic,” she warned.

Given the challenges of today, with their global nature and impact, “the need for collective action and multilateralism has never been clearer,” stressed the Prime Minister.

And yet, global debates and dialogues are not on the relevance and importance of international institutions but instead, “we find ourselves having to defend their very existence,” which begs the question: “How did we get here, and how do we get out?”

Prime Minister Ardern recounted that when Pacific Island leaders gathered at the Pacific Islands Forum two weeks ago, they declared climate change as “the single biggest threat” to the security of their region.

“The impacts of climate change are not academic, or even arguable,” she underscored. “They are watching the sea levels rise, the extreme weather events increase, and the impact on their water supply and food crops.”

She called it “a grinding reality” to hear someone talk about where the sea was when they were a child, and potential loss of their entire village as an adult.

Noting that action in the wake of this global challenge remains optional, she stated: “But the impact of inaction does not.”

She detailed New Zealand’s efforts to combat this phenomenon, such as curbing offshore oil and gas exploration permits; setting a goal 100 per cent renewable energy goal by 2035; establishing a green infrastructure fund for innovation; and planting one billion trees over the next 10 years.

“These plans are unashamedly ambitious,” she maintained, adding “The threat climate change poses demands it.”

Explaining that her country only represents less than 0.2 percent of global emissions, she said: “That's why, as a global community, not since the inception of the United Nations has there been a greater example of the importance of collective action and multilateralism, than climate change.”

“It should be a rallying cry to all of us,” she asserted, urging the world leaders to “rebuild and recommit to multilateralism” because international action works “in all of our best interest.”

“In the face of isolationism, protectionism, racism – the simple concept of looking outwardly and beyond ourselves, of kindness and collectivism, might just be as good a starting point as any,” she said. “So, let's start here with the institutions that have served us well in times of need, and will do so again.”

♦ Receive daily updates directly in your inbox - Subscribe here to a topic.
♦ Download the UN News app for your iOS or Android devices.
New Zealand|General Debate 73