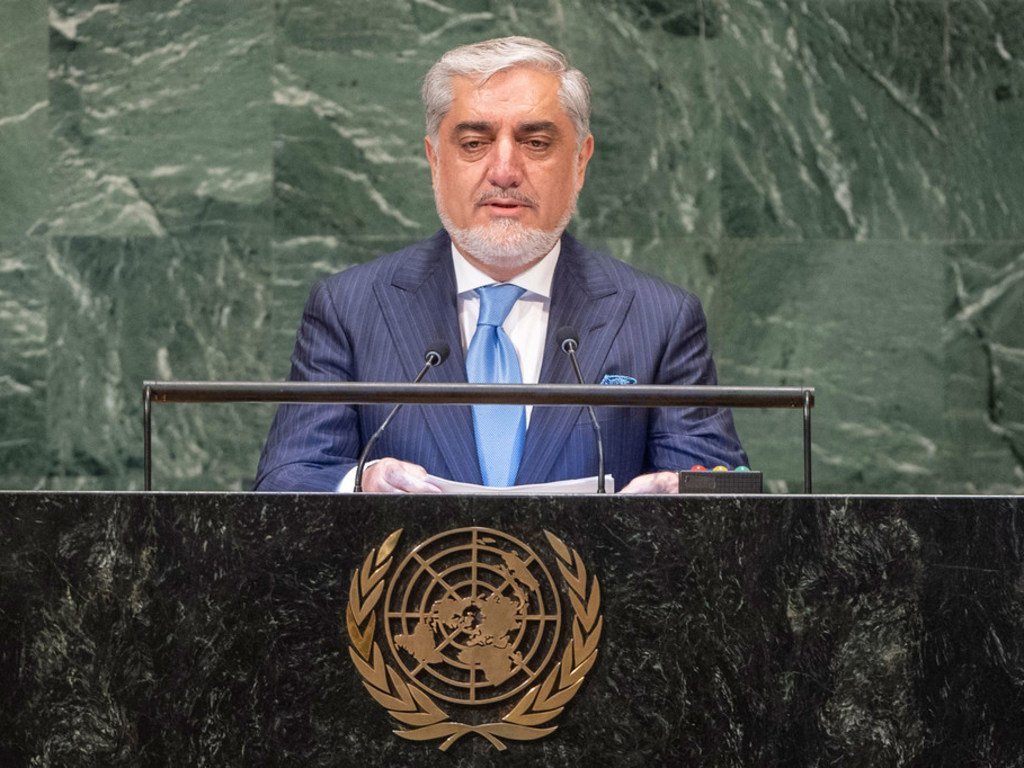 Saying his country had turned a page with its unprecedented overtures to the militant Taliban opposition, Afghan’s Chief Executive Abdullah Abdullah on Wednesday called on the United Nations, the European Union and State partners to help promote a new Afghanistan in a country that has known nothing but conflict over the past four decades, with hundreds of thousands of casualties.

“I want to express my sincere thanks to all nations, especially the United States, concerned nations and parties, including the Governments of the Kingdom of Saudi Arabia and Indonesia… the UN and others for encouraging all sides to set the stage for a process that would lead to talks and a Just and comprehensive negotiated settlement,” he told the UN General Assembly on the second day of its annual general debate.

Mr. Abdullah called on neighbouring States, especially Pakistan, to help deal with the terrorism and extremism threatening the region.

“Since we last met (at last year’s annual debate), Afghanistan has turned a page and made unprecedented overtures to the Taliban to be part of a credible Afghan-owned and Afghan-led peace process that could lead to a just and comprehensive political settlement through talks and reconciliation,” he told the scores of Heads of State and Government,” he said.

“Our people, who pose no danger to anyone, are demanding a fundamental change where they can play a constructive and collaborative role across boundaries and help turn their country into a roundabout of people, goods, services, communications, cooperation and ideas across the wider region.

“I believe that with your help we can turn this concept into reality. We hope to further engage our regional partners in helping us bring this vision to fruition. I hope that this Assembly and all concerned member states play their supportive and positive role to put an end to years of agony and open a new path leading to durable peace, stability and prosperity.”