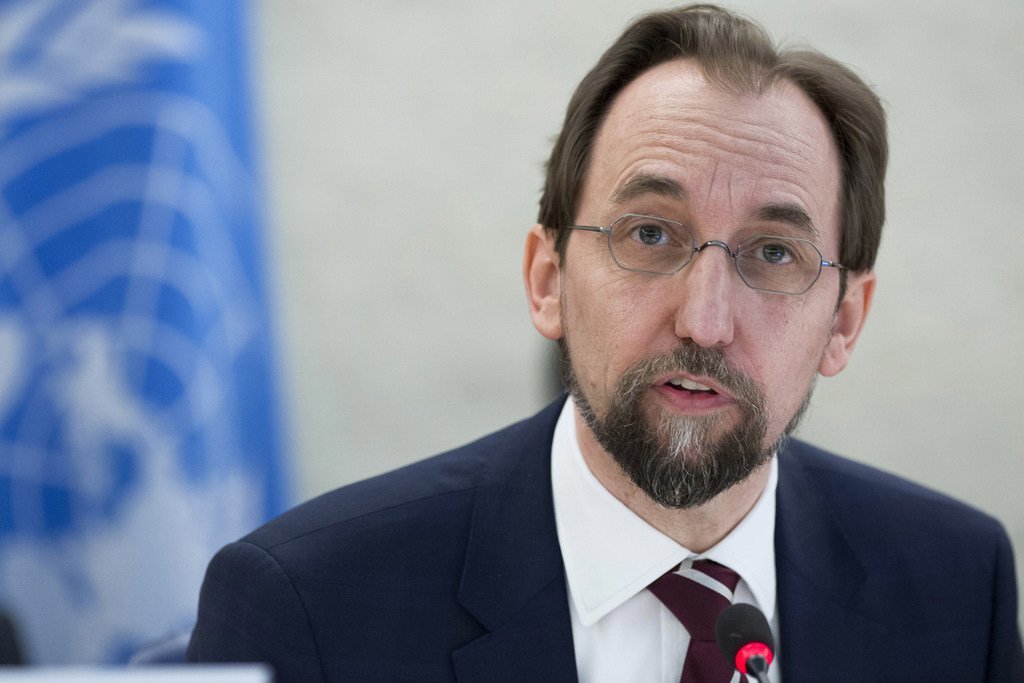 Today, the top United Nations human rights official welcomed the repeal of laws in Lebanon, Tunisia and Jordan that allow rapists to avoid criminal prosecution by marrying their victims.

Today, the top United Nations human rights official welcomed the repeal of laws in Lebanon, Tunisia and Jordan that allow rapists to avoid criminal prosecution by marrying their victims.

“To punish a rape victim by making her marry the perpetrator of a horrible crime against her – there is no place in today's world for such hideous laws,” said UN High Commissioner for Human Rights Zeid Ra'ad Al Hussein in press statement.

He warmly welcomed the stand that lawmakers in Lebanon, Tunisia and Jordan have taken towards eliminating violence against women and ensuring that perpetrators of such violence are held to account.

According to the High Commissioner's Office (OHCHR), on 16 August, Lebanon voted to repeal article 522 of its penal code, a law that exempted from criminal prosecution a person accused of rape who agreed to marry the victim. Two weeks earlier, on 1 August, Jordanian lawmakers also voted to abolish a similar provision – article 308 of its penal code.

In Tunisia, on 26 July, the Parliament adopted a law on eliminating violence against women and eliminating impunity for perpetrators, recognizing that violence against women includes economic, sexual, political and psychological violence. The law will come into effect next year. Tunisia has also established two human rights institutions this year dealing with human trafficking and improving the enjoyment of individual liberties and equality.

He noted however that in Lebanon, article 505 of the Penal Code continues to allow those accused of having sex with a minor to go free if they marry their victims, while article 508 allows for marital rape, and called for the article to be repealed and for marital rape to be criminalized.

“I call on the Governments and people of these countries – and other countries in the region – to build on this positive momentum, and to work towards the swift repeal of other legislation that condones sexual violence against women and girls and perpetuates discrimination against them in clear violation of international human rights law,” concluded Mr. Zeid.

♦ Receive daily updates directly in your inbox - Subscribe here to a topic.
♦ Download the UN News app for your iOS or Android devices.
jordan|Lebanon|tunisia