As the war in Yemen grinds on, the increasing battles of attrition are extracting a terrible toll on the country’s women, men and children, senior United Nations officials told the Security Council, calling for concrete action to end the fighting.

“The country is not suffering from a single emergency but a number of complex emergencies,” said Ismail Ould Cheikh Ahmed, the Special Envoy of the Secretary-General for Yemen, noting that more than 20 million across the country are affected, including almost seven million at the risk of famine.

Of most concern is the rapid spread of cholera across the country, with at least 300,000 suspected cases and over 1,700 deaths. Tackling the disease has become even more complicated with the Yemen’s health system tethering on the verge of collapse.

“Tens of thousands of healthcare workers have not been paid for many months, more than half of the country's health facilities have closed and supplies of medicine and medical equipment remain severely limited,” added Mr. Cheikh Ahmed.

In his remarks, the Special Envoy also commended the efforts of Yemeni civil society for peace in spite of many security challenges there and called on the political leadership to recognize that the continuation of the conflict would lead only to more human and physical loss.

“Yemen’s political leaders must listen and heed the calls of the Yemeni people demanding peace. History will not judge kindly those who have used the war to increase their influence or profit from the public finances, and Yemenis’ patience will not last,” he underscored. 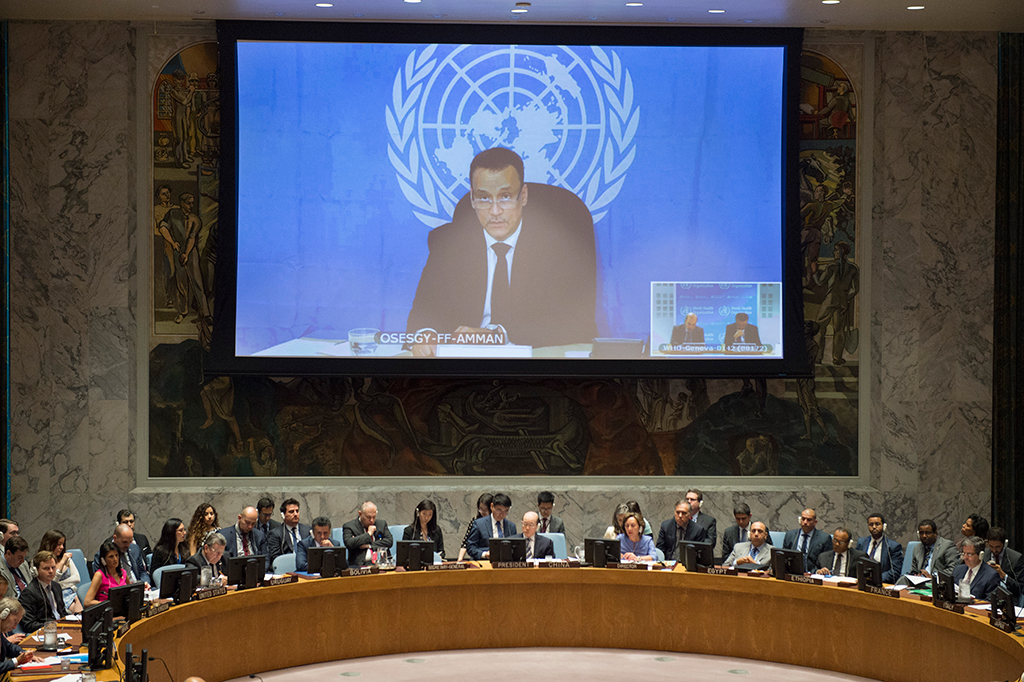 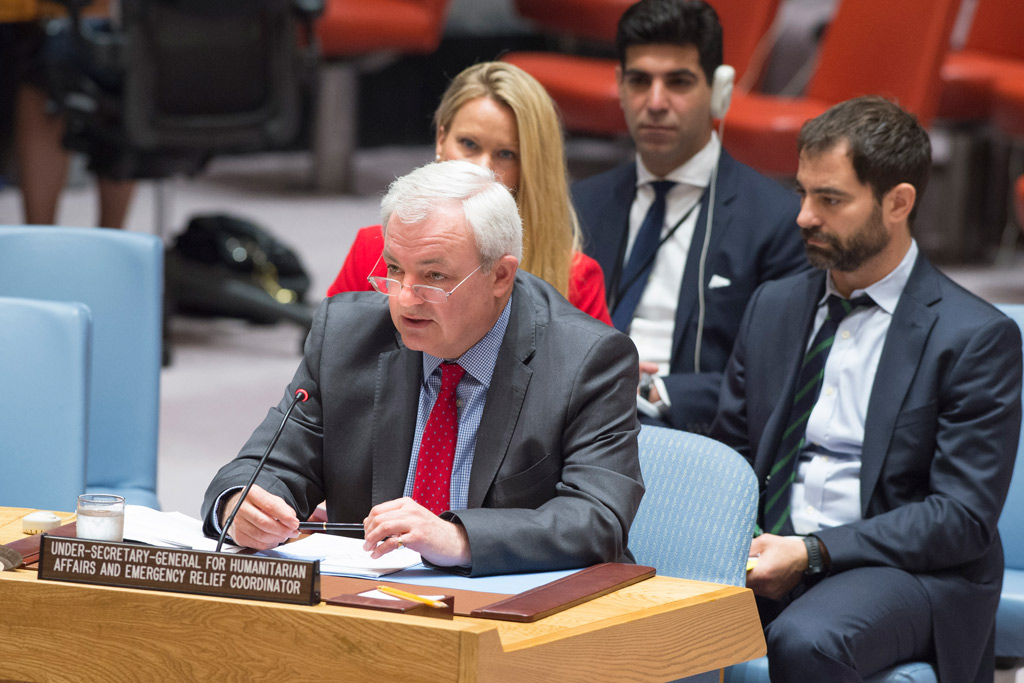 UN Emergency Relief Coordinator Stephen O’Brien during one of his briefings to the Security Council. Photo: UN Photo/ Eskinder Debebe 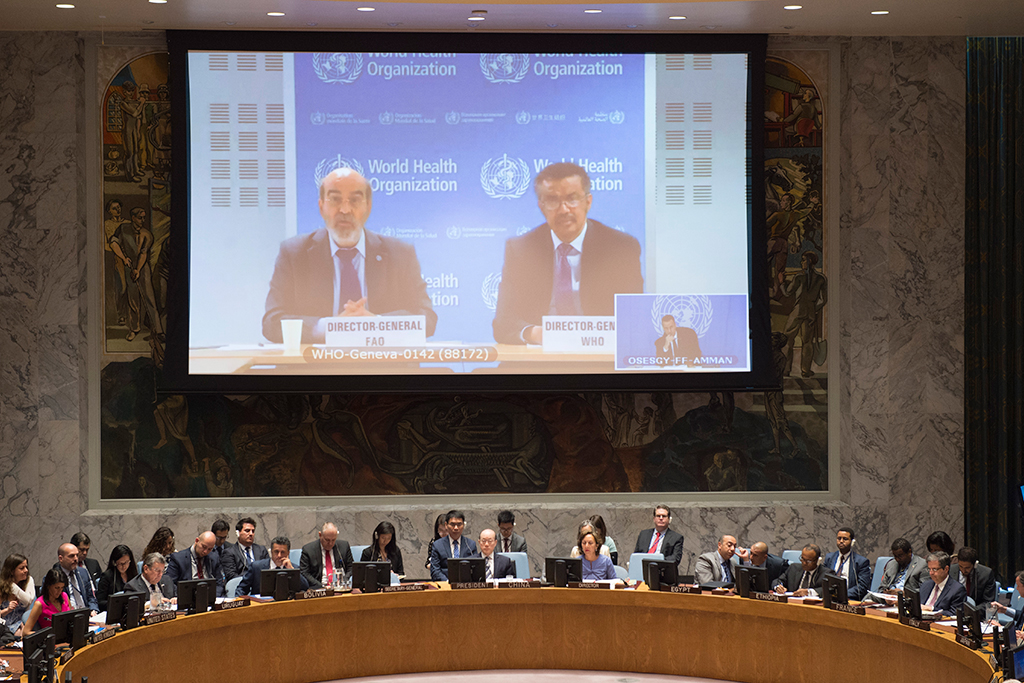 Underscoring the need to ensure payments to the country’s public servants and ensuring operations of its health services, Mr. O’Brien called for predictable and stable access for both humanitarian and commercial imports through Yemen’s land and port routes.

In particular, he stressed the need to ensure that Yemeni people and critical infrastructure are protected.

“For as long as military actions continue, all parties must comply with their responsibilities under international humanitarian and human rights law, and all States must exert their influence to ensure the parties do so. Today, they are not doing so. This must change,” he said.

“As I have said before, this is a man-made crisis, and the sheer scale of humanitarian suffering of the Yemeni people is a direct result of the conflict and serious violations of international law. Humanity simply cannot continue to lose out to politics,” he underlined.

The latest Integrated Food Security Phase Classification conducted in March this year, registered a 20 percent increase in the number of people estimated to be severely food insecure (IPC Phase 3 and above). Seven million are in IPC Phase 4 meaning they are a step away from being classified to be in Famine (IPC Phase 5).

Furthermore, in addition to dwindling agricultural produce, meat and livestock products have also sharply declined on the back of disease surveillance and vaccination programmes have come to a halt pushing the risk of disease outbreaks higher, noted the UN agriculture agency. 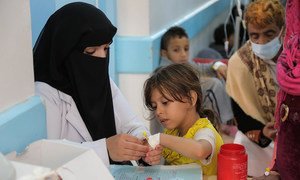 Unless the international community contributes $200 million to address the cholera outbreak in Yemen, the United Nations humanitarian arm will be forced to “reprogram” more resources tagged for malnutrition in the country already facing famine, a senior official today said.