United Nations humanitarian helicopter and emergency medical personnel are in north-eastern Nigeria following a military airstrike that hit a displacement camp killing dozens of people, including aid workers, and wounding a reported 100 others.

United Nations humanitarian helicopter and emergency medical personnel are in north-eastern Nigeria following a military airstrike that hit a displacement camp killing dozens of people, including aid workers, and wounding a reported 100 others.

The Nigerian army also deployed a medical team and “is working with humanitarian partners to ensure maximum support to the affected people,” OCHA reported.

The camp is located in Rann, which has been under the control of the group Boko Haram for the past several years, and out of reach to aid workers.

Around 43,000 people are estimated to be internally displaced and struggle with food shortages as a result of the fighting and bad roads.

UN humanitarian officials are also questioning how a military airstrike ended up striking the displacement camp. Intermingled with messages of sympathy and solidarity with the victims, UN agencies called for a full investigation and greater measures to protect civilians doing forward.

The head of the UN Refugee Agency, Filippo Grandi – who met with Nigerian refugees in Borno last month – called the airstrike “a truly catastrophic event” and called for a full accounting so that the causes are known and measures put in place to ensure this does not happen again.

The Nigerian Government has announced that it would investigate the airstrike. 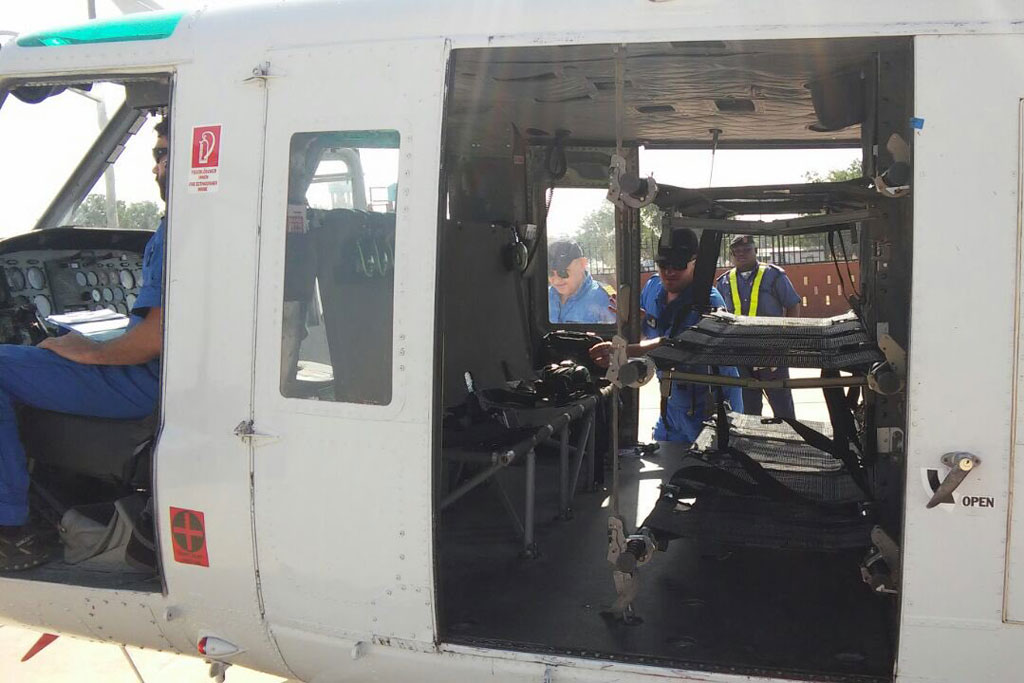 An UNHAS helicopter being fitted with stretches to convert it into a medical evacuation flight prior to the aircraft taking off for Rann, Nigeria. Photo: OCHA Nigeria/Peter Lundberg

In a message yesterday, the UN Children's Fund (UNICEF) stressed the importance of protecting civilians in complex humanitarian emergencies.

“UNICEF stands in solidarity with our humanitarian colleagues, and the dangerous conditions they work in,” said UNICEF Director for Emergency Programmes Manuel Fontaine. “The aid workers who lost their lives were working to save others.” 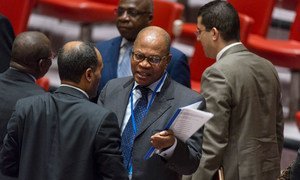 Amid progress in West Africa and the Sahel, UN envoy warns of region’s political challenges

Briefing the Security Council on the situation in West Africa and the Sahel region, a senior United Nations official cited a “rising tide of democracy” throughout the continent, noting that a number of countries had recently held elections which largely complied with electoral norms and standards, upholding their status a model in the region and beyond.