Following the worst El Niño-induced drought in decades in southern Africa, United Nations humanitarian agencies and partners today launched a revised Action Plan to outlining their response to the needs of an estimated 13.8 million people as the region enters the peak of the lean season with largely depleted food stocks due to poor and failed harvests.

In a news release yesterday, the UN Office for the Coordination of Humanitarian Affairs (OCHA) reported that the region is suffering “severe” food shortages, exasperating a multitude of existing and increasing vulnerabilities, including weak commodity prices, unfavourable exchange rates and slow economic growth.

“As we enter the critical period of the crisis during the lean season, many countries are struggling to stretch funds to cover the growing needs,” Timo Pakkala, El NinÞo Coordinator for the southern Africa at OCHA said in the release.

The situation in southern Madagascar, for instance, is particularly worrying as maize, cassava and rice productions fell by as much as 95 per cent this year, compared to 2015. An estimated 845,000 people on the island are in the “emergency” or “crisis” categories of food insecurity.

“It is essential that humanitarian assistance to the most vulnerable people is sustained through this period, and for farmers to be supported so they can resume agricultural production,” Mr. Pakkala stressed.

The release added that as of early December, some $757 million has been raised for Regional Inter-Agency Standing Committee (RIASCO) – comprising UN and non-governmental humanitarian agencies in the region – which has which has helped save lives, protect livelihoods and reduce human suffering. 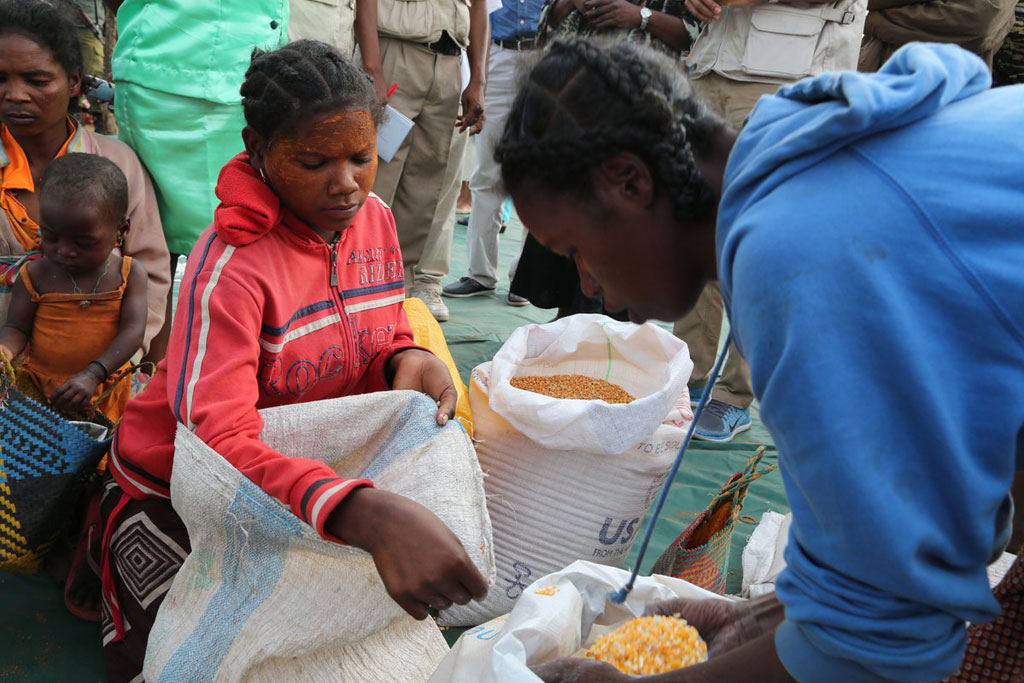 UN entities, including the World Food Programme (WFP), UN Children's Fund (UNICEF) and Food and Agricultural Organization (FAO) FAO have rolled out their response and are scaling up efforts to reach more with critical aid. However, despite efforts, funding gaps amounting to $550 million are yet to be met.

Without these funds, millions of the most vulnerable people will not receive full rations, and hundreds of thousands of children will remain at risk of irreparable damage from undernutrition and from dropping out of school and health centres will not be able to provide the most essential services, while farmers will not be able to resume full agricultural production.

“Further investments in these areas, combined with solid fiscal and other risk management instruments at national and regional level, are required to build resilience and achieve the goal of breaking the cycle of recurrent drought emergencies,” stressed the news release.

Alongside humanitarian assistance, the revised action plan also calls for stepping up efforts to end the cycle of drought-induced crises in southern Africa. To do so, development partners have called for sound national policies and strategies, expanding coverage and strengthening social safety nets, promoting climate-smart agriculture, reinforcing early warning systems and improving management of water and other natural resources, the release added. 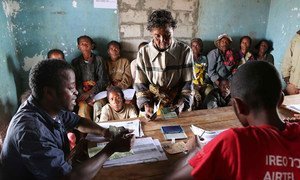