UN Photo/Cia Pak
Delegates in the Security Council Chamber before the start of an all-day open debate on women, peace and security to review implementation of resolution 1325, the first resolution of the Council to address the disproportionate and unique impact of armed conflict on women.
13 October 2015

Marking the 15th anniversary the adoption of the United Nations Security Council’s resolution 1325, Secretary-General Ban Ki-moon today declared his commitment to the inclusion of women in peace-building processes, while the Council adopted a new text by which it decided to integrate women, peace and security concerns across all country-specific situations on its agenda, within relevant contexts.

“Fifteen years ago, Security Council resolution 1325 underscored the pivotal link between gender and international peace and security,” said Mr. Ban in his opening remarks to the day-long meeting that was chaired by Mariano Rajoy Brey, the Prime Minister of Spain, which holds the Council’s presidency for the month of October.

“Since then, this Council has adopted several resolutions on women, peace and security – each of them a call to action for the international community,” added the Secretary-General.

In the new resolution adopted today, the Council recognized the ongoing need for greater integration of Resolution 1325 in its own work, and, among other provisions, expressed its intention to dedicate periodic Council consultations on country situations, as necessary, to the topic of women, peace and security implementation, as well as the intention to ensure Security Council missions take into account gender considerations and the rights of women.

Citing his own commitment to implementing Resolution 1325, the UN chief noted that he had appointed five women were now serving as his Special Representatives in peacekeeping missions, adding that he had also appointed the first-ever female Force Commander, Major General Kristin Lund, in Cyprus. 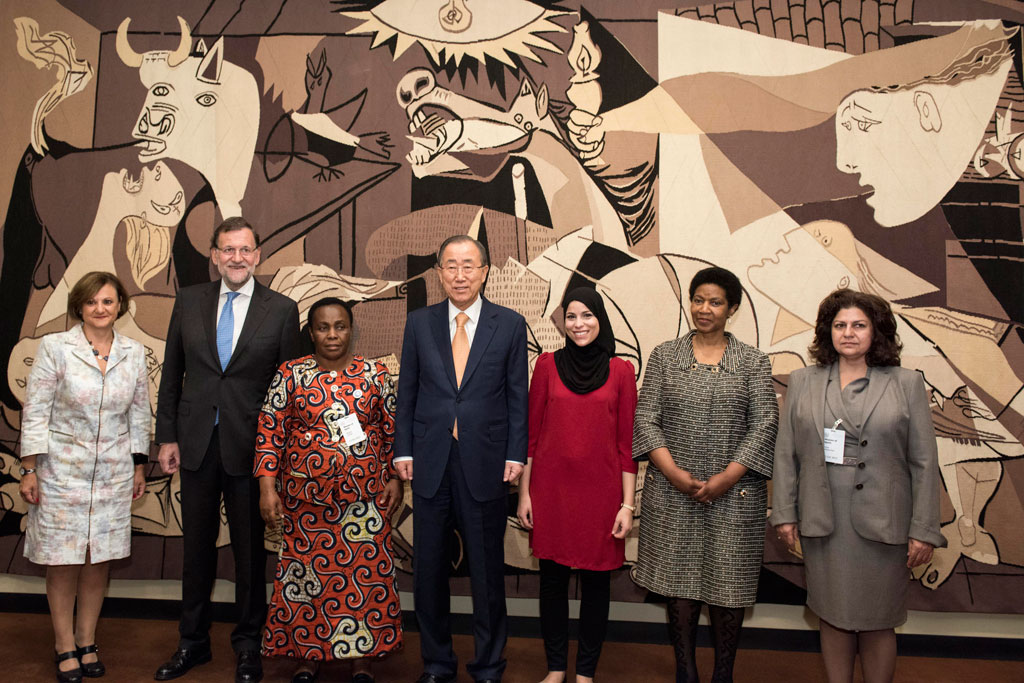 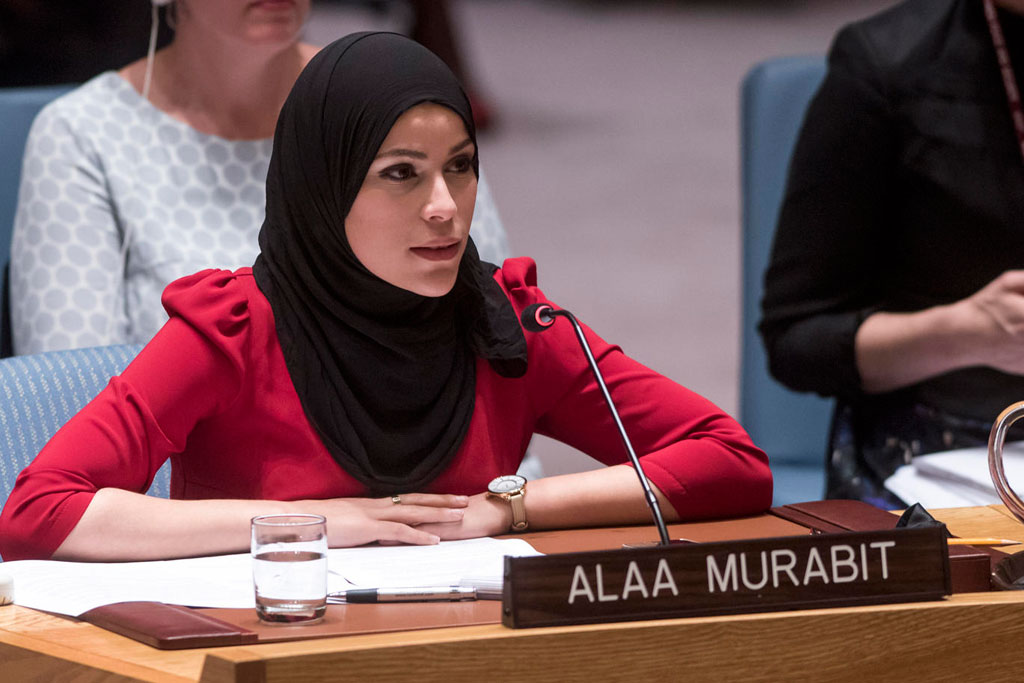 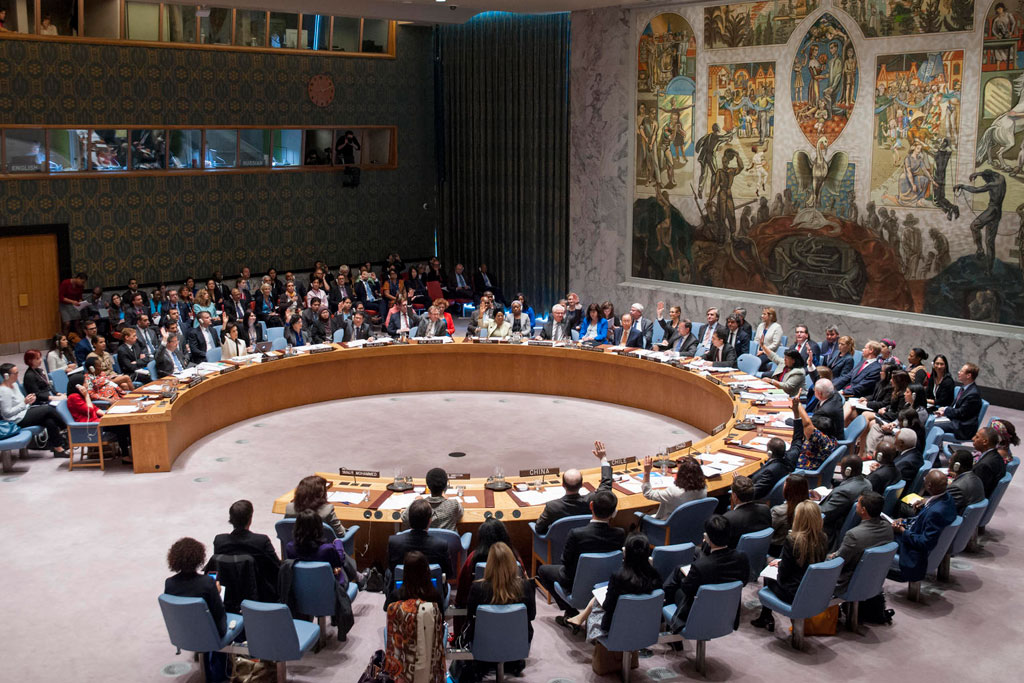 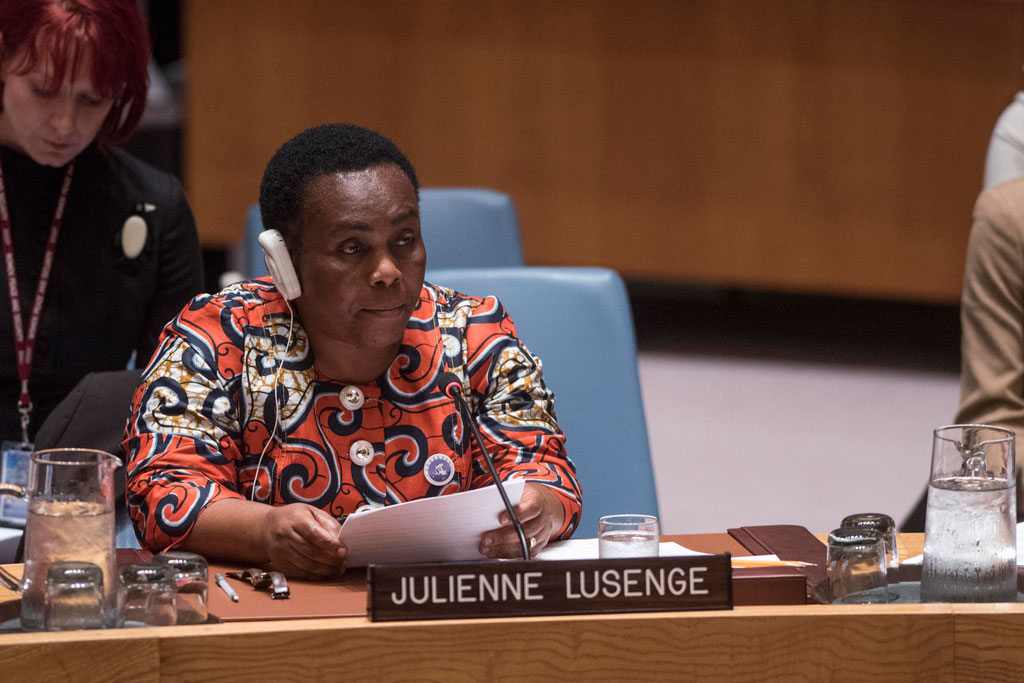 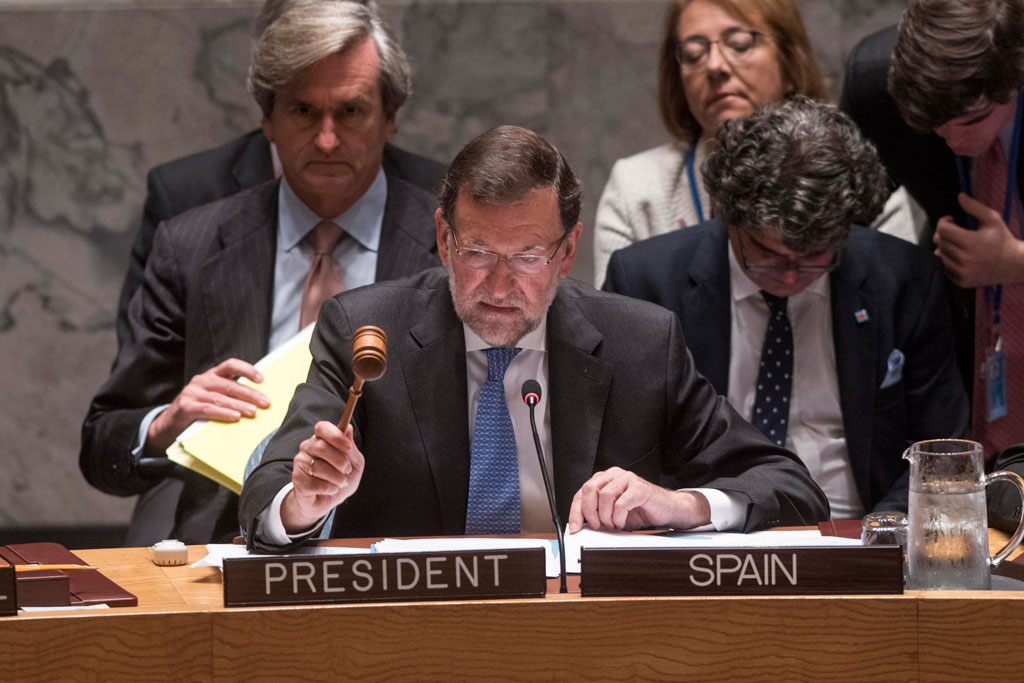 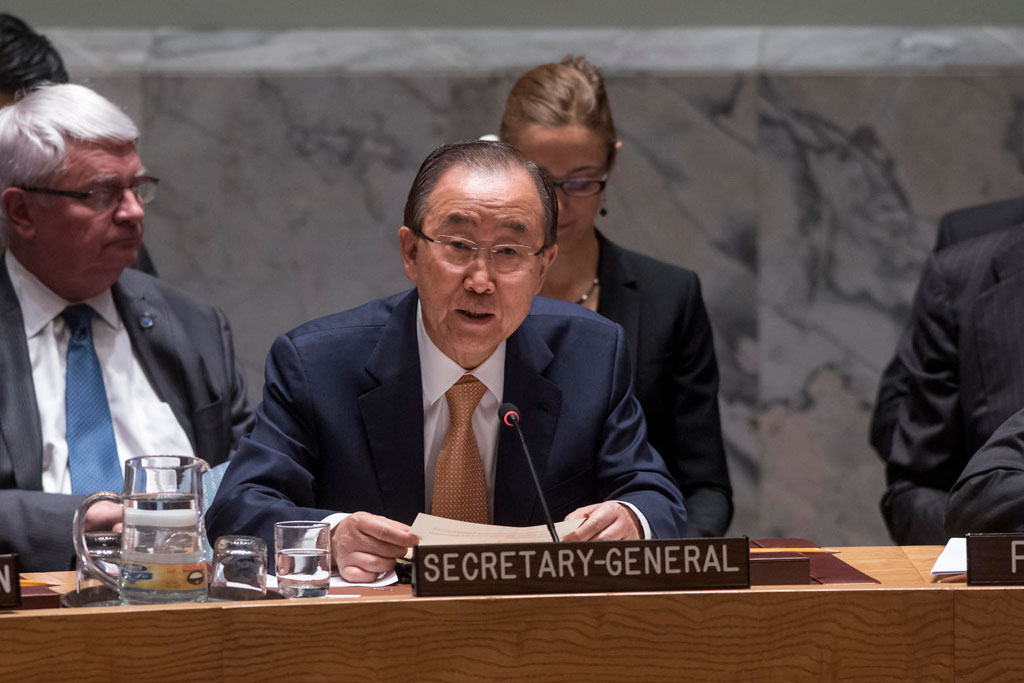 Participants at meeting of the Security Council to mark the 15th anniversary of Resolution 1325 on Women, Peace and Security. UN Photo/Rick Bajornas/Cia Pak

He also urged that the implementation of Resolution 1325 “must be aligned with the vision of the Sustainable Development Goals.”

Mr. Ban then highlighted the three major reviews of UN peace operations, peacebuilding architecture and women, peace and security that had recently been conducted.

“One common theme has emerged: any reforms must include gender equality and women’s leadership as central ingredients, and must be strongly grounded in human rights,” he said.

He added that particular attention should be given to women who are the most vulnerable, particularly indigenous women.

“We must also do much more to combat the growing spread of violent extremism,” he continued. “Groups such as Da’esh [also known as the Islamic State of Iraq and the Levant, of ISIL] and Boko Haram have mercilessly targeted women and girls,” said the Secretary-General, noting, for example, the systematic killings, torture, rape and sexual slavery by Da’esh against the Yazidi community may amount to war crimes, crimes against humanity and genocide. “We must ensure accountability.”

The Department of Field Support (DFS), he continued, was working to implement strengthened measures to address sexual exploitation and abuse, and to increase the representation of women in peacekeeping, especially at the senior management level.

He also indicated his personal commitment to reach the target of 15 per cent of peacebuilding funds devoted to projects that address gender equality and the empowerment of women, and the expansion of this target in emerging areas of peace and security threats, particularly with regard to violent extremism.

Also addressing the meeting, UN Women Executive Director Phumzile Mlambo-Ngcuka said “the voices of women leaders and frontline activists for peace are rare in this forum…but they are the most important voices you will hear today,” adding that vibrant women’s movements work tirelessly to realize justice and reconciliation. Ms. Mlambo-Ngcuka highlighted the relevance of resolution of 1325, as well as “the very missed opportunities where it has not been put into effect, with dire cost.”

She went on to note the successes obtained in peace processes in Colombia and the Philippines because of the contributions of women in those processes.

Citing, the “growing body of evidence” showing that, to build peace, the “meaningful inclusion of women” is needed, she said: “This is the highest finding of the global study that informs this high-level review.” She also noted the importance of sustainable peace agreements and enhancing economic recovery after conflicts, as well as combatting violent extremism.

Speaking on behalf of civil society, Julienne Lusenge and Ms. Yanar Mohammed of the NGO Working Group on Women, Peace and Security, addressed the Council, as did Ms. Alaa Murabit of the NGO Voice of Libyan Women.

Ms. Mohammed of the NGO Working Group on Women, Peace and Security and cofounder and President of Women’s Freedom in Iraq said that peace will “never be established” in Iraq and Syria without the proper implementation of Resolution 1325.

She noted that ISIL arose from ongoing conflicts in Syria and Iraq, where the “rights of women, girls and LGBT [Lesbian, Gay, Bisexual and Transgender] persons and other marginalized groups were already degraded, leaving them open to abuse from ISIL,” adding that the situation in Iraq was now one that included the subjugation of women and the disenfranchisement of minority groups.

Ms. Mohammed also spoke of ISIL’s “enslavement of Iraqi women,” noting the particular example of the execution of 150 women in an ISIL-controlled area because they refused to obey the “so-called Islamic State.”

She said that research showed that “women’s meaningful participation” in peace processes was an effective tool to combat extremism, and that the inclusion of women in the Geneva peace process was critical to prevent resurgence of violent extremism.

“Extremism is not only an Iraqi or Syrian problem,” she said. “Lessons from our region must be applied globally,” adding that “what is primarily lacking is the political will.” Ms. Mohammed said that she urged the Security Council and the entire international community “to take action on its commitments.”