More than a billion people – one in five globally – lack electricity to light their homes or conduct business, according to a recent World Bank report. Nearly three billion rely on dangerous, polluting fuels – such as wood, charcoal and animal dung – to cook and heat their homes.

Renewable energy generation and energy efficiency improvements need to accelerate dramatically worldwide if development and climate goals are to be met over the next decade-and-a-half, adds the report – Progress Toward Sustainable Energy: Global Tracking Framework 2015.

Released at the Sustainable Energy for All (SE4All) Forum held in New York this week, the report calls on global policy makers to work toward tripling energy investments, from the current level of $400 billion to $1.25 trillion. Commitments already made under the SE4All initiative, by the European Union, Germany and the United States, are set to help developing countries provide energy access to their underserved citizens, but will fall short of universal access.

“How do we convert commitments to kilowatt hours for real people? That is the trillion-dollar question,” said the UN Secretary-General’s Special Representative and SE4All chief, Kandeh Yumkella, at the Forum. “This is not about charity. This is about markets and investments. We see this as a trillion-dollar opportunity, not a trillion-dollar challenge.” 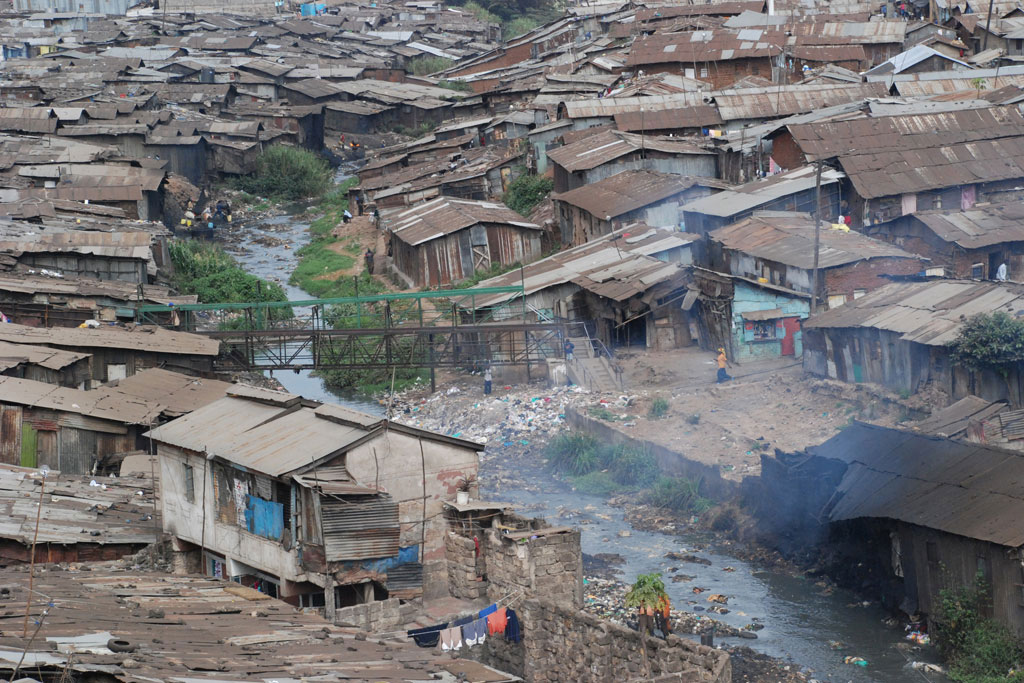 Life without power: A billion people lack access to energy
Over a billion people around the world still live without access to electricity, according to the World Bank report, Progress Toward Sustainable Energy: Global Tracking Framework 2015. This has a negative impact on nearly every aspect of life. Above, a slum in Nairobi, Kenya. UN-Habitat 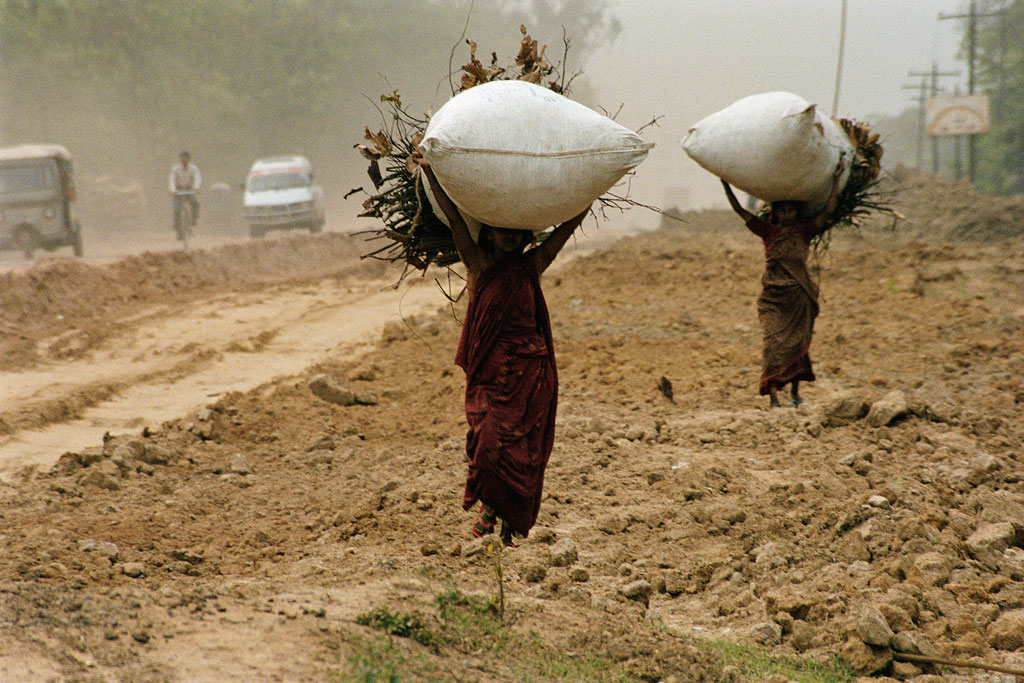 Collecting firewood: Drudgery and risk
Lacking access to modern fuels, millions of women have to walk miles every day to collect firewood they need to cook for their families and heat their homes. This exposes them to the risk of violent attacks and uses up time they could otherwise spend more productively. It also takes a toll on the environment. Above, women carry bundles of sticks overhead, on unpaved roads in Bangladesh. World Bank/Scott Wallace 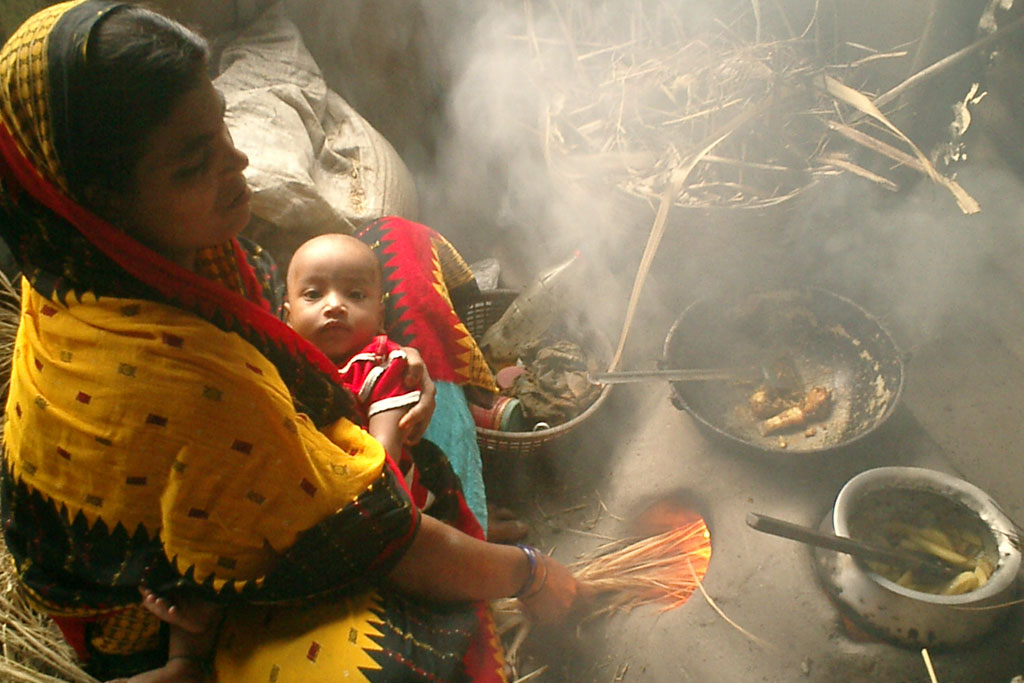 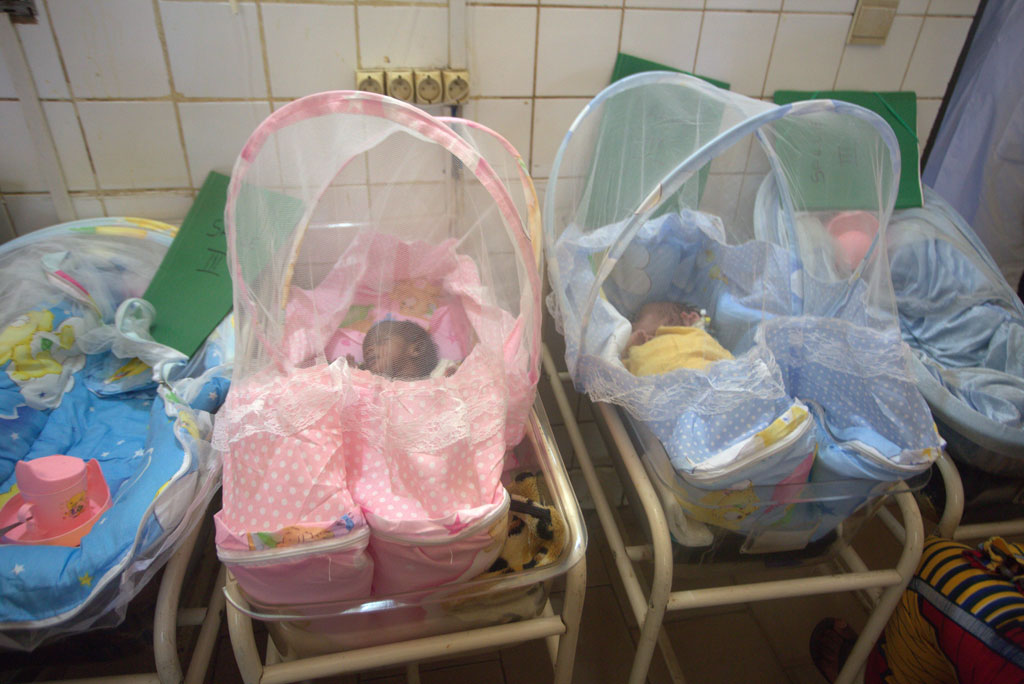 Limited electricity: A danger
Many communities around the world that are counted as having energy access actually receive limited or unreliable power. Shown, in the Guinean capital of Conakry, newborns lie in bassinets at the National Institute for Children’s Health, in Donka Hospital. The hospital lacks many basic necessities required to treat the children, including reliable electricity. UNICEF/NYHQ2014-1912/La Rose 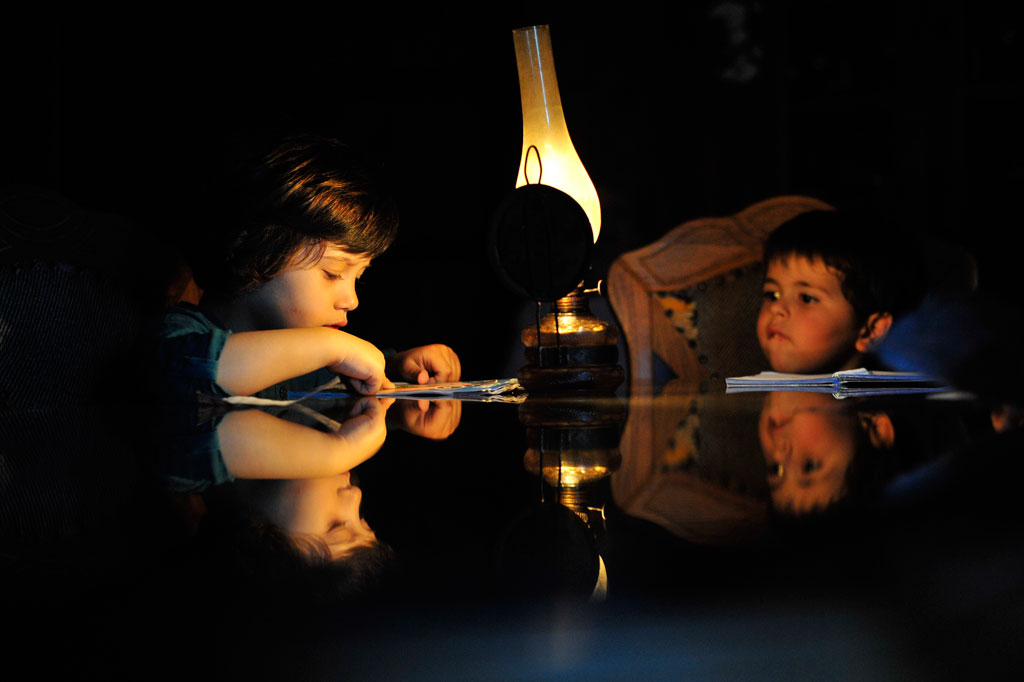 When the lights go out: Studying by lamplight
High-peak energy use in Skopje, in the former Yugoslav Republic of Macedonia, can result in frequent power outages. Here, children study by kerosene lamp during one such outage. World Bank/Tomislav Georgiev 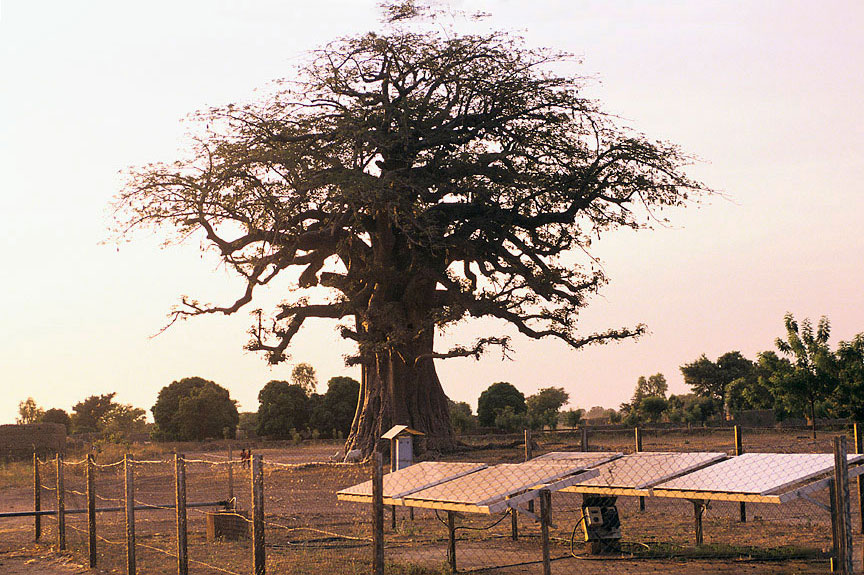 Clean energy: Going solar in Mali
On a positive note, the UN reports that progress is being made in the use of renewable energy sources such as hydropower, solar and wind energy. Modern renewables made up 8.8 per cent of total global energy consumption in 2012, but the rate of progress needs to accelerate to meet development and climate objectives. World Bank/Curt Carnemark 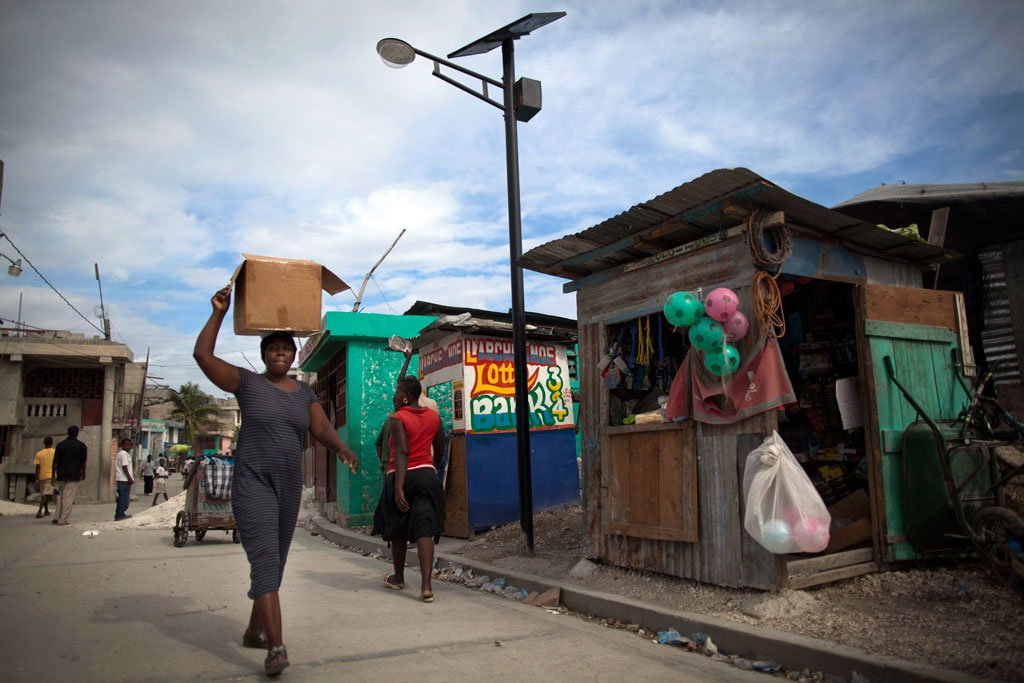 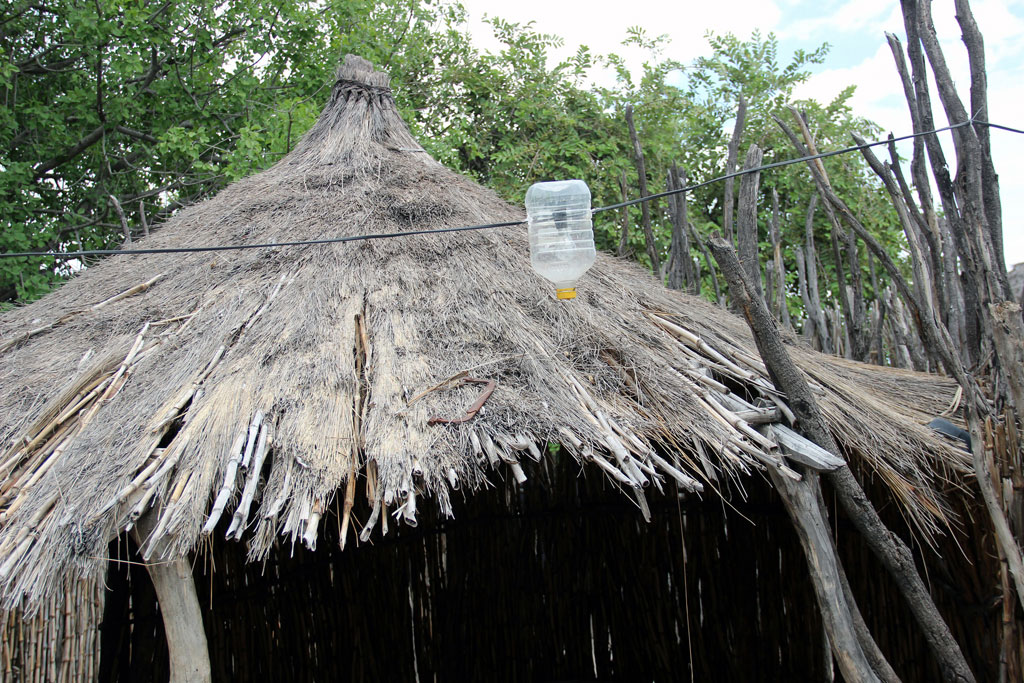 Ingenuity at work: Water bottle gets a second life
A plastic bottle becomes a lamp in a rural household in Ondangwa, Namibia. Global Environment Facility 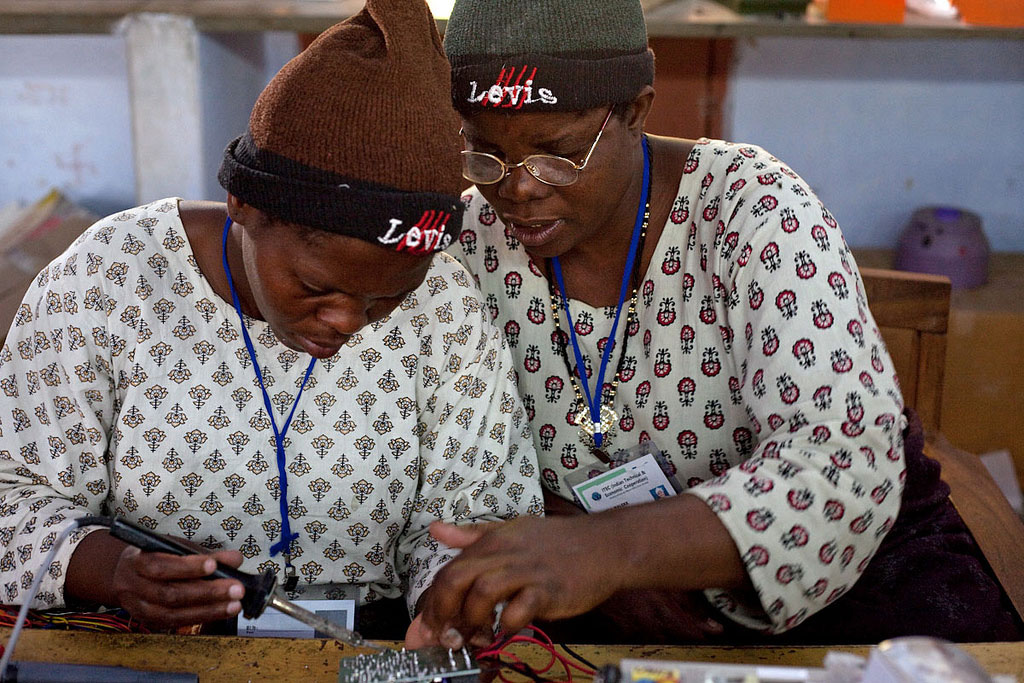 Lighting up the village: Grandmothers train to become solar engineers
A UN-backed programme - India’s Barefoot College – trains illiterate older women from rural communities to become solar technicians, and equips them with solar lamp kits to assemble and install in their own, and nearby, villages. The initiative is estimated to save about 160,000 litres of kerosene a month across South America, Africa and Asia. Here, women from Africa, attending the college, work together on solar lighting circuit boards. UN Women/Gaganjit Singh 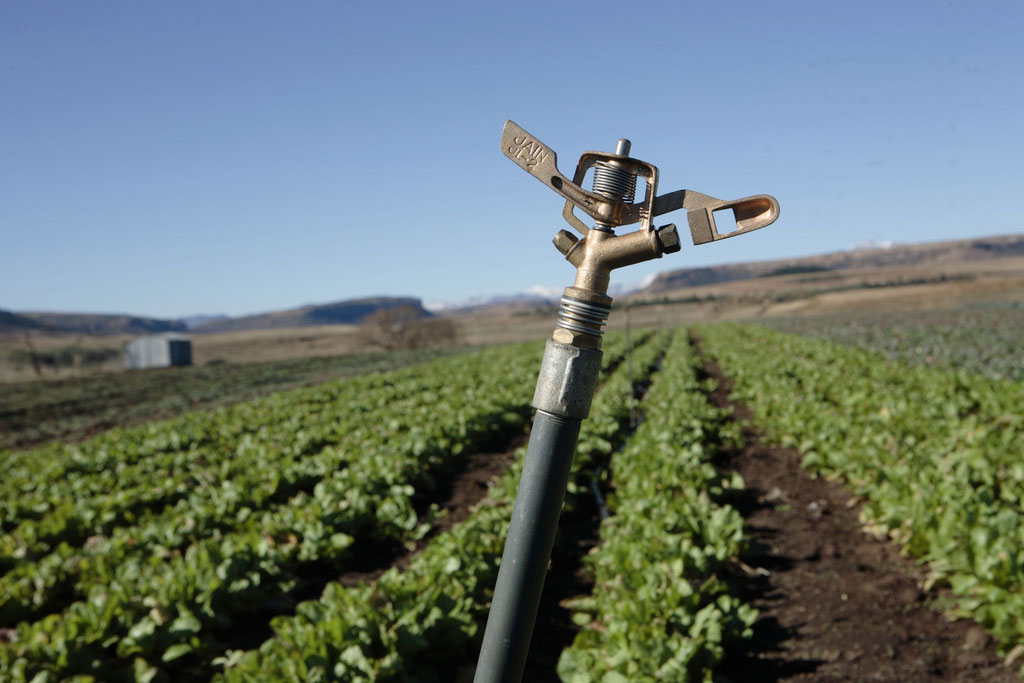 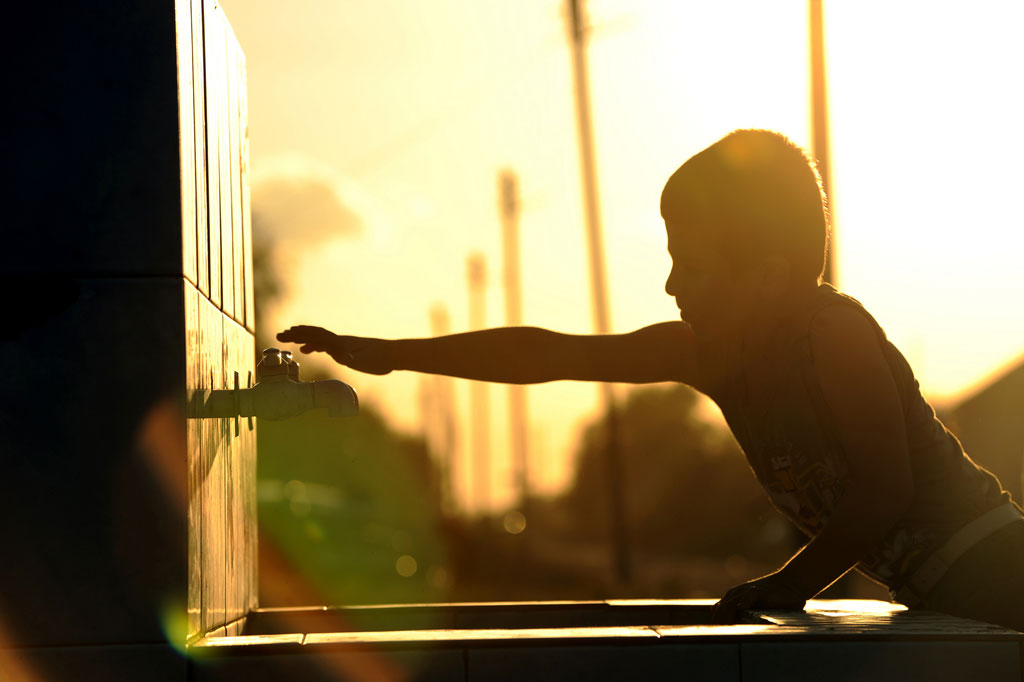 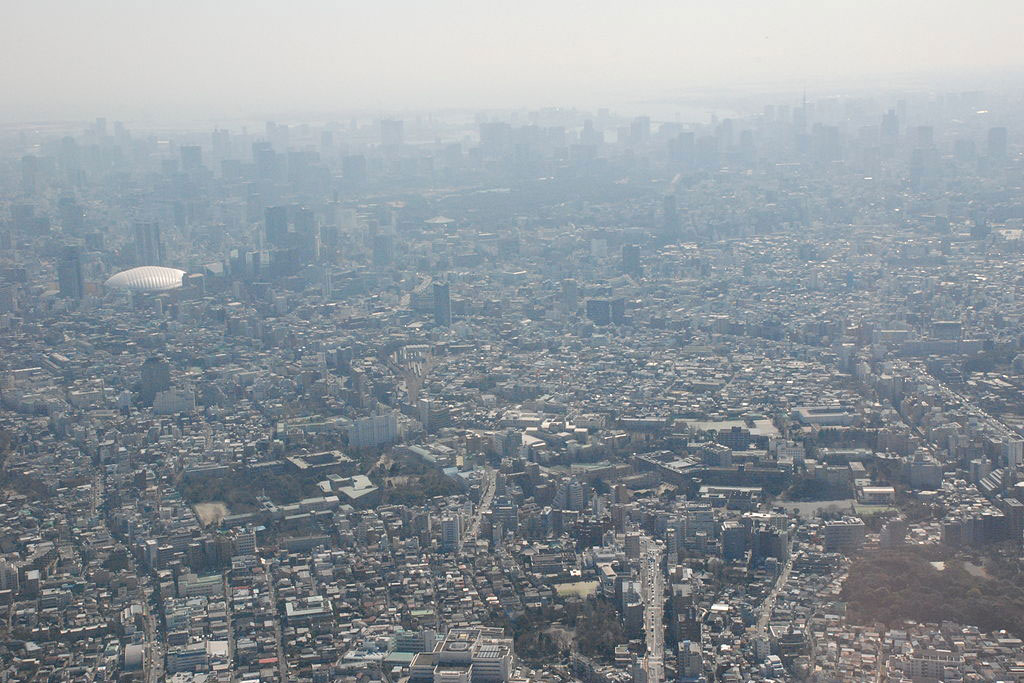 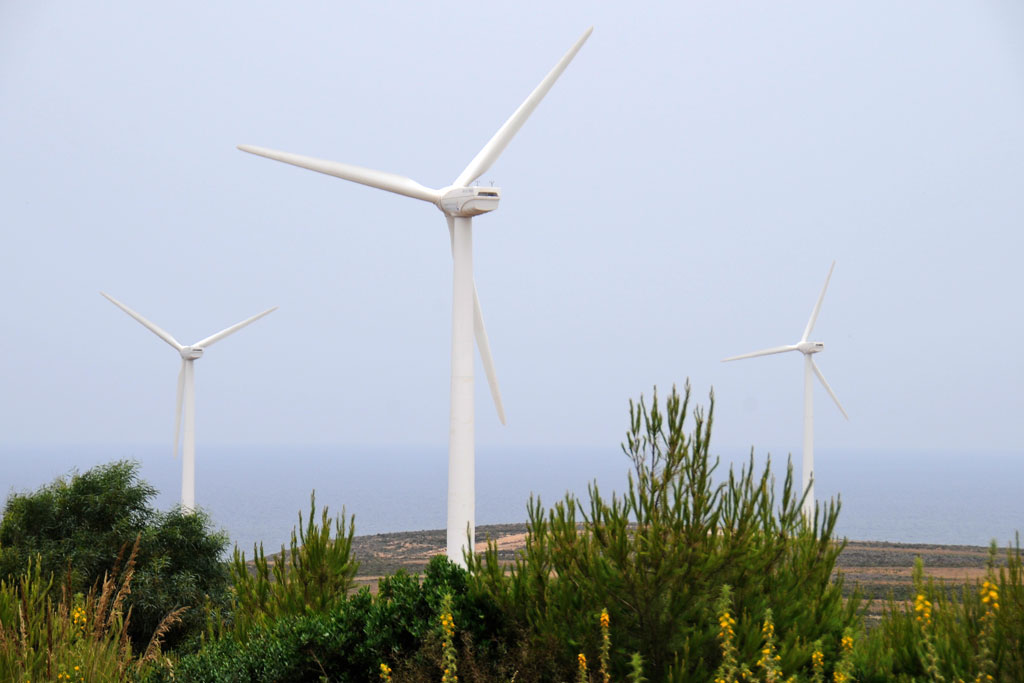 Toward renewable energy: Not enough progress yet
Advances in energy efficiency and use of non-polluting renewable energy need to accelerate dramatically if climate goals are to be met, the UN says. Shown, a wind turbine farm in Tunisia. World Bank/Dana Smillie 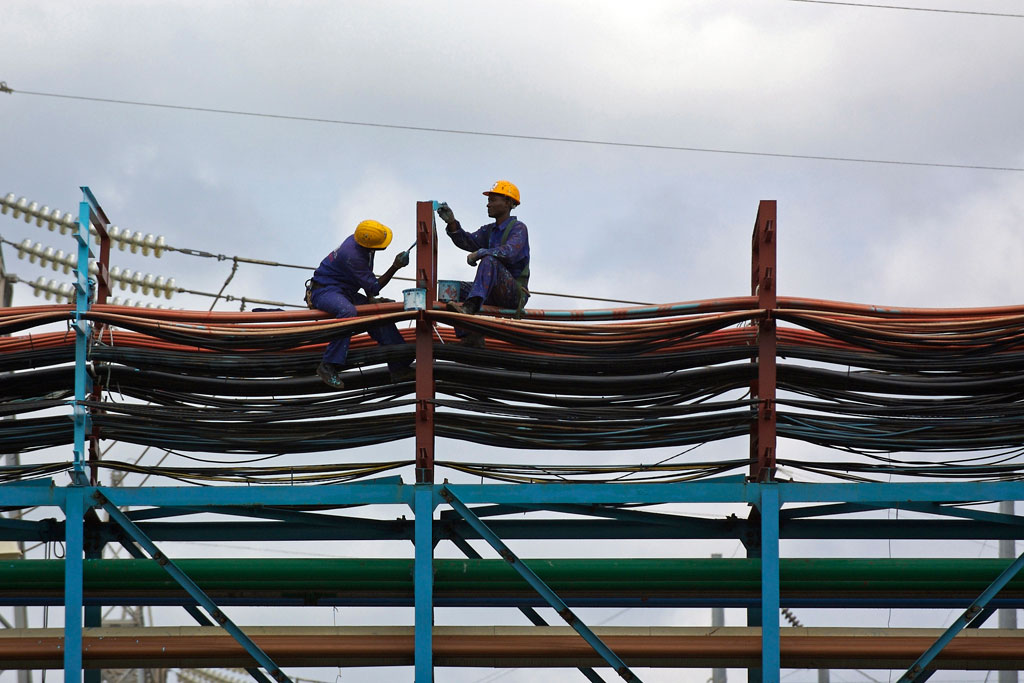 Footing the bill: Public-private partnership
The price tag for expanding sustainable, modern energy services to the more than one billion people who currently do not have access is steep – $1.2 trillion by 2030. “Governments do not have that kind of resource. Only public-private partnerships will generate this kind of resource flow,” says SE4All chief Kandeh Yumkella. Shown, workers in Ghana maintain a thermal power station. World Bank/Jonathan Ernst 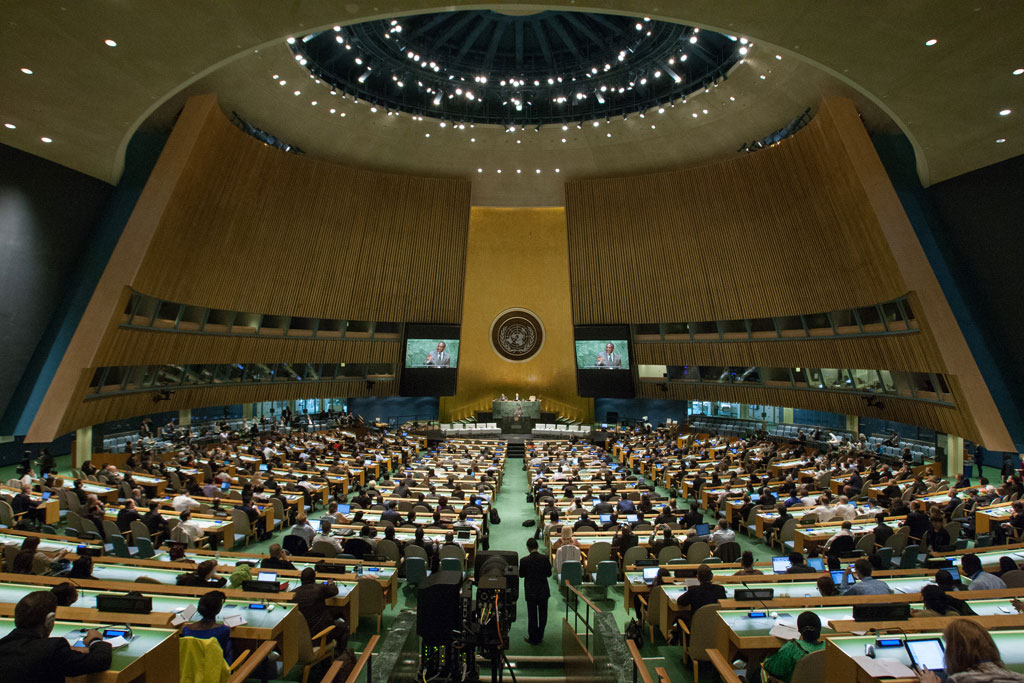 Time for action: ‘Energy revolution’
The time has come for action, SE4All chief Yumkella told energy ministers gathered at the Forum in New York. “This is not about helping the poor South. This is about an energy revolution. Making sure even the rich use energy differently,” he said. “Because it is the emissions from a handful of countries that will take us to climate hell. It is the poor who will suffer the most if others do not use energy properly.” UN Photo/Loey Felipe

Most of the island of Sao Tomé is without any electricity. People battle to build and grow their businesses when they are literally kept in the dark.

Now solar energy is promising them a brighter future. IFAD