In Algeria, UN envoy opens latest round of talks between Libyan leaders, activists 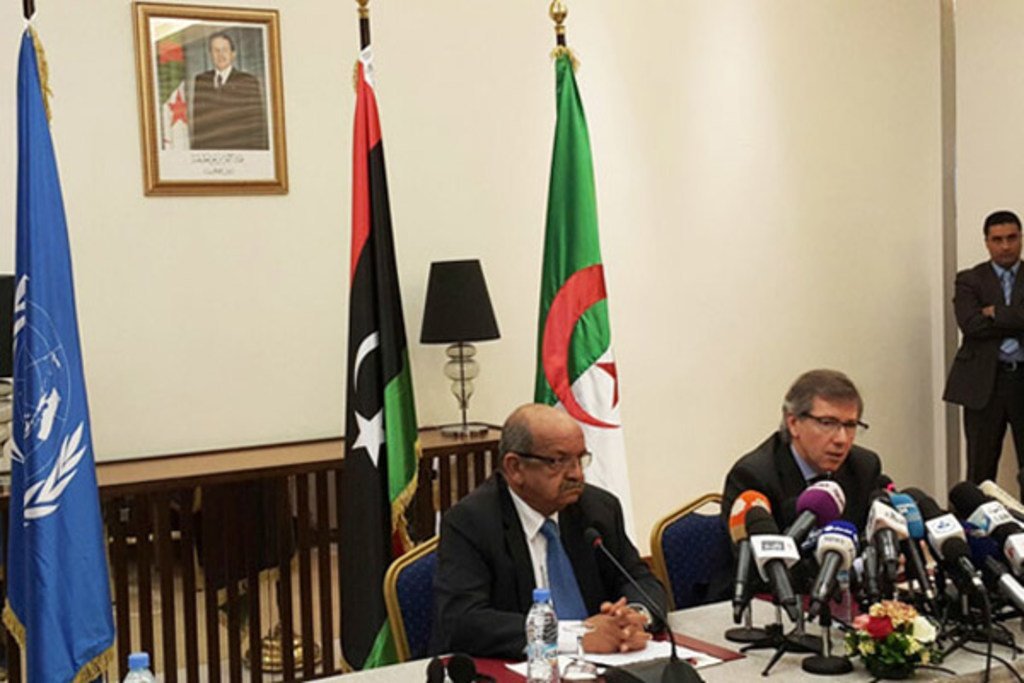 Libyan stakeholders must give the country’s United Nations-facilitated peace process a chance in order for a political solution to take hold and end the ongoing fighting in the North African nation, the head of the UN Support Mission in Libya (UNSMIL) has declared.

“We are here today to send a strong message that no more Libyans should be killed. No more Libyans should lose their lives,” Special Representative of the Secretary General for Libya and head of UNSMIL, Bernardino León said today in his opening remarks to the latest meeting of Libyan political leaders and activists held in Algeria.

“There must be a possibility for all Libyans to live together.”

The meeting is a follow-up to an earlier one that took place in March during which participants expressed strong support for dialogue as the way to resolve Libya's crisis peacefully. Past sessions have brought together representatives of Libyan municipalities and local councils in Geneva in January and in Brussels last month. The talks are aimed at including wide segments of Libyan society in the peace process.

Addressing those gathered at today’s meeting, Mr. Leon admitted that while reaching an agreement would prove to be “very challenging” and require “generosity and determination” on behalf of the participants, full acceptance of divergent views remained “the essence of democracy” and the key to Libya’s future.

“Only those who are against democracy, who are for extremism, are excluding themselves,” he added. “We will all of us have to give up a little bit to achieve agreement.”

A meeting that brings together tribal personalities will convene at a later date in Egypt. The UN Mission in the country is also reaching out to military, security and armed groups leaders.

Meanwhile, Mr. Leon today also expressed solidarity with the Republic of Korea and Morocco following a series of attacks against the two countries’ embassies in Tripoli over the weekend and which resulted in at least two deaths. According to the press, the attacks are reportedly linked to militants tied to the Islamic State of Iraq and the Levant (ISIL).

Libyan leaders, activists to meet under auspices of UN as crisis escalates in country's west

A meeting of Libyan political leaders and activists facilitated by the United Nations Support Mission in Libya (UNSMIL) will take place in Algeria tomorrow, 13 April, with hopes of devising a plan to end Libya's crisis, which is said to have 'gravely' escalated in the country's west.