Healthy soils are the foundation for food, fuel, fibre and even medicine, said the United Nations Food and Agriculture Organization (FAO) as it kicked off the 2015 International Year of Soils today on the first-ever World Soil Day.

Healthy soils are the foundation for food, fuel, fibre and even medicine said the United Nations Food and Agriculture Organization (FAO) today as it kicked off 2015 the International Year of Soils on the first-ever World Soil Day.

Soils are also essential to our ecosystems, playing a key role in the carbon cycle, storing and filtering water, and improving resilience to floods and droughts, and yet we are not paying enough attention to this important “silent ally,” the UN agency explained.

The International Year of Soils kicks off today at events in Rome, New York and Santiago de Chile, in an effort to raise awareness and promote more sustainable use of this critical resource.

“Unfortunately, 33 per cent of our global soil resources are under degradation and human pressures on soils are reaching critical limits, reducing and sometimes eliminating essential soil functions,” he added.

The UN General Assembly declared 5 December World Soil Dayin December 2013. The Day and Year kicks off today with events in Rome, New York and Santiago de Chile, in an effort to raise awareness and promote more sustainable use of this critical resource.

“I invite all of us to take an active role in promoting the cause of soils during 2015 as it is an important year for paving the road towards a real sustainable development for all and by all,” Mr. Graziano da Silva said. 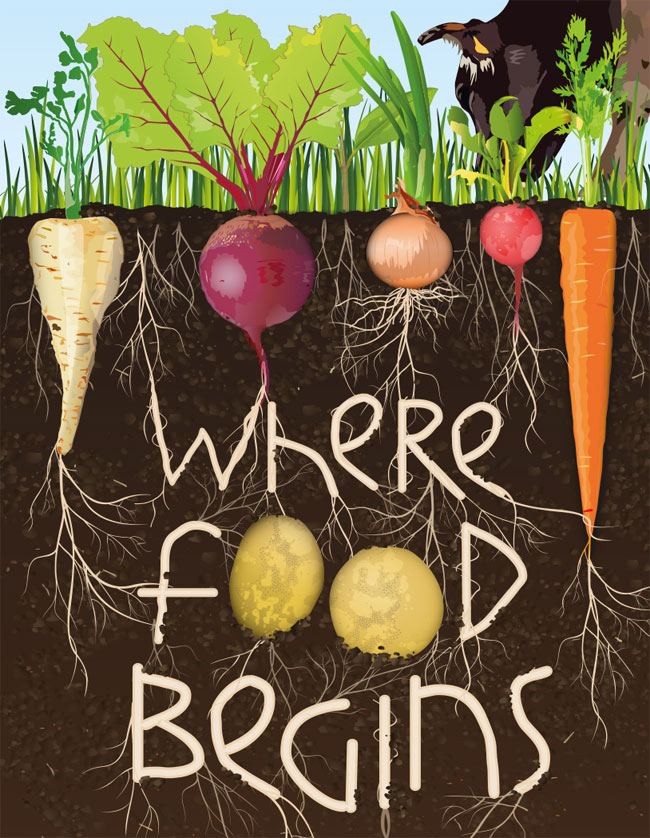 95% of our food comes from our soil 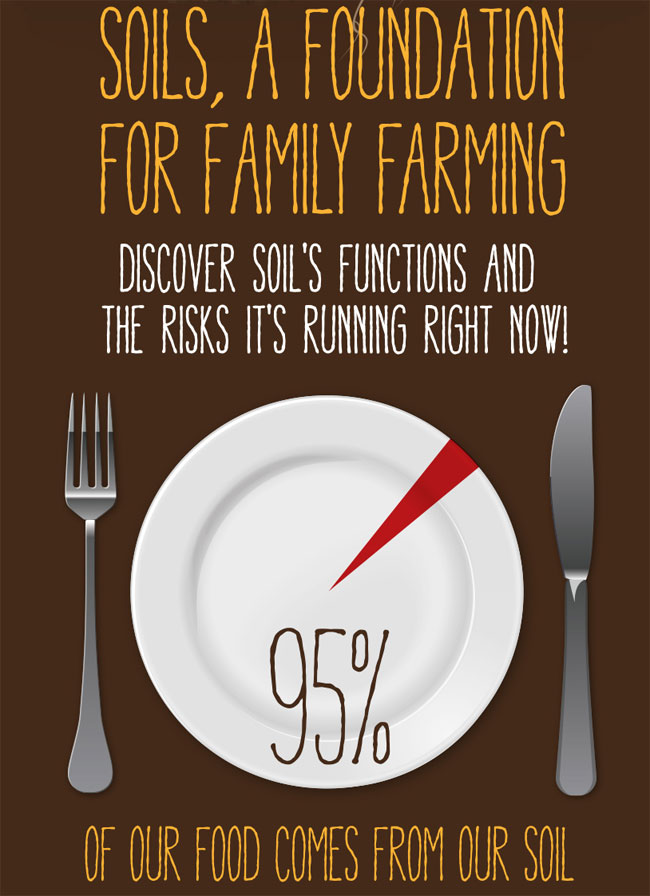 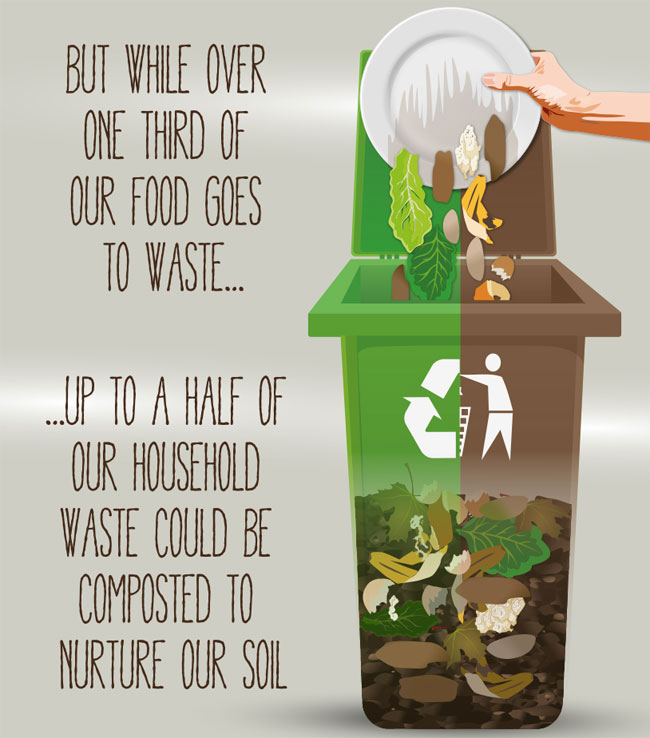 FAO estimates that a third of all soils are degraded, due to erosion, compaction, soil sealing, salinization, soil organic matter and nutrient depletion, acidification, pollution and other processes caused by unsustainable land management practices.

Unless new approaches are adopted, the global amount of arable and productive land per person will in 2050 be only one-fourth of the level in 1960.

It can take up to 1,000 years to form one centimetre of soil, and with 33 per cent of all global soil resources degraded and human pressures increasing, critical limits are being reached that make stewardship an urgent matter, Mr. Graziano da Silva said.

Calling soils a “nearly forgotten resource,” he urged investment in sustainable soil management, saying that would be cheaper than restoration and “is needed for the achievement of food security and nutrition, climate change adaptation and mitigation and overall sustainable development.”

Echoing that call, UN Secretary-General Ban Ki-moon said that without healthy soils, “life on Earth would be unsustainable.” Indeed, soils are the foundation of agriculture. They provide vital ecosystem services and the basis for food, feed, fuel, fibre and medical products important for human well-being.

“Soil is also the largest pool of organic carbon, which is essential for mitigating and adapting to climate change. In an era of water scarcity, soils are fundamental for its appropriate storage and distribution,” said Mr. Ban, urging all States to pledge to do more to protect this important yet forgotten resource. “A healthy life is not possible without healthy soils,” he declared.

According to FAO, at least a quarter of the world’s biodiversity lives underground, where, for example, the earthworm is a giant alongside tiny organisms such as bacteria and fungi. Such organisms, including plant roots, act as the primary agents driving nutrient cycling and help plants by improving nutrient intake, in turn supporting above-ground biodiversity as well.

Better management can assure that those usually unnoticed organisms boost soil’s ability to absorb carbon and mitigate desertification, so that even more carbon can be sequestered – helping offset agriculture's own emissions of greenhouse gases.

Marking the Year, FAO has implemented more than 120 soil-related projects around the world and produced together with the UN Educational, Scientific and Cultural Organization (UNESCO), the World Soil Map. Among the most urgent priorities is to update, standardize and render accessible the world's knowledge of soil types and distribution.

Currently, data on soils is very often outdated, limited in coverage, and fragmented in nature. One of FAO's priorities is to establish a global soil information system that could assist with reliable data decision-making regarding soil management.

The threat of industrial accidents continues to remain a clear and present danger for all nations, including those with stringent safety standards, United Nations Secretary-General Ban Ki-moon said today, as he urged the international community to do more to prevent such accidents from occurring.