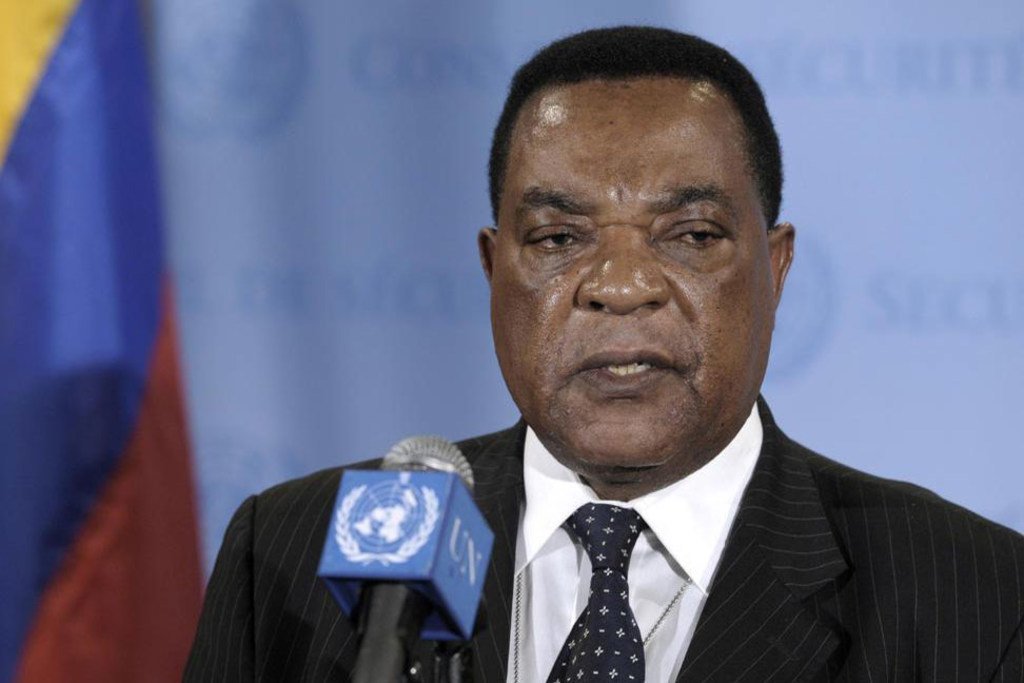 Somalis currently have a rare opportunity to advance peace in their country and establish a fully functioning government, says the United Nations envoy to the Horn of Africa nation.

Augustine Mahiga, the Secretary-General’s Special Representative for Somalia, said the peace process has taken a “great leap forward” with the adoption last month of the roadmap which sets out a series of tasks to be completed ahead of concluding the transition process next August.

“Somalia’s long national struggle is not over, but this is the best chance for peace in years,” Mr. Mahiga wrote in his latest letter to the Somali diaspora. “We must accept and work for change to which the Somali people need and deserve, the instrument for change which we now have is the roadmap.”

Among the tasks set out in the roadmap are improving security, drafting a constitution, national reconciliation and good governance.

“The roadmap is a milestone in the peace process, but there is still a long road ahead to travel,” said the Special Representative, who is also head of the Nairobi-based UN Political Office for Somalia (UNPOS).

“We must avoid putting obstacles in our way and expose those who act as spoilers to progress,” he added, noting that the insurgents are still a threat in Somalia and the situation remains “unstable,” as shown by the suicide bombing earlier this month in Mogadishu that killed scores of people.

Mr. Mahiga reiterated the UN’s call for all insurgents still fighting to lay down their arms and join the peace process, while pledging that the world body and the entire international community will stand “shoulder-to-shoulder” with the country.

“Ultimately, it is the Somali people – in the country, in the region and in the diaspora – who must step up and play their part in bringing about change and lasting peace. The peace process will only work when the Somali people own it and push it forward,” he stated.

Last month, at a mini-summit on Somalia held at UN Headquarters in New York, Secretary-General Ban Ki-moon noted that the country has made important strides on the political and security fronts and called on Somali leaders and their international partners to take advantage of recent gains and to advance the peace process and stabilize the country.

He said that the roadmap, along with the withdrawal of the Islamist armed group Al-Shabaab from the capital in early August, offers the Transitional Federal Government (TFG) an opportunity to expand territory under its control and enhance its legitimacy by delivering basic services.

“It is time now for the Transitional Federal Institutions (TFIs) and Somalia’s leaders to implement the roadmap to end the transition, keeping in mind that future assistance will be contingent on the timely attainment of the agreed benchmarks,” said Mr. Ban.

“It is equally necessary for the international community to remain engaged in the Somali peace process and to provide resources to the Transitional Federal Institutions and other implementing partners to ensure that this political investment bears fruit,” he added.

Secretary-General Ban Ki-moon today called on Somali leaders and their international partners to take advantage of recent gains and to advance the peace process and stabilize the Horn of Africa nation.