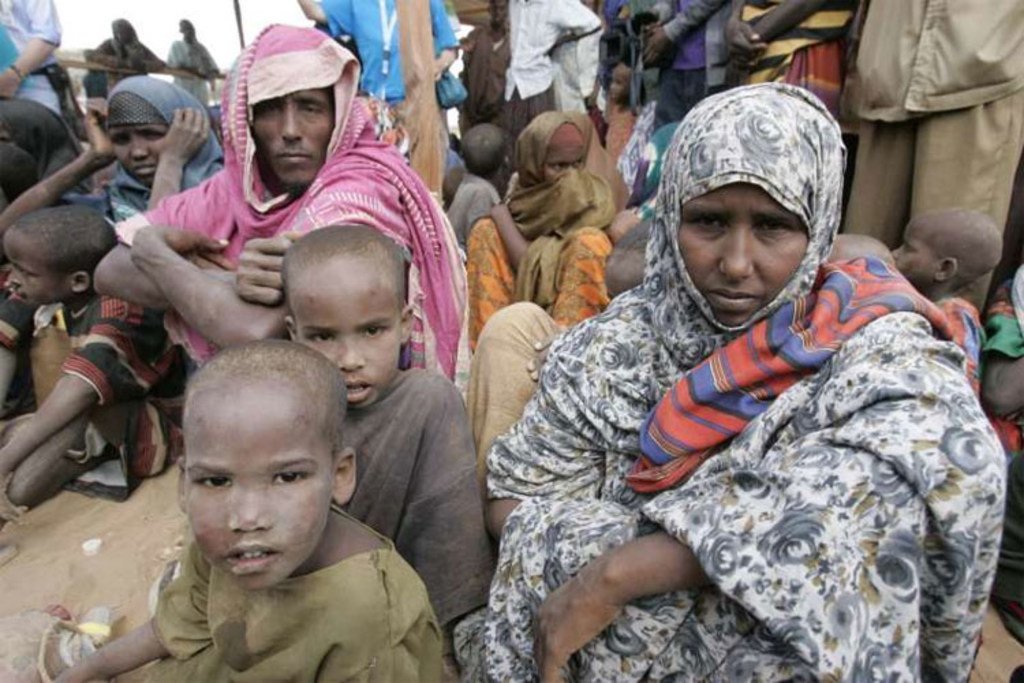 Secretary-General Ban Ki-moon today called on Somali leaders and their international partners to take advantage of recent gains and to advance the peace process and stabilize the Horn of Africa nation.

Speaking at a mini-summit on Somalia, held on the margins of the annual high-level debate of the General Assembly, Mr. Ban noted that Somalia has made important strides on the political and security fronts.

He recalled the meeting held earlier this month in the capital, Mogadishu, on ending the transition, which was “a milestone in the peace process, testimony to the improved security situation in the capital.”

Delegates attending the UN-backed meeting endorsed a roadmap that spells out priority measures to be implemented before the current governing arrangements end in August next year, including improving security, drafting a constitution, national reconciliation and good governance.

“It is time now for the Transitional Federal Institutions (TFIs) and Somalia’s leaders to implement the roadmap to end the transition, keeping in mind that future assistance will be contingent on the timely attainment of the agreed benchmarks,” said Mr. Ban.

“It is equally necessary for the international community to remain engaged in the Somali peace process and to provide resources to the Transitional Federal Institutions and other implementing partners to ensure that this political investment bears fruit,” he added.

The Secretary-General said there is currently “a realistic prospect” for securing Mogadishu and advancing the political process. The withdrawal of the Islamist armed group Al-Shabaab from the capital in early August offers the Transitional Federal Government (TFG) an opportunity to expand territory under its control and enhance its legitimacy by delivering basic services.

He noted, however, that the arrival of up to 400,000 internally displaced persons (IDPs) from areas under Al-Shabaab control has put new strain on overstretched resources. In addition, extremist elements continue to pose a threat in and around Mogadishu.

“We must prevent warlords from re-emerging in Mogadishu by not allowing a security vacuum to develop,” he said.

Mr. Ban highlighted the need to ensure that the Somali security forces and the African Union Mission in Somalia (AMISOM) are adequately funded, adding that recent gains could not have been achieved without the significant sacrifices of AU and Somali troops.

He also called for support for the Mogadishu Stabilization Plan, prepared by the TFG and the UN Country Team, which requires initial funding of $15 million.

He also noted that, at the very time when there have been political and security gains, a devastating crisis is unfolding, in which a combination of drought, conflict, and lack of humanitarian access has put more than two million people in southern Somalia in danger of starvation.

To discuss how best to respond to the crisis in Somalia and the wider Horn of Africa region, where over 13 million people are in need of assistance, Mr. Ban is convening a humanitarian summit tomorrow at UN Headquarters.

Participant at today’s meeting urged Somali leaders to fully implement the roadmap and to complete the tasks it contains within the agreed timeframe, according to a chairman’s summary issued after the summit.

A broad consensus on how to end the transitional period and restore peace and stability in Somalia now exists among the country’s leadership, the United Nations envoy told the Security Council today, urging it to send an unequivocal message to the leaders that a return to political bickering will not be tolerated.