Celebrating the diversity of radio, the medium people use the most

In an era of rapid media evolution, radio still has the power to bring people together and provide communities with vital news and information, the UN Secretary-General has said.

In a message for World Radio Day 2020, celebrated on Thursday, António Guterres highlighted how the pioneering medium celebrates diversity and contributes to global peace.

“Radio offers a wonderful display of diversity in its formats, in its languages, and among radio professionals themselves. This sends an important message to the world”, the UN chief said.

“As we strive to achieve the Sustainable Development Goals and tackle the climate crisis, radio has a key role to play as a source of information and inspiration alike.”

Listen to his full message here.

UN Photo/Yutaka Nagata
Some of the officers of the UN Radio Service in 1960 with signs indicating the languages in which they broadcast.

The diversity of radio content and programming, as well as the plurality of opinions expressed, is matched by the variety of broadcasting channels, according to the UN cultural agency, UNESCO.

Whether you listen to AM, FM or digital radio in your car, stream stations on the web, or download podcasts to your phone, you are experiencing what is the world’s most widely consumed medium.

“Through the freedom it offers, radio is thus a unique means of promoting cultural diversity. This is particularly the case for indigenous peoples, for whom radio can be an accessible medium for sharing their experiences, promoting their cultures and expressing their ideas in their own languages,” Director-General Audrey Azoulay stated.

“It is also the case with community radio stations, which relay the concerns of many social groups whose voices would have much less impact in public debate without radio.”

The date marks the establishment of United Nations Radio in 1946.

Step back in time by clicking this link to listen to a 1948 UN Radio documentary about the plight of children in post-war Europe, narrated by the great American broadcaster Edward R. Murrow. 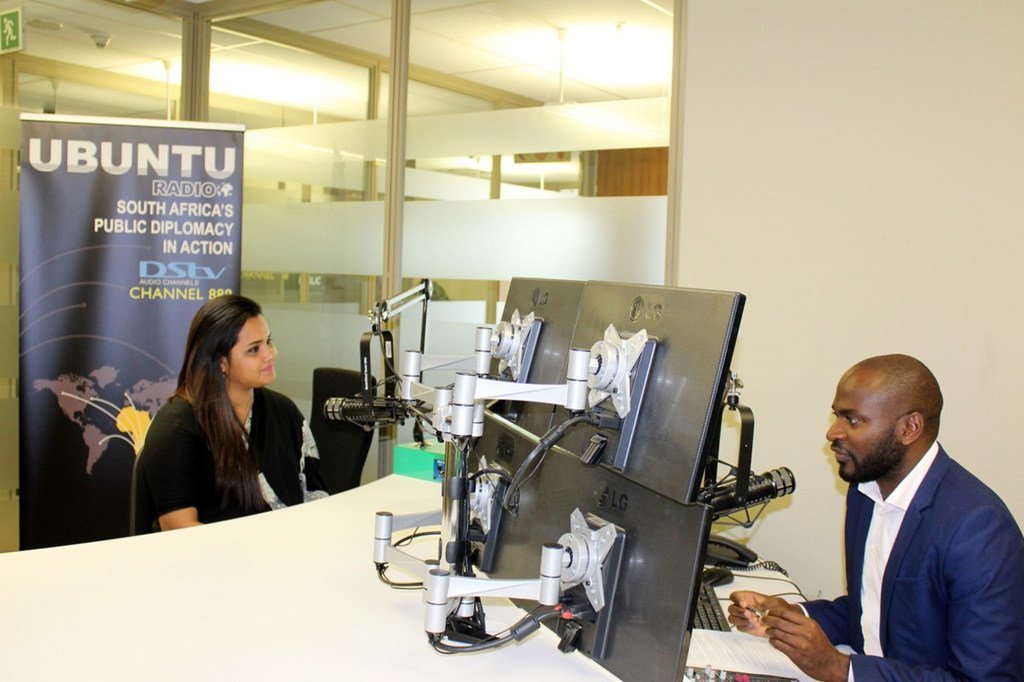 As UNESCO observed, radio is uniquely positioned to bring communities together and foster positive dialogue for change.

It remains a vital component of some UN field operations as they help countries navigate the difficult path from conflict to peace.

A handful of peacekeeping missions either have or are supporting stations, such as Radio Miraya at the UN Mission in South Sudan (UNMISS).

Said the Secretary-General: “On this World Radio Day, let us recognize the enduring power of radio to promote diversity and help build a more peaceful and inclusive world.”

The enduring power of radio 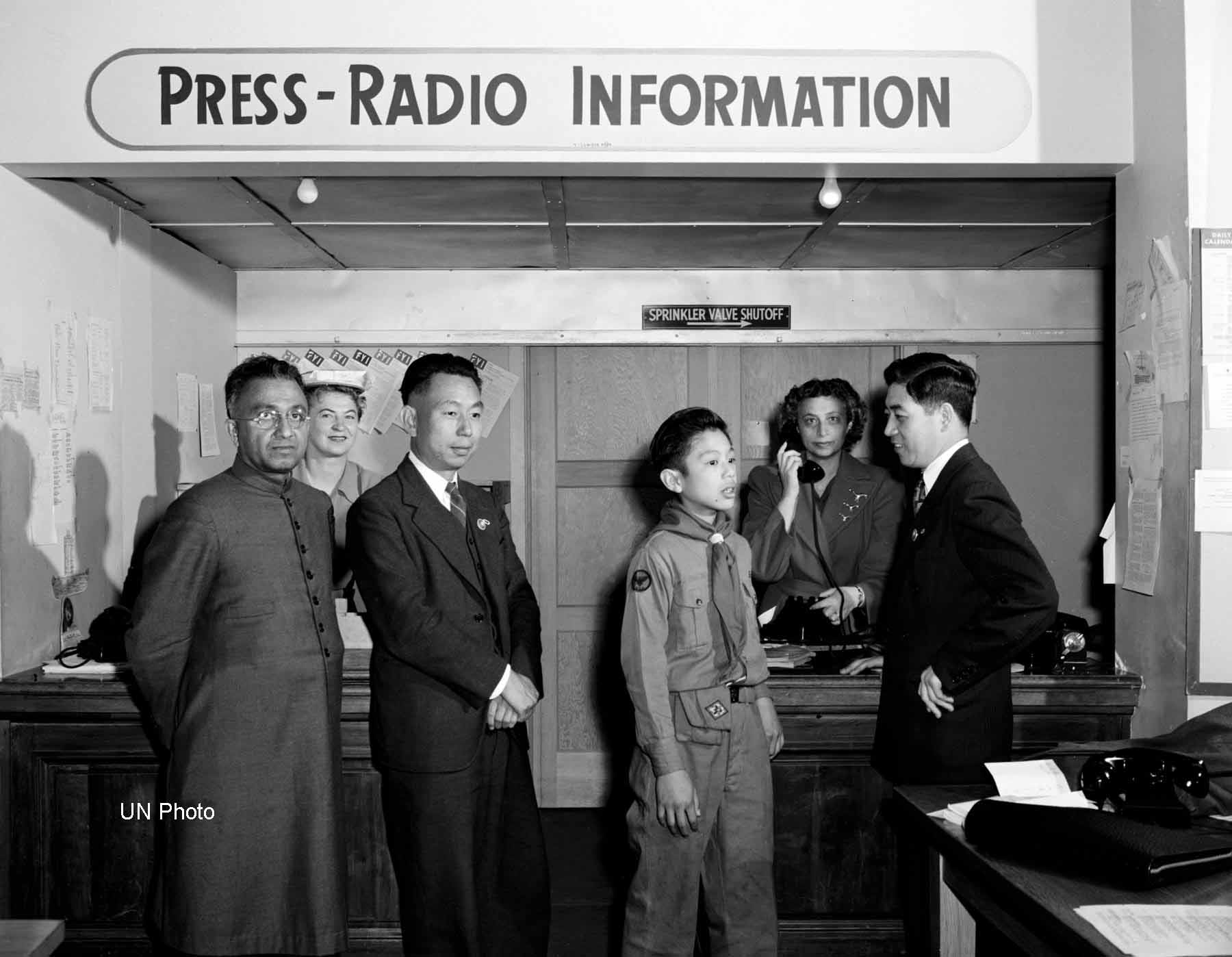 Produced in 1920 by BRITISH BROADCASTING CORPORATION (BBC) and THE LEAGUE OF NATIONS.

From the Archives:  Before mobile phones, the internet, and 24/7 news - learn how news stories from the League of Nations in Geneva were distributed worldwide.

♦ Receive daily updates directly in your inbox - Subscribe here to a topic.
♦ Download the UN News app for your iOS or Android devices.
World Radio Day