When we think of industries that are having a harmful effect on the environment, manufacturing, energy, transport and even food production might come to mind. But the fashion industry is widely believed to be the second most polluting industry in the world. 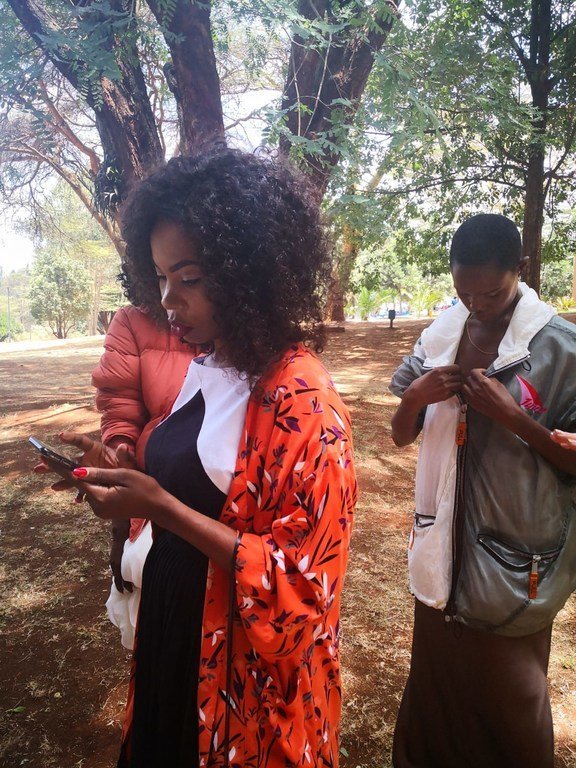 ♦ Receive daily updates directly in your inbox - Subscribe here to a topic.
♦ Download the UN News app for your iOS or Android devices.
fashion industry|UNEP