© UNICEF/Thomas Nybo
6 year old Rohingya refugee, Yasin, rests after arriving at a registration center for newly arrived Rohingya Refugees in Teknaf, Bangladesh, on 6 February 2018. His father says that they fled to Bangladesh after soldiers in Myanmar came to their house and beat his son when he was unable to tell them of his whereabouts.
28 December 2018
Human Rights

The world “has failed” to sufficiently protect children caught up in conflict and millions more are at risk of harm, the United Nations Children’s Fund (UNICEF) revealed on Friday, adding that national leaders need to hold perpetrators of violence more accountable.

The agency’s Director of Emergency Programmes, Manuel Fontaine, said that “children living in conflict zones around the world have continued to suffer through extreme levels of violence over the past 12 months, and the world has continued to fail them.”

Today, more countries are involved in conflict than at any other time in the past three decades.

Parties to conflicts “have been committing atrocities with near-total impunity, and it is only getting worse,” he added. “Much more can and must be done to protect and assist children.”

A closer examination shows grave human rights abuses in countries at war; including using children as human shields, and recruiting them to fight – two of the six grave violations identified and condemned by the Security Council in 2005.

Rape, forced marriage and abduction have become “standard tactics” in Syria, Yemen, the Democratic Republic of the Congo, Nigeria, South Sudan, and Myanmar, UNICEF has said; while the killing and maiming of children due to conflict has continued unabated.

UNICEF published these findings along with other statistics demonstrating how conflict is depleting children’s livelihoods and the possibility of a prosperous future. 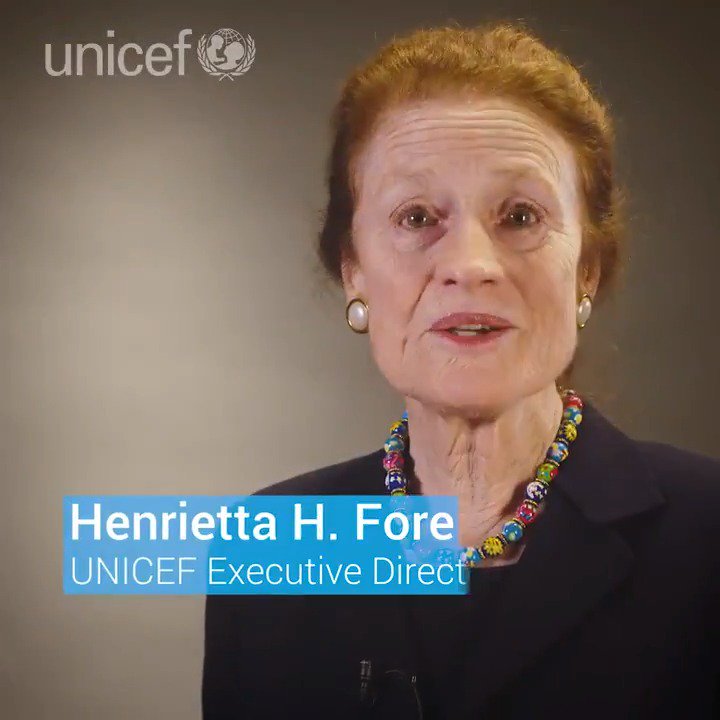 Warring parties must immediately abide by international law to end violations against children, UNICEF has urged, in a plea to end this “moral crisis of our age.”

“Children living through conflict are among the least likely to be guaranteed their rights. Attacks on children must end,” Mr. Fontaine said, reminding the international community that 2019 marks the 30th anniversary of the landmark Convention on the Rights of the Child, which recognizes the rights of children to grow up in a safe and nurturing environment.

UNICEF is working to deliver lifesaving aid to the world’s most vulnerable children; including health, education and protection services, and water, nutrition and sanitation supplies.

With the agency’s help:

♦ Receive daily updates directly in your inbox - Subscribe here to a topic.
♦ Download the UN News app for your iOS or Android devices.
Children in Conflict