YouTube stars get creative at UN, to promote tolerance

He and four other YouTube content providers from India, Germany, Canada and Sudan - who have millions of followers between them - are part of the YouTube Creators for Change initiative, which spotlights inspirational creators who use the platform to foster productive conversations around tough global issues. 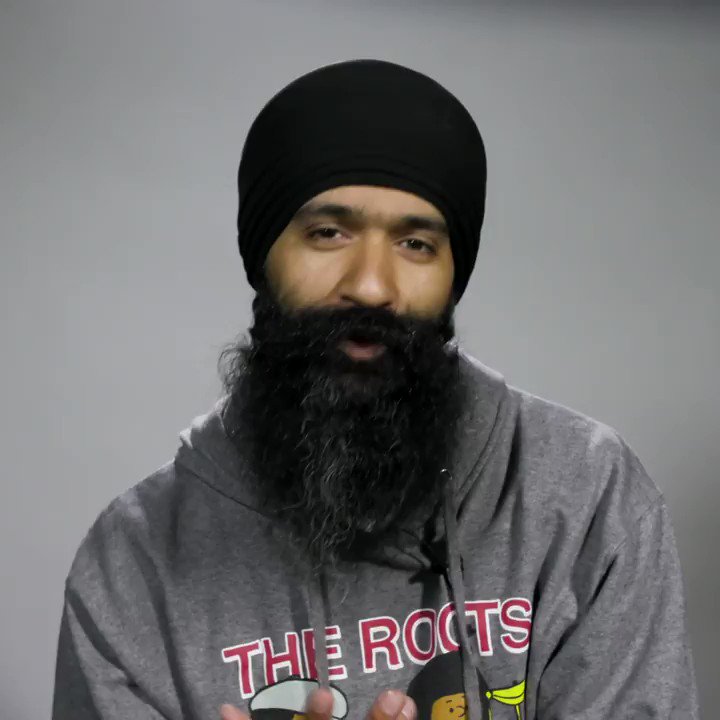 The five screened samples of their videos, and performed at an educational event in observance of the International Day, marked each 16 November, at UN Headquarters in New York.

The UN General Assembly proclaimed the International Day in 1993 at the initiative of the UN Educational, Scientific and Cultural Organization (UNESCO). The Day celebrates the 50th anniversary of the 1995 Declaration of Principles of Tolerance, outlining principles of respect, acceptance and appreciation of the world’s diversity.

In 2016 the UN launched a new campaign to promote tolerance, respect and dignity across the world. TOGETHER aims to reduce negative perceptions and attitudes towards refugees and migrants, and to strengthen the social contract between host countries and communities.

Every two years, on the International Day, the UN honors individuals and organizations for their significant contributions to scientific, artistic, cultural or communication fields aimed at the promotion of a spirit of tolerance and non-violence.  Winners are recognized with The UNESCO-Madanjeet Singh Prize for the Promotion of Tolerance and Non-Violence and receive an award of 100,000 dollars.

Culture of non-violence starts with communities and individuals, Ban says