“Over the past 100 years, the desire to settle conflicts peacefully on the basis of common rules has been converted into a universal system of institutions in the political, economic, social and environmental spheres,” said the UN chief.

“The horror of those great global conflicts cannot be forgotten… But horror must never prevail over hope,” he stated in his opening remarks for the Forum. “It was that same hope that gave rise to the development of multilateralism in the twentieth century,” referring to the creation of the League of Nations in 1919, and the United Nations following the Second World War in 1945.

This Paris Peace Forum, the first of its kind, is an initiative of the French Government led by President Emmanuel Macron. Held from 11 November to 13 November in the French capital, and labelled “a global forum for governance projects,” it gathers dozens of world leaders and representatives of international organisations, for a series of roundtables to discuss and reaffirm common commitment to tackle the great challenges of the world today.

Referencing an analysis of the first global conflict’s causes by historian Christopher Clark, who stated in his book The Sleepwalkers that war broke out because world leaders of the time were “blind” and “locked into distorted perceptions of their enemies,” the UN Secretary-General noted “many parallels” between the world in the first half of the 20th century and today. He said this is “giving us grounds to fear that an unpredictable chain of events could ensue”.

For example, the 2008 financial crisis, similar to the crisis of 1929 – although contained and reversed thanks to “an unprecedented arsenal of budgetary and monetary instruments” - has led to a “destabilization of the middle classes,” and “people’s indignation at the treason of the elites”.

Another example of similarity cited by the UN chief was the rise of totalitarianism in the 1930s. “We are not in the same situation,” he acknowledged, “but what we are seeing today is the polarization of political life and of society itself, which is leading to a dangerous erosion of fundamental rights and freedoms, democratic principles and the rule of law”.

“A weakening of the democratic spirit of compromise and an indifference to collective rules are twin poisons for multilateralism,” he added, citing a divided UN Security Council over the Syrian conflict, increasing “trade confrontrations,” and the “crisis of confidence” faced by the European Union as prime examples.

Explaining that international cooperation – or “multilateralism” – has become a “necessity”, he stated that nations working together has “yielded undeniable results,” including: a reduction in child mortality and extreme poverty over the last few decades; major battles won against public health threats such as smallpox, polio, and AIDS; and several successful conflict prevention and peacebuilding efforts.

“More than a million men and women from 125 countries have served in peacekeeping missions over the last 70 years to prevent the spread of crises, protect civilians and support political processes,” Mr. Guterres noted, adding that such deployments are “cost-effective”.

Citing figures from the US Government Accountability Office, he said that a national peacekeeping operation in the Central African Republic, for example, would have cost the United States ten times more than the UN’s mission, MINUSCA.

“The multilateral framework has also shown itself to be indispensable in resolving nuclear proliferation crises,” the UN chief added, referring to the Security Council’s unity in dealing with the Iranian and North Korean situations, which enabled negotiated solutions both in 2015 and in 2018. 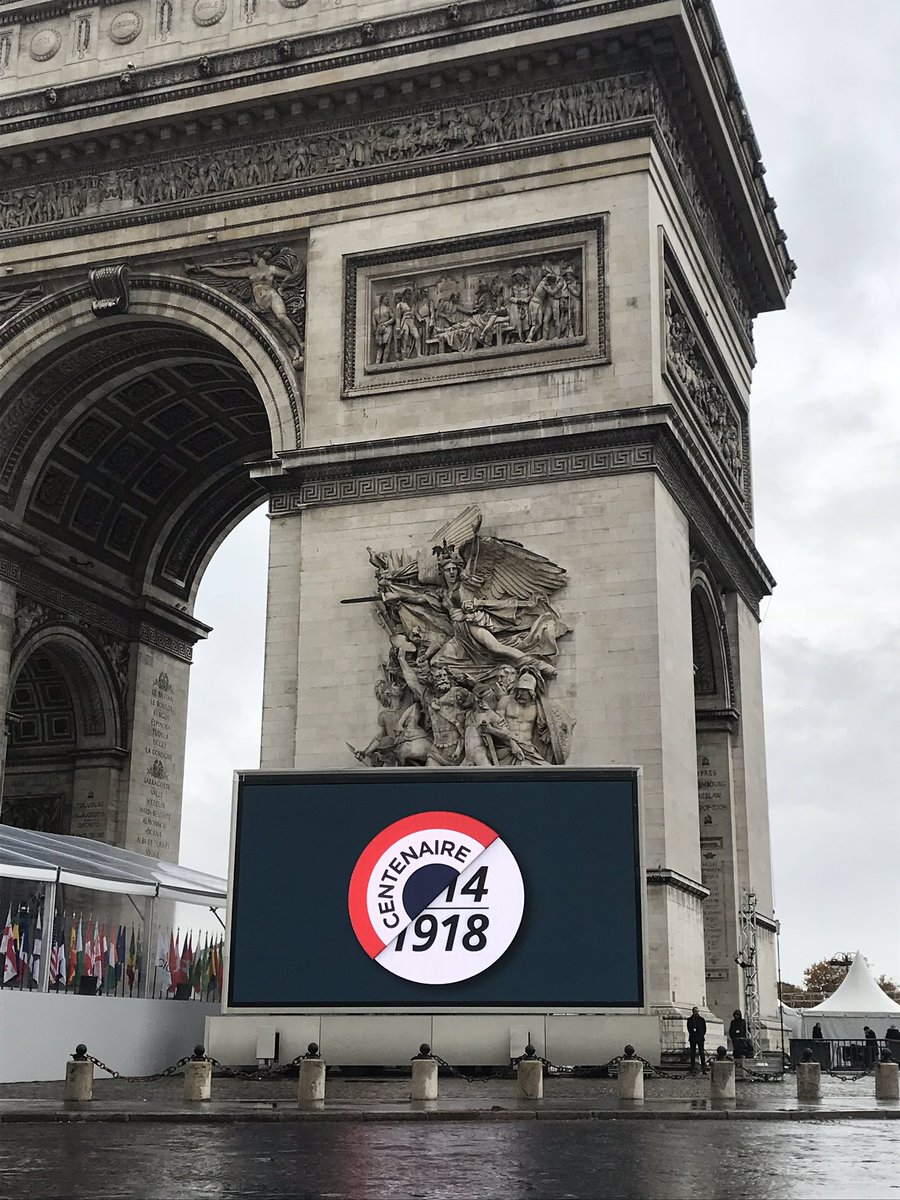 One key issue for which multilateral efforts are particularly crucial, the Secretary-General stressed, is climate change. As the world is gearing up for the Climate Change Conference in Poland (COP 24) this December, the UN Secretary-General warned of the urgency of taking action.

“Climate change is moving faster than we are,” he regretted. “Arctic sea ice is shrinking, desertification is spreading and coral bleaching is widespread,” he said, referring to the latest findings of the Intergovernmental Panel on Climate Change, which “exceed even the most pessimistic forecasts”.

Citing demography and migration as the second great challenge of our time, Mr. Guterres called world leaders to “come to [their] senses.”
“In a context of climate change, inequalities and conflict, migration will remain an enduring phenomenon,” he stated. “Without international cooperation, and if we retreat behind our national borders, we will sacrifice our collective values, and we will perpetuate the tragedy of migrants being exploited by the worst traffickers”.

Finally, as “the digital transformation is turning our economies and societies upside down,” the UN chief identified technology as the third big world challenge ahead. He cited artificial intelligence redefining the job market and the nature of work itself, the spread of cybercrime, and the gap between innovation and our legal frameworks.

Multipolarity is not the solution

“Our world at present seems chaotic, but it is moving towards multidimensional multipolarity,” explained Mr. Guterres, who stressed that “it would be wrong to regard this multipolarity, in and of itself, as the solution”.

“Without the multilateral system and respect for international rules, we risk a return solely to power relations, reward-sanction mechanisms and a cycle of frozen conflicts,” he said. “That is why I will not sit back and watch an assault on multilateralism just when it is most needed”.

The Secretary-General acknowledged that a multilateral commitment is difficult for political leaders to explain to their constituents, because “people often see what it dictates, not what it maintains”.

To tackle this, he called “for States to renew their citizens’ compacts,” and said “we need an inclusive multilateralism that is closely related to civil society and the business community,” looking to solve inequalities through the 2030 development agenda and its landmark UN Sustainable Development Goals.

“My mission is simple: to be more effective in order to better serve the people for whom we are a necessity and a hope,” the UN Secretary-General explained.

Towards an ‘exemplary’ UN system

For the UN to be effective, Mr. Guterres emphasized that geographical diversity and gender equality are key.

Noting that the organization achieved gender parity in leadership positions one year after he took office, the UN chief pledged to continue to “tirelessly pursue steps towards modernization,” and common solutions in the three key challenges he cited.

The Secretary-General ended his statement by calling on Member States to engage in the advancement of key upcoming processes, including: the imminent COP 24 and next year’s Climate Change Summit; the December Marrakech meeting to realize the Global Compact for Migration agreed upon earlier this year; and the UNESCO Internet Governance Forum starting on Monday.

“The multilateralism that is now part of our daily life is at risk of disintegrating just when it is most needed,” he concluded. “Its legacy has been invaluable: an impulse by which devastation gave way to membership of a shared humanity”.

Among the participants of the Forum was the President of the UN General Assembly, María Fernanda Espinosa, who in one of the roundtables presented her vision for the UN’s most democratic body, including the D.A.R.E. programme, which she presented when she took office in September.

Although the United States of America played a central role in World War I, President Donald Trump declined the invitation.

♦ Receive daily updates directly in your inbox - Subscribe here to a topic.
♦ Download the UN News app for your iOS or Android devices.
multilateralism