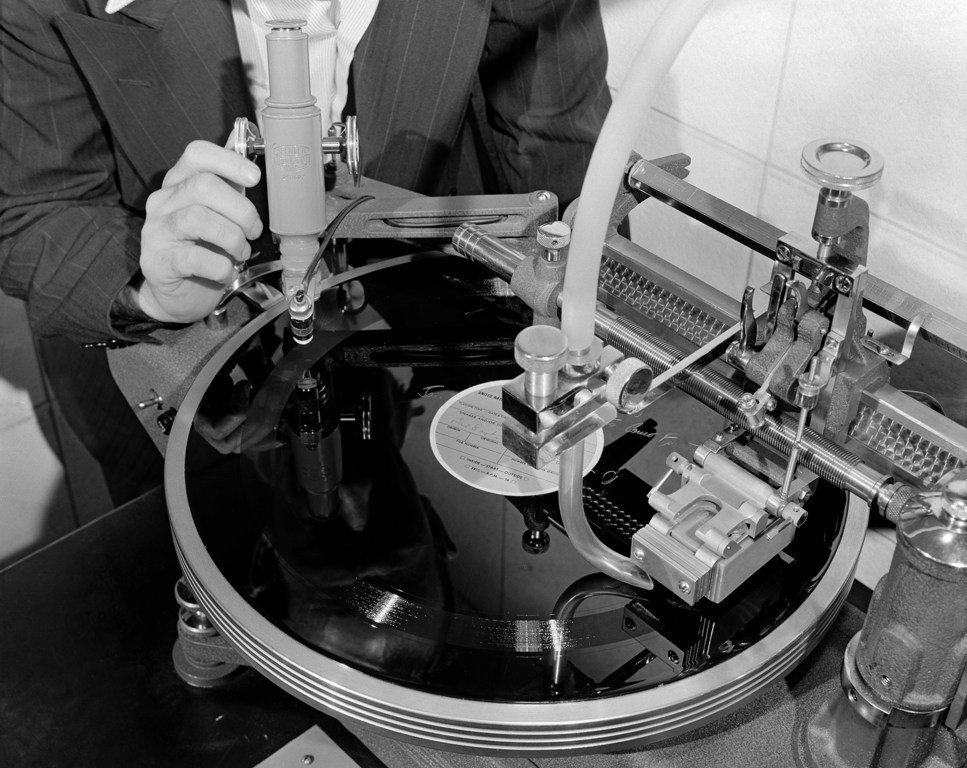 UN Photo
Over 37,000 discs with audio recordings of meetings at the United Nations are part of the organization's rich audio heritage.
26 October 2018
Culture and Education

These images and sounds recorded on film, video and audio tape, “feed into our collective memory and establish links between generations”, Audrey Azoulay, the Director-General of the UN Educational, Scientific and Cultural Organization (UNESCO) said in her message marking the official World Day for Audiovisual Heritage.

“[However,] this memory, which has remained alive and is essential to historians, scientists and ordinary citizens seeking knowledge of their past, is nonetheless fragile,” she added, noting the increasing neglect of archives which are made up of what is now obsolete analogue media, like LP records and quarter-inch audio tape.

Focusing this year on the theme, “Your Story is Moving,” UNESCO, in partnership with the Coordinating Council of Audiovisual Archives Associations (CCAAA), is calling on everyone to showcase personal and family archives.

“Bringing them out of lofts and cellars, sharing slices of life, moments captured on film or videotape, can bring alive, with emotion, an existence that has become a thing of the past,” continued Ms. Azoulay in her message.

“Heritage is not an inanimate object; it is full of meaning, significance and all the emotions that have accompanied the lives of past generations,” she added.

Alongside events globally to mark the World Day, UNESCO is also appealing on everyone to share their stories with the hashtag #AudioVisualheritage to bring their own “moving stories” to the world.

Preserving world history at the UN

In this special video, take a peek into the work of our expert UN archivists, as they protect tens of thousands of records documenting the history of diplomacy from the last century, preserving them for future generations.

Marked annually, on 27 October, the World Day for Audiovisual Heritage aims to raise awareness of the importance of audiovisual documents, redouble efforts to safeguard them and promote greater access to archives.

The World Day is a commemoration of the adoption, in 1980, of the Recommendation for the Safeguarding and Preservation of Moving Images by the 21st UNESCO General Conference.

♦ Receive daily updates directly in your inbox - Subscribe here to a topic.
♦ Download the UN News app for your iOS or Android devices.
Audiovisual Heritage

Linking past and present, audiovisual heritage is ‘part of our common history,’ UNESCO says on World Day