© UNICEF/Mark Naftalin
A UNICEF officer, talks to children about the importance of Ebola prevention in North Kivu, the Democratic Republic of the Congo.
21 September 2018
Health

New Ebola virus hotspots in the Democratic Republic of the Congo (DRC) are threatening progress made in tackling the deadly disease and increasing its risk of spreading, the World Health Organization (WHO) warned on Friday.

To date, there have been 142 cases of Ebola in the country’s north-east, with 97 deaths. According to WHO, the cities of Beni and Butembo, in North Kivu, have become the new hotspots for the disease.

“Significant risks for further spread of the disease remain,” WHO Spokesperson Fadela Chaib told reporters in Geneva. “Continued challenges include contacts lost to follow-up, delayed recognition of [the virus] in health centres, poor infection prevention and control in health centres, and reluctance among some cases to be treatment in Ebola treatment centres.” 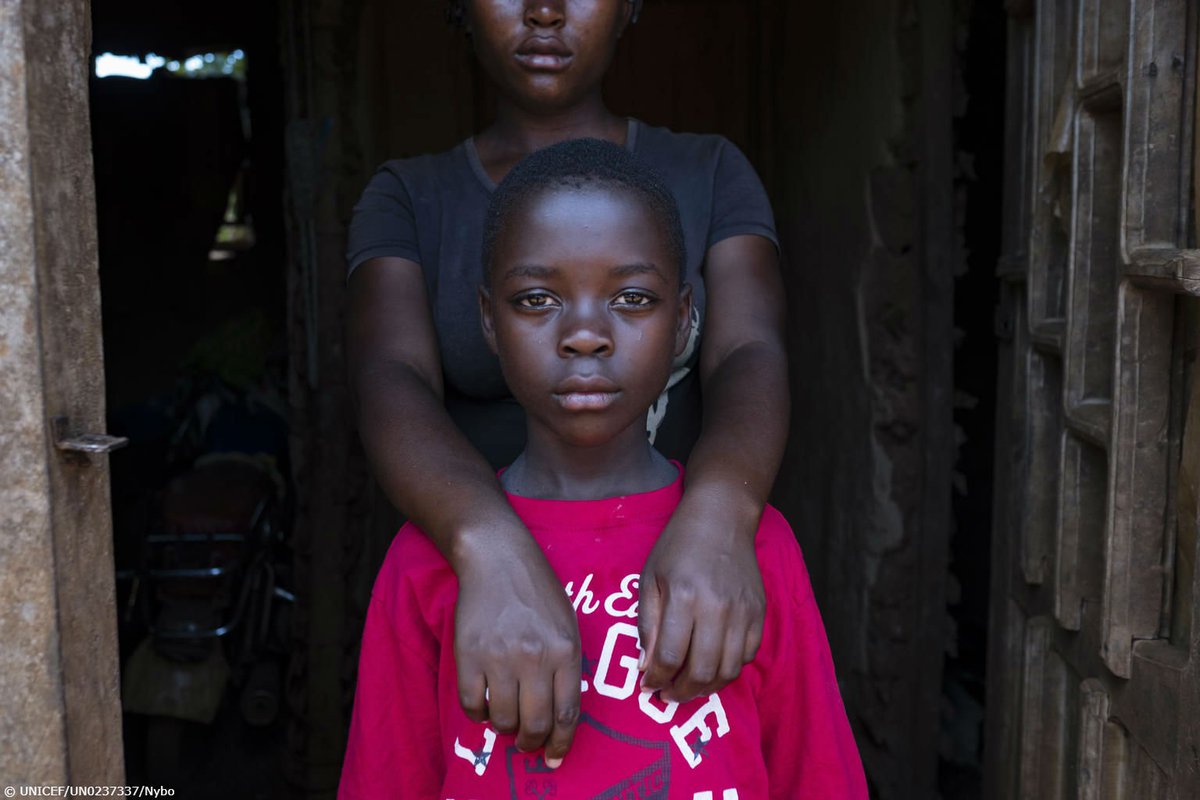 Ebola is endemic in the vast central African country, which has seen 10 disease outbreaks in the last four decades. Overcoming this latest outbreak in the North Kivu region is proving complicated because of mass displacement linked to dozens of armed groups, and other health threats, including polio and cholera.

According to the UN Children’s Fund (UNICEF), the disease has left more than 150 children and adolescents either orphaned or separated from their caregivers. The UN is working to get 112 of the school-aged children back into classrooms.

“Returning to school is essential for orphaned or unaccompanied children,” said Dr. Gianfranco Rotigliano, UNICEF Representative in the DRC. “It brings stability, a sense of belonging to the community and hope for the future.”

In a bid to help protect communities, UNICEF had dispatched a team of 11 specialists in community communication, education and psycho-social assistance, as well as water, sanitation and hygiene. The UN agency is also working with anthropologists specializing in local cultural beliefs and practices to help overcome possible concerns.