Marking the International Day of the World’s Indigenous Peoples, UN Secretary-General António Guterres put a spotlight on the factors pushing indigenous people to migrate “within their countries and across international borders” despite their “profound spiritual connection to their lands and resources”.

In his message on the Day, he noted that “some are subject to displacement or relocation without their free, prior and informed consent”, adding that “others are escaping violence and conflict or the ravages of climate change and environmental degradation” and that many migrate in search of better prospects and employment for themselves and their families.

Mr. Guterres stated that while migration is an opportunity, “it also carries inherent risks”, citing the unsafe and unsanitary conditions many end up living in, especially in urban areas. For example, in Latin America, around 40 per cent of all indigenous peoples live in urban areas, with the numbers reaching as high as 80 per cent in some countries in the region. Many lack access to public services and often face discrimination.

“Indigenous women and girls experience disproportionately high rates of trafficking and other forms of violence,” he explained, adding that “indigenous youth are faced with complex questions regarding their identity and values”.

For indigenous peoples whose territories are divided by international borders, the Secretary-General called for cooperation across these borders so that their identity, occupations and traditional practices can be safeguarded.

Referring to the Global Compact for migration, which UN Member States have committed to adopt later this year, Mr. Guterres said “this will establish an international framework for regional and global cooperation” and “provide a platform to maximize the benefits of migration and support vulnerable migrant groups, including indigenous peoples”. 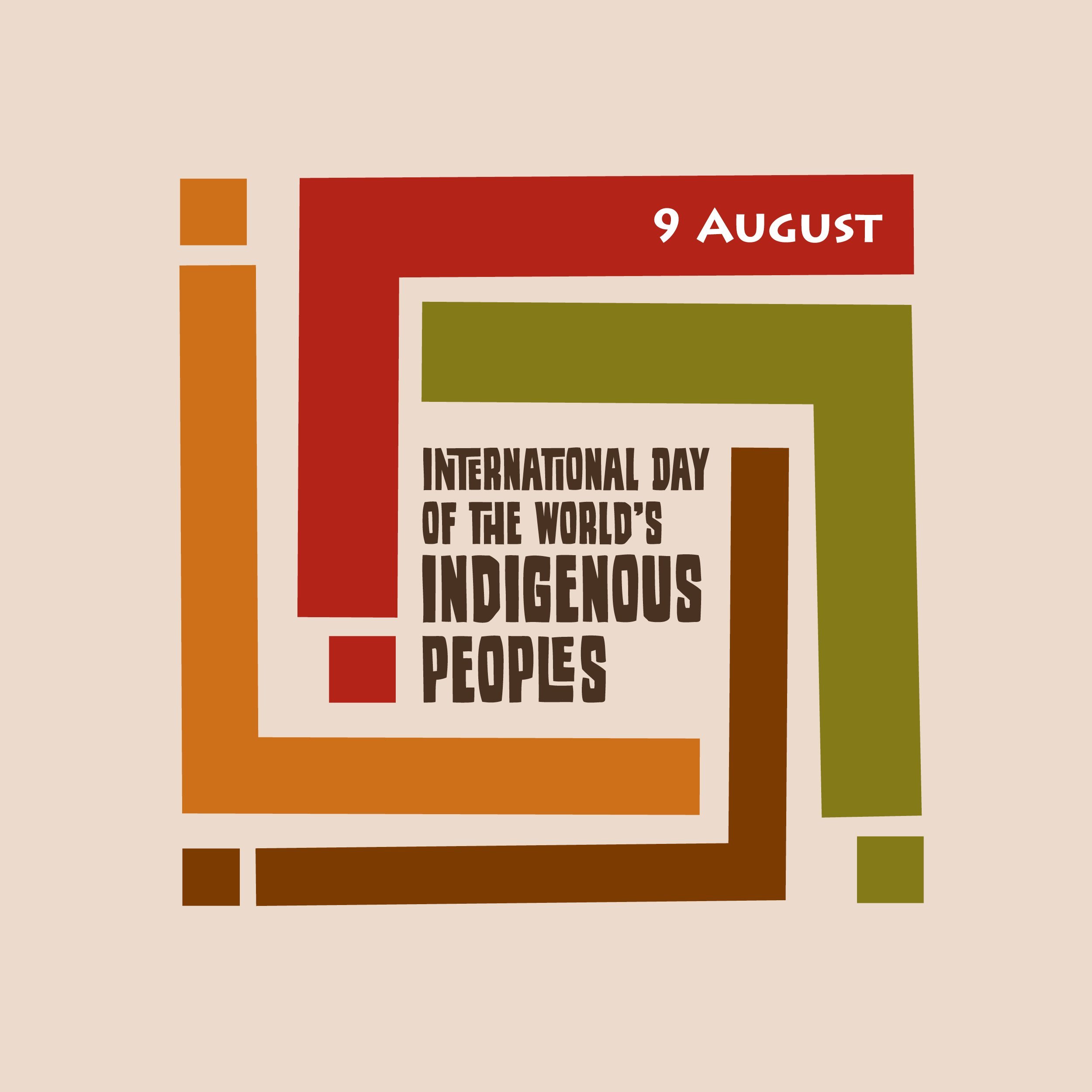 He called for the full realization of the UN Declaration on the Rights of Indigenous Peoples, “including the rights to self-determination and to traditional lands, territories and resources”.

“It is essential that the rights and identities of indigenous peoples are protected,” Mr. Guterres stressed. “And, wherever they live,” he added, “let us ensure that indigenous peoples enjoy recognition for their contributions and the opportunity to thrive and prosper in peace on a healthy planet”.

Audrey Azoulay, the Director-General of the UN Educational, Scientific and Cultural Organization (UNESCO), also focused on migration and movement in her message, explaining that migration influences the way of life of many indigenous peoples, whether these be nomadic pastoral societies, or hunter-gatherer peoples who travel several hundred square kilometres, in order to benefit from the unique resources of their ecosystem and to preserve a delicate balance.

“However, indigenous peoples are now increasingly exposed to forced migrations, which are often the result of environmental disasters or social and political conflicts,” she said, warning that as they are driven from their territories, indigenous peoples see their lifestyles and cultures disintegrate and vanish, often without any prospect of returning.

As such, UNESCO is working with indigenous peoples to help them to meet the challenges ahead, in line with the 2030 Agenda for Sustainable Development in a number of ways, including in collaboration with the local authorities and the UN Food and Agriculture Organization (FAO) of the United Nations, to pilot a study programme for pastoral societies, paving the way for the establishment of educational systems adapted to transhumant peoples.