Migration should be act of hope, not despair; UN chief proposes ways to maximize migrants' contributions

Laying out his vision for concrete steps the world can take in 2018 to maximize the contribution millions of migrants are already making to our societies and to agree a set of actions to ensure that the rights of all migrants are fully respected, United Nations Secretary-General António Guterres on Thursday said the issue of migration calls for a truly global response.

Laying out his vision for concrete steps the world can take in 2018 to maximize the contribution millions of migrants are already making to our societies and to agree a set of actions to ensure that the rights of all migrants are fully respected, United Nations Secretary-General António Guterres on Thursday said the issue of migration calls for a truly global response.

Globally, migrants make a major contribution to international development – both by their work as well as through remittances back to their home countries. Last year, migrants remitted nearly $600 billion, three times all development aid.

“The majority of migrants live and work legally,” said the UN chief, noting however, that “others live in the shadows, unprotected by the law and unable to contribute fully to society.”

A “desperate minority” even put their very lives at risk to enter countries where they face suspicion and abuse, he noted, underlining that the impact can be seen not only in the humanitarian crises affecting people on the move and horrific violations of their fundamental rights, but also in public perception that wrongly sees migration as out of control leading to increased mistrust and policies that seek to stop rather than facilitate human movement. 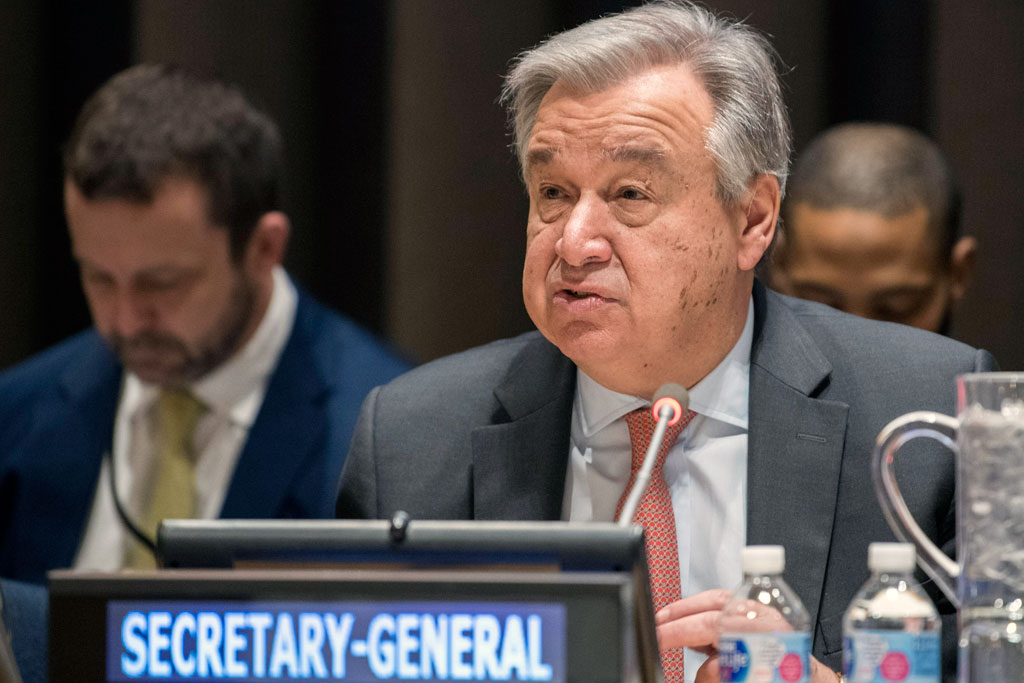 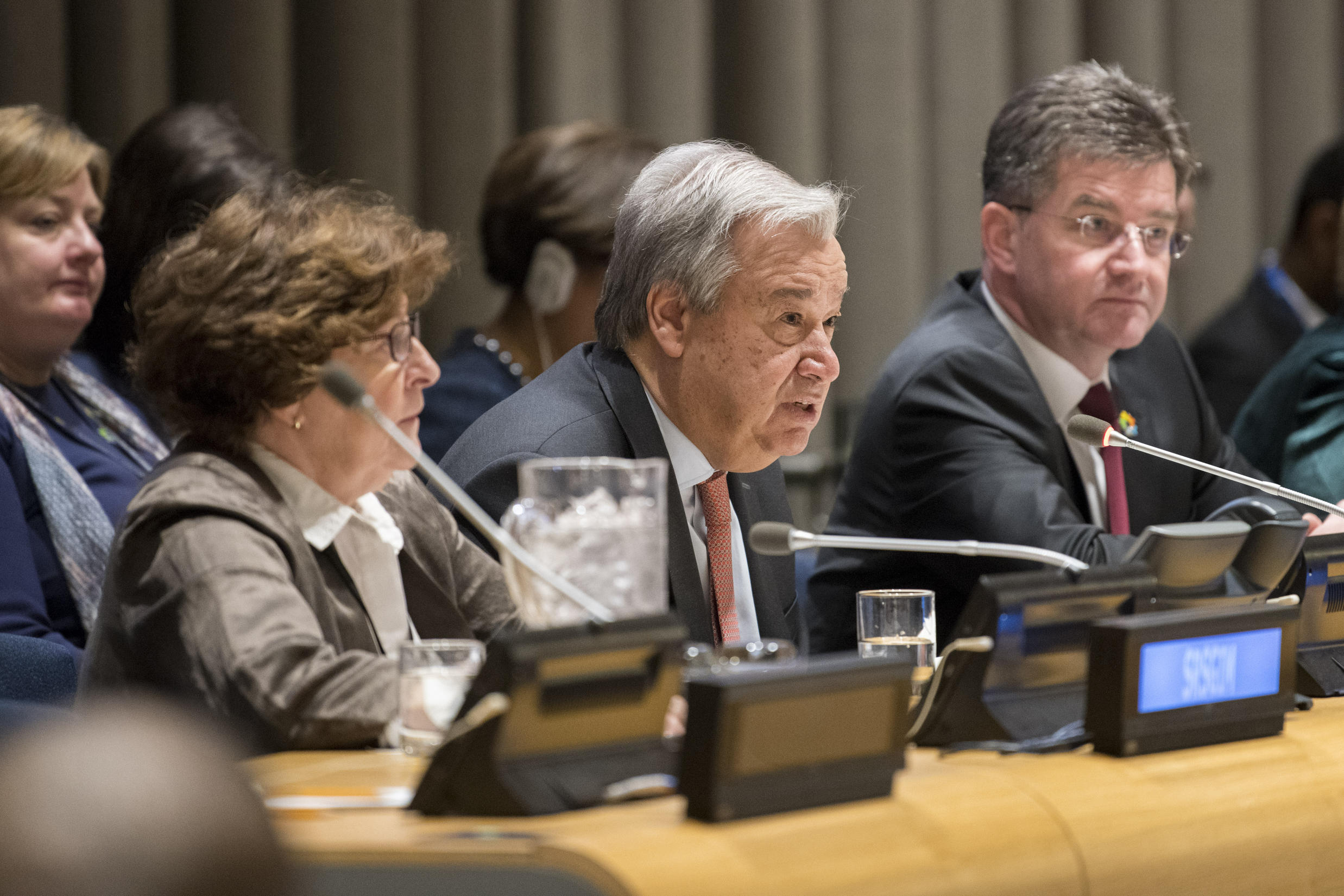 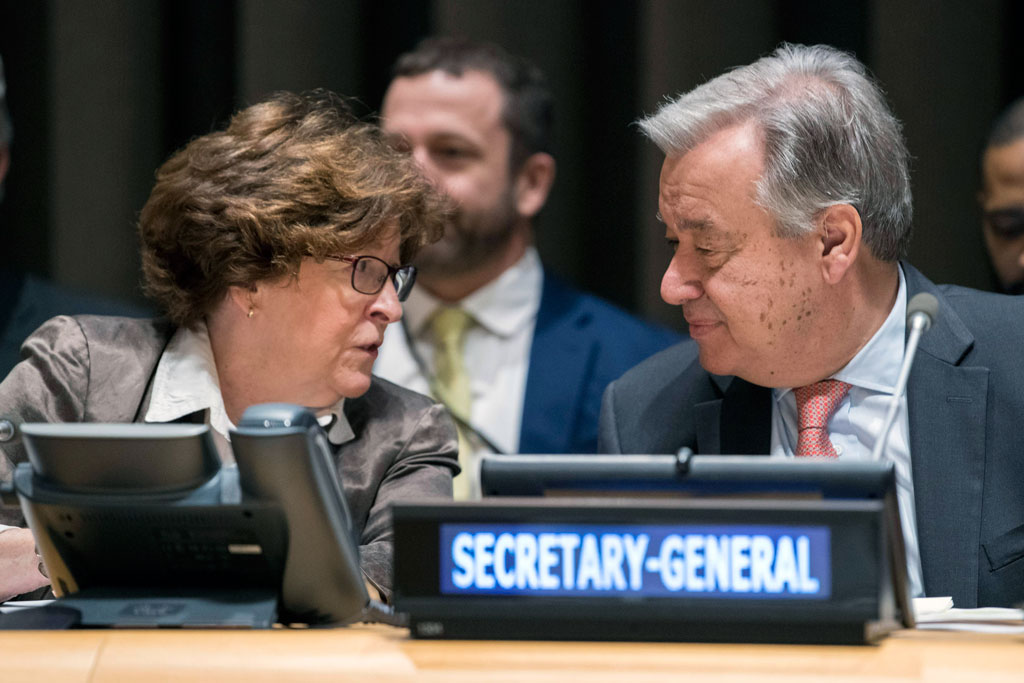 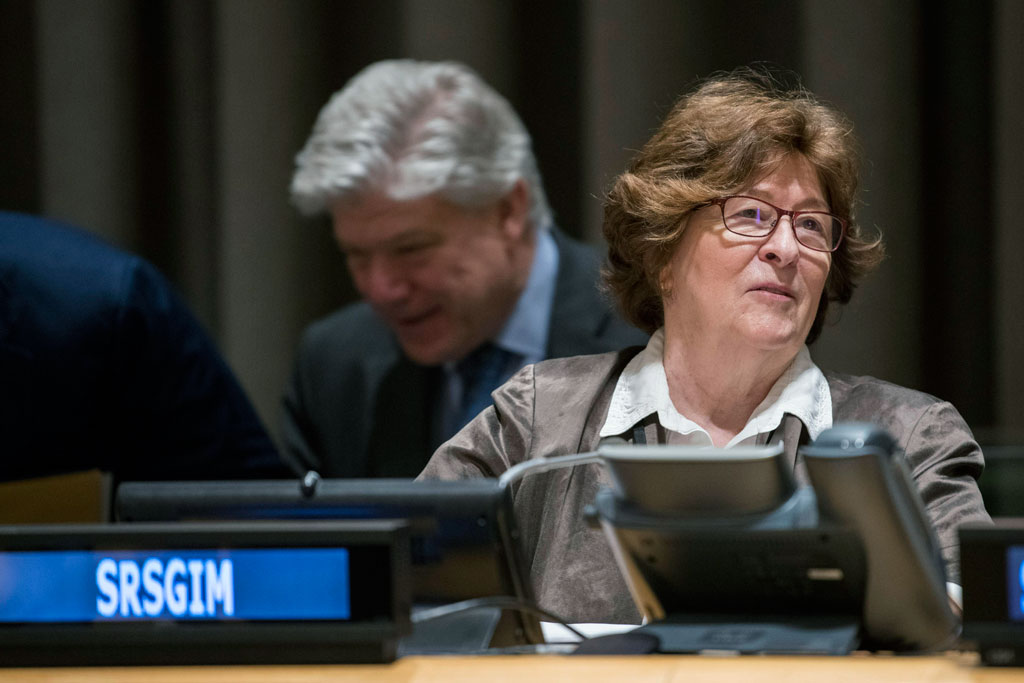 Furthermore, authorities that erect obstacles to migration, actually end up, inflicting economic self-harm, as they impose barriers to having their labour needs met in an orderly, legal fashion.

The best way to end the stigma of illegality and abuse around migrants, he added, is for governments to put in place more legal pathways for migration as well as for development cooperation policies to take human mobility into account.

In the report, which also serves as his principal input to the 'zero draft' – a document forming the basis for final negotiations – of the proposed Global Compact for Safe, Orderly and Regular Migration, Secretary-General Guterres calls for concerted effort to implement the declarations and commitments on migration its grounding in human rights.

The UN chief underscores: “The basic challenge before us is to maximize the benefits of migration rather than obsess about minimizing risks: we have a clear body of evidence revealing that, despite many real problems, migration is beneficial both for migrants and host communities in economic and social terms – our overarching task is to broaden the opportunities that migration offers to us all.”

At the same time, it also highlights the important role of all stakeholders – including municipalities, legislatures, civil society, the private sector, regional organizations, the media, academia and migrants themselves.

The report also notes the need for the UN system to be better placed and equipped to support the implementation of the Global Compact, in particular, its oversight.

“I stress my determination to strengthen how we work on this issue, consistent with my proposed management reforms and strengthening of the UN development system,” said Mr. Guterres.

Also speaking at the launch, Louise Arbour, the Special Representative of the Secretary-General for International Migration highlighted the importance of treating migrants, including irregular migrants, with dignity and respect.

VIDEO: Louise Arbour, Special Representative for International Migration, says migration brings positive impacts for developing countries, which need to be addressed in the Global Compact that countries are working on.

“Fair migration laws, fairly applied, benefit all: they increase predictable and orderly outcomes for States, safe and inclusive environments for both migrants and their host communities,” she said.

Ms. Arbour further stated that while much progress has been made in dealing with difficult issues around migration, however, the increased understanding has not always been reflected in world public opinion and recent reactions towards international migration have been a cause for concern.

Finding common grounds towards a global compact that will benefit States, migrants and communities alike will be important, she added.

On International Migrants Day, the United Nations is appealing for cooperation in managing migration to ensure that its benefits are most widely distributed, and that human rights of all concerned are protected – as recognized by the 2030 Agenda for Sustainable Development.