Giles Clarke/UN OCHA
An internally displaced woman and her daughter look over the city of Sana’a, Yemen, from the roof of this dilapidated building they call their new home.
18 August 2017

Warning about escalating suffering in Yemen's man-made catastrophe, senior United Nations officials today addressed the Security Council, calling on the international community to push for a political solution to the more than two-year-old conflict.

Reiterating one of the key points from Under-Secretary-General for Humanitarian Affairs and Relief Coordinator, Stephen O'Brien, who addressed the Council just moment earlier, Mr. Ould Cheikh Ahmed said that that diseases and epidemics are at unprecedented levels in Yemen.

“Those who survived cholera will continue to suffer the consequences of 'political cholera' that infects Yemen and continues to obstruct the road towards peace,” added Mr. Ould Cheikh Ahmed.

He noted that while the international community is united in its support of a peaceful solution, certain parties to the conflict take advantage of internal divisions and focus on personal interests.

“What is missing at this point is for the parties to the conflict, without any delays, excuses or procrastination, to demonstrate their intention to end the war and put the national interest above ay personal gains,” the UN envoy said.

Every day without serious action means more destruction and death, as well as the spread of terrorist groups UN envoy for Yemen

Every day spent without serious action means more destruction and death, he said, as well as the spread of terrorist groups – such as the Al Qaeda in the Arabian Peninsula – and “uncontrolled migration” through the Gulf of Aden to Yemen, where more than 41 migrants died in early August after being forced to abandon their boats and jump.

Before the conflict, Yemen had been making progress, with fewer people hungry and rising school enrolment, Mr. O'Brien said in his statement.

“All of his has not been sharply reversed,” he said, noting that 17 million Yemenis are hungry, nearly 7 million facing famine, and about 16 million lack access to water or sanitation. 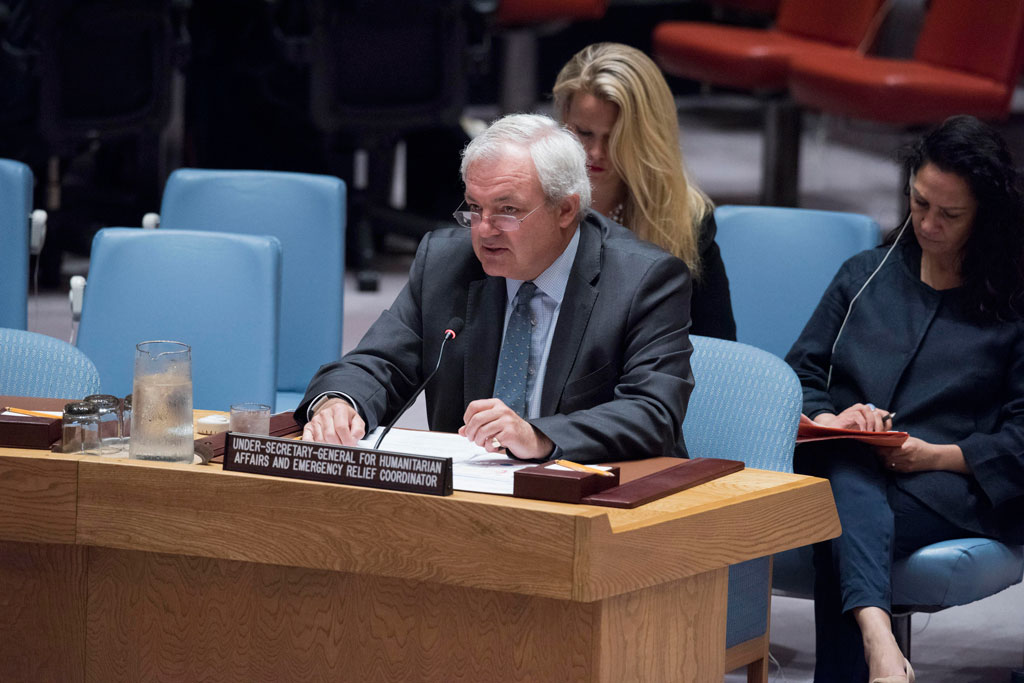 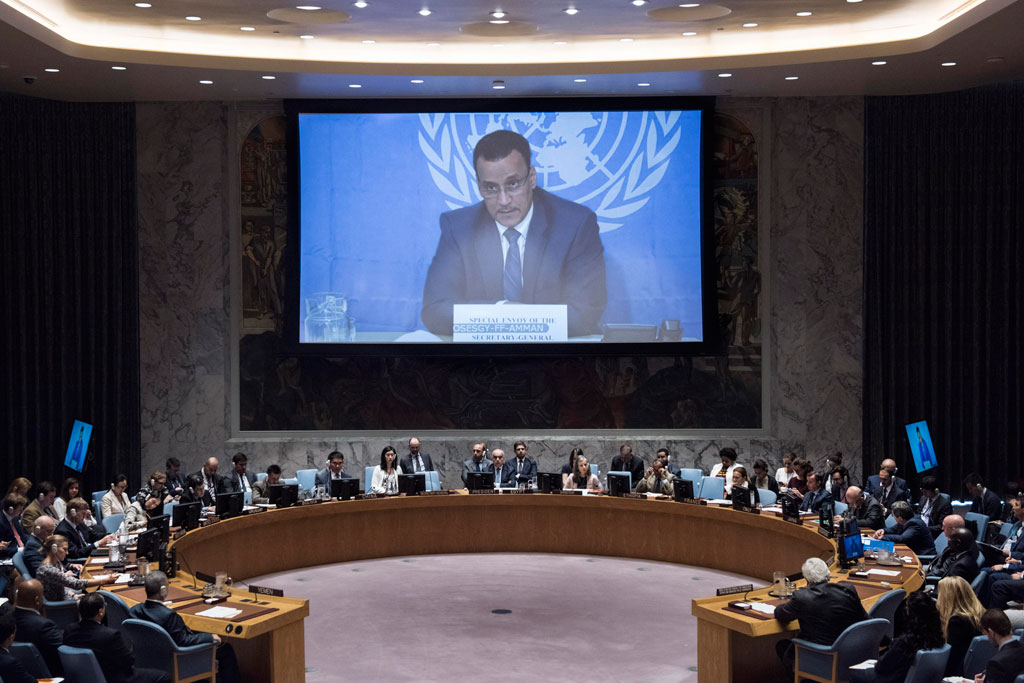 He also underscored the interference to movement of critical commercial and humanitarian supplies and staff.

The humanitarian official urged the international community to ensure that all ports are open to civilian, including to commercial traffic.

He called for those Governments and individuals with influence to influence the fighting parties to respect the international humanitarian and human rights law and to strengthen accountability.

With 1.2 million public employees not paid regularly for months, he also urged that civil servant salaries be paid so that the basic services in the country do not collapse.

“This human tragedy is deliberate and wanton – it is political and, with will and with courage which are both in short supply, it is stoppable,” he said, reiterating the UN's ongoing calls for a political solution to the conflict. 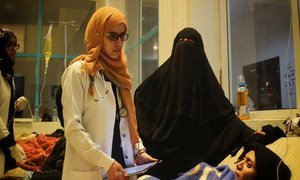 Pregnant, breastfeeding women among most at risk in Yemen's cholera outbreak

In the midst of the cholera outbreak in Yemen, where an average 5,000 people fall sick every day, the United Nations population agency is warning about the dangers to pregnant and breastfeeding women.