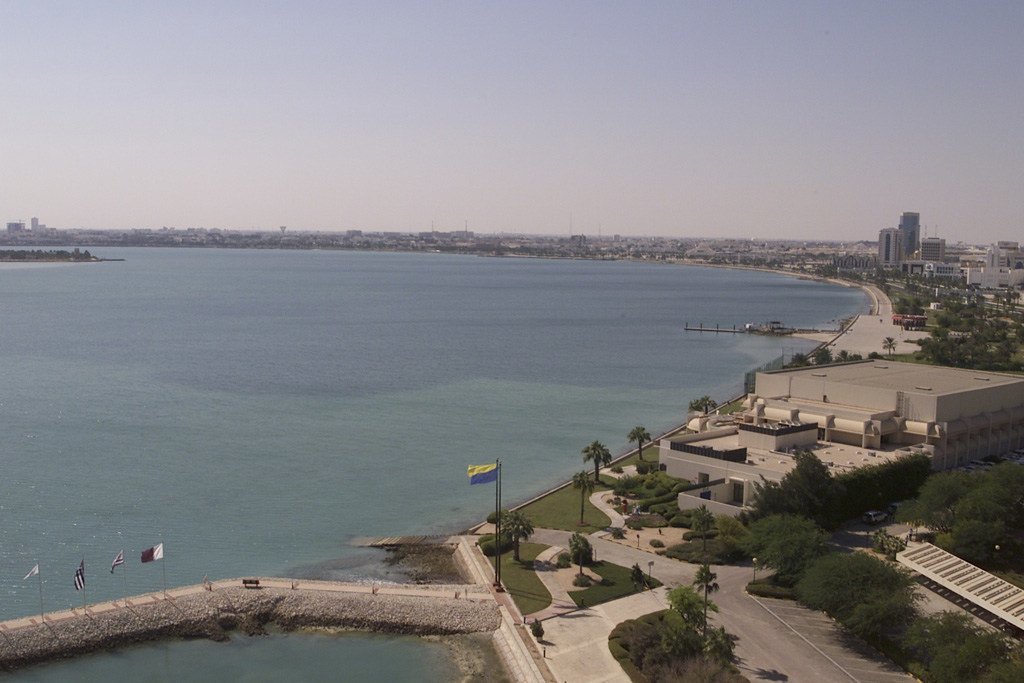 Voicing alarm over the possible impact on the rights of people in the wake of decision by Saudi Arabia, the United Arab Emirates (UAE), Egypt and Bahrain to cut diplomatic and economic ties with Qatar, the top United Nations human rights official called on all States involved to urgently resolve the dispute.

“It is becoming clear that the measures being adopted are overly broad in scope and implementation, and have the potential to seriously disrupt the lives of thousands of women, children and men, simply because they belong to one of the nationalities involved in the dispute,” said Zeid Ra'ad Al Hussein, the UN High Commissioner for Human Rights, in a statement issued by his Office (OHCHR).

“I urge all States involved to solve this dispute as quickly as possible through dialogue, to refrain from any actions that could affect the well-being, health, employment and integrity of their inhabitants, and to respect their obligations under international human rights law.”

The High Commissioner noted that Saudi Arabia, the UAE and Bahrain have issued directives to address the humanitarian needs of families with joint nationalities, but added that such measures appear not to be sufficiently effective to address all cases.

He added that OHCHR has been receiving reports that specific individuals have already been summarily instructed to leave the country they are residing in, or have been ordered to return home by their own Government.

“Among those likely to be badly affected are couples in mixed marriages, and their children; people with jobs or businesses based in States other than that of their nationality; and students studying in another country,” he pointed out.

He also expressed concern over reports that that the UAE and Bahrain are threatening to jail and fine people who express sympathy for Qatar or opposition to actions of their own governments, noting that such actions “would appear to be a clear violation of the right to freedom of expression or opinion.”

♦ Receive daily updates directly in your inbox - Subscribe here to a topic.
♦ Download the UN News app for your iOS or Android devices.
qatar|Saudi Arabia