The deaths of more than 1.2 million adolescents every year – about 3,000 per day – could have been prevented with good health services, education and social support, the United Nations health agency today reported.

“Road traffic injuries, lower respiratory infections, and suicide are the biggest causes of death among adolescents,” according to a report by the UN World Health Organization (WHO) and partners.

The report, Global accelerated action for the health of adolescents (AA-HA!): Guidance to support country implementation, shows that road injuries are the leading cause of adolescent deaths among 10-19 year-olds, killing some 115,000 adolescents each year – the majority older adolescent boys.

Regionally, however, communicable diseases such as HIV/AIDS and respiratory infections are more deadly to adolescents in low- and middle-income countries in Africa than road injuries.

Among girls, the leading cause of death for younger adolescents is pneumonia and other lower respiratory infections resulting from indoor air pollution caused by cooking with dirty fuels, while older adolescent girls are more likely to die from pregnancy complications.

Self-harm and suicide are the third leading cause of adolescent mortality, particularly among older adolescents, and predominantly among girls.

According to the report, more than two-thirds of all adolescent deaths occur in low- and middle-income countries in Africa and South-East Asia.

The UN agency said these deaths could have been largely prevented with improved health systems that serve adolescents. In some cases, adolescents do not know about the services or they simply do not exist – such as for mental health disorders, substance use or poor nutrition. 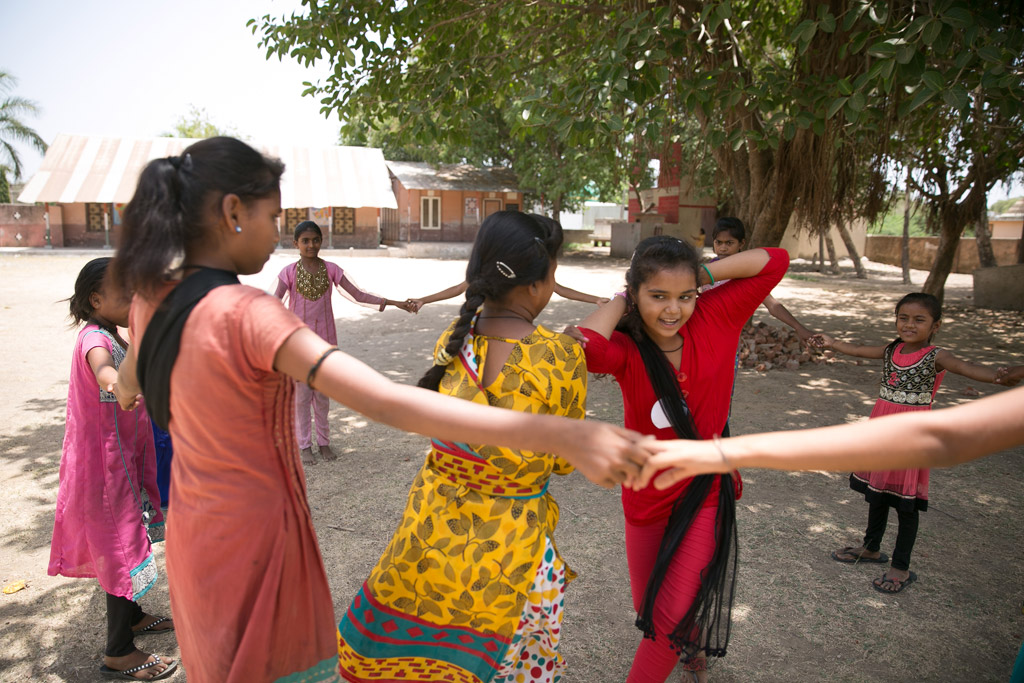 “Relatively small investments focused on adolescents now will not only result in healthy and empowered adults who thrive and contribute positively to their communities, but it will also result in healthier future generations, yielding enormous returns.” 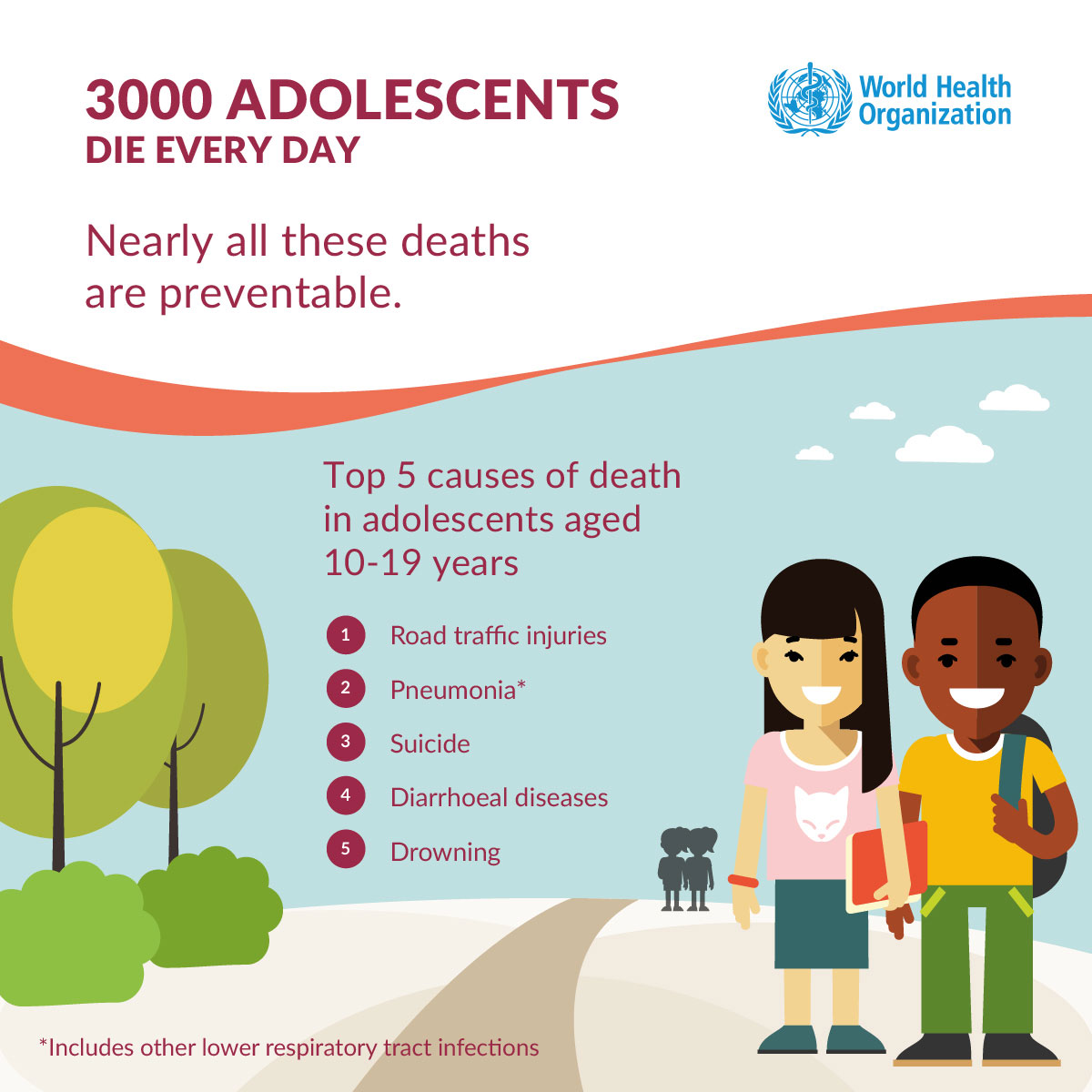 WHO noted that many behaviours that impact health later in life – such as physical inactivity, poor diet, and risky sexual health behaviours – being in adolescence.

“Parents, families, and communities are extremely important, as they have the greatest potential to positively influence adolescent behaviour and health.”

In addition, growing up in humanitarian and fragile settings, increases health needs among young people. Girls, especially, may be more likely to drop out of school. marry early or engage in transactional sex to survive.

AUDIO: WHO's Dr. Anthony Costello explains how national governments could do much more to make their communities "teenage friendly". 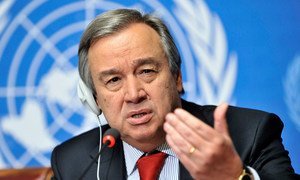