Consultations on migration compact begin; UN envoy urges policies that reject ‘us vs. them’ tactics

ILO
Overworked and undervalued, women migrant workers in the Thai construction and domestic work sectors are regularly discriminated against and often lack labour protection.
8 May 2017

A lack of trust leads to increased intolerance and xenophobia, the United Nations envoy on international migration told UN Member States told, calling on Governments to review and put in place effective migration policies that reject an “us vs. them” mentality between national and migrants.

“Migrants are not a burden. Even less so are they a threat. Properly managed, migration stands to benefit all,” Louise Arbour, the Special Representative for International Migration said in Geneva, kicking off the process to the first-ever global compact for safe, orderly and regular migration, due to be adopted in 2018.

She urged Governments to ratify and implement all international and regional human right instruments and related conventions, so that their countries’ migration policies would be grounded in human right norms and standards.

“Success will rest in large part on your sustained engagement, in word and deed, to changing the optic by which we view migration, from a phenomenon currently feared by too many, to one that better reflects its overwhelmingly positive impact on society,” Ms. Arbour said.

The UN envoy was addressing the first informal session on the human rights of migrants, looking at their social inclusion and cohesion in societies, and the necessity to counter discrimination including racism, xenophobia and intolerance against migrants.

The two-day session opened today under the co-facilitation of Switzerland and Mexico. It is the first of six thematic discussions to be held between now and November, as consultations for the intergovernmental conference on international migration in 2018, of which Ms. Arbour is the Secretary-General. 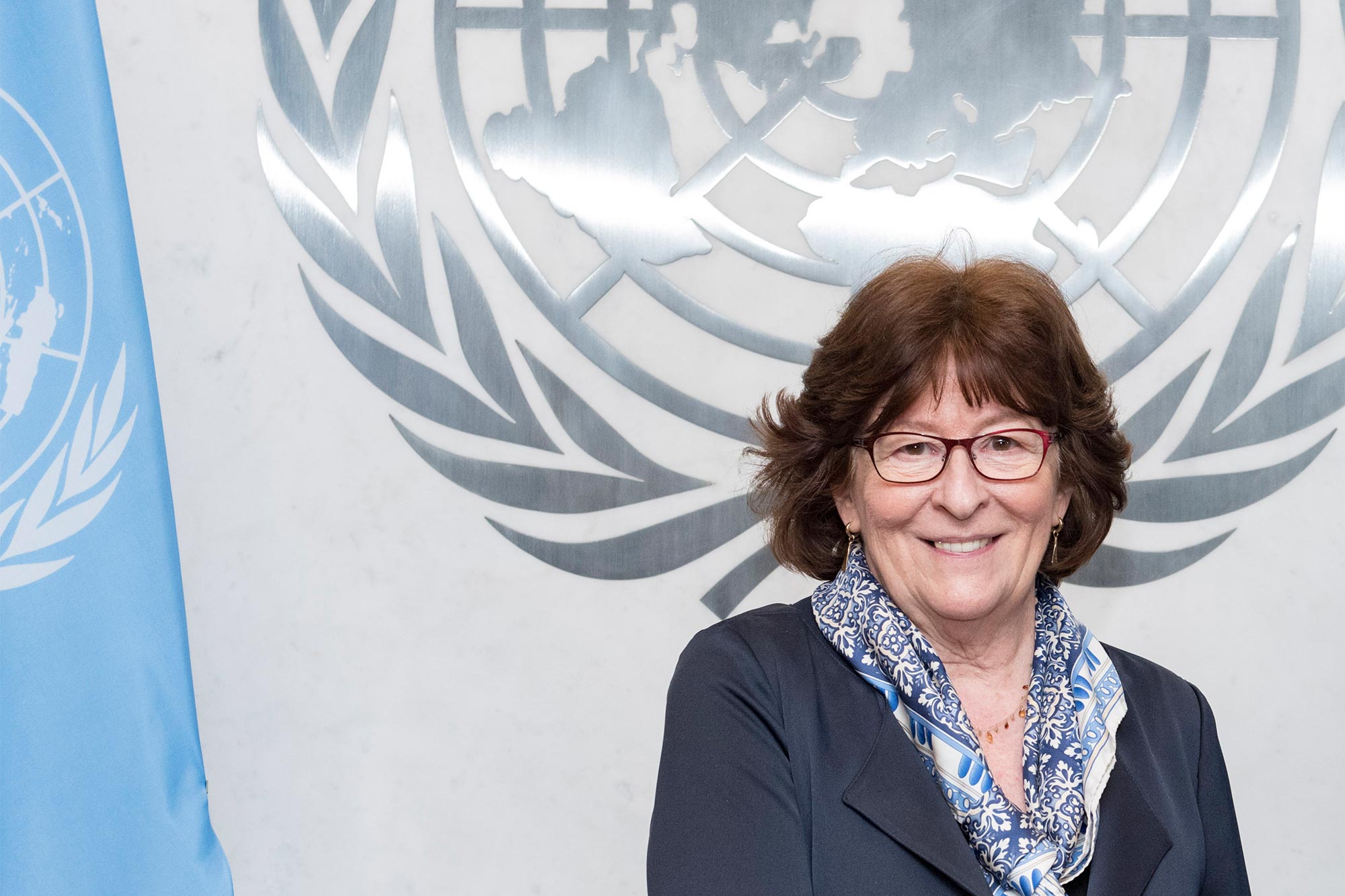 Leading up to the conference, the UN launched the Together initiative last year to change negative perception and attitudes towards refugees and migrants, and to strengthen the social contract between host countries and communities, and refugees and migrants. The initiative bolsters the work of the 2016 UN Summit to Address Large Movements of Refugees and Migrants and its outcome, the landmark New York Declaration.

In today’s session, Ms. Arbour noted that deep-seated attitudes of prejudice and xenophobia, which many of the world’s 245 million migrants often confront, is particularly felt by so-called “irregular migrants” who enter, stay or work in a country without the necessary authorization.

While such migrants may have constituted administrative offences, “they are not crimes per se against persons, property or national security. And while states retain the sovereign prerogative to order their removal, the very presence of such migrants under their jurisdiction places certain obligations on national authorities.”

These obligations include protections, which despite political commitments, are not implemented, and include access to services.

She continued that the erroneous perception of an increased influx of irregular migration, combined with a lack of trust in state capacities to deal with such influxes has led to increased intolerance and rejection of migrants – particularly in communities that face poverty or discrimination themselves.

“Distrust grows between host communities and irregular migrants when an effective migration policy is not in place, devolving into an ‘us vs. them’ mentality between nationals and migrants,” she said.

Irregular migration by some people feeds xenophobic and racist attitudes against all migrants, creating a “downward spiral of hatred that risks becoming insurmountable.”

In contrast, facilitating access to legal avenues for migration and access to work would reduce the need for many to migrate through irregular channels, the UN envoy noted.

“Policies related to migrants must include the participation of all actors with a stake in the outcome,” she said, “including local governments, trade unions, employers’ organizations, national human rights bodies, private sector, recruitment agencies, security and justice service providers, civil society and youth organizations and migrants.”

The second information thematic discussion will be held next month in New York. It will address drivers of migration, such as climate change and human-made crises.

Recognizing that the issue of large movements of refugees and migrants is too vast for any one country to handle on its own, the United Nations convened a meeting of world leaders in September 2016 with the aim of finding durable solutions. At the summit, all 193 Member States came together around one plan, the New York Declaration, expressing their political will to save lives, protect rights and share responsibility on a global scale.