FAO/Alessia Pierdomenico
Fresh fish for sale at a market in Rome, Italy.
12 April 2017

A push to establish internationally-agreed standards to keep illegally caught fish off store-shelves and consumers' plates has taken an important step forward, the United Nations agricultural agency, said today as a measure aiming to create a “gold standard” for catch documentation nears the finish line.

“A set of draft Voluntary Guidelines on Catch Documentation Schemes was last week unanimously adopted by a FAO technical consultation that brought a five-year negotiation effort to a close, and are now poised for adoption by all UN Food and Agriculture Organization (FAO) members at [its] upcoming bi-annual governing conference,” the agency said in a news release.

Once approved by the Conference, which will take place in Rome from 3 to 8 July, the guidelines will act as an internationally-recognized “gold standard” reference for governments and businesses looking to establish systems that can trace fish from their point of capture through the entire supply chain, in other words from “sea-to-plate,” to stop illegally caught fish from entering the marketplace.

Globally, some 91-93 million tonnes of fish are captured each year, and seafood products are among the world's most widely traded food commodities – with a $142 billion export value in 2016.

Illegal, unreported and unregulated fishing is also estimated to strip as much as 26 million additional tonnes of fish from the oceans annually, damaging marine ecosystems and sabotaging efforts to sustainably manage fisheries. 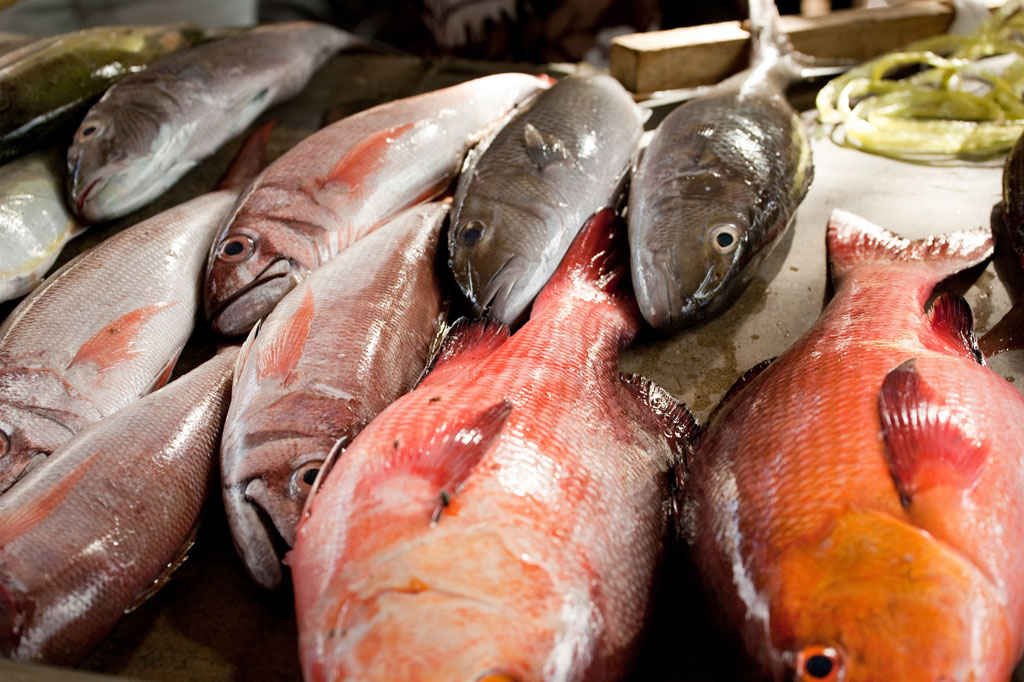 Catch documentation schemes (CDS) offer a way to cut down on trade in illegal fish with basically ensuring that: fish shipments are certified by national authorities as being caught legally and in compliance with best practices; certified hard-copy documentation accompanies the fish through processing and marketing nationally or internationally. Only fish with valid documentation can be exported or traded to markets where a CDS requirement exists.

Until recently, the few such schemes that had been established mainly focused on overexploited high-value species, such as Chilean Seabass harvested in Antarctic waters, or Atlantic and Southern Bluefin Tuna.

With seafood trade at record highs along with rising consumer demands, CDS could be more widely applied. Since 2010, the European Union has used a CDS that covers all imported fish shipments from overseas; and in 2016, the United States announced its own scheme.

One challenge facing broader use of CDS is logistically ensuring that a paper certificate safely makes it from a fishing port in one country to an inspection station in another. The new guidelines recommend that fish shipment information be recorded digitally for referencing at any point along the chain – reducing administrative burdens and cutting down on fraud opportunities.

The new guidelines also call for “user friendly” CDS that are relatively simple and can be adapted to different fisheries circumstances.

“CDS will only succeed if there is strong, international coordination,” explains Audun Lem, Deputy-Director of FAO’s Fisheries and Aquaculture Policy and Resources Division and current Secretary of FAO’s Sub-Committee on Fish Trade.

“Although they are voluntary, the process of negotiation that led to the new guidelines means they enjoy a high level of buy-in by governments, while endorsement at the FAO Conference will send a clear signal of commitment to adhere to them. So, going forward, new catch documentation schemes established at the national, regional or international level will be in sync, reducing barriers to their wider use,” he underscored.

Additionally, Mr. Lem added that because the guidelines call on countries to comply with existing international laws as well as World Trade Organization agreements, their developing CDS will allow countries to avoid unwanted trade disputes. 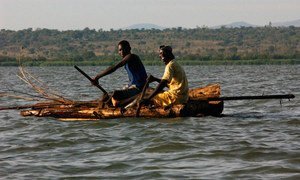