Warning that diminishing natural resources and a changing climate have put humankind’s future ability to feed itself “in jeopardy,” the United Nations underlined today that while the planet still has the potential to produce enough food, “major transformations” are needed to make production sustainable and to ensure that all of humanity benefits.

In The Future of Food and Agriculture: Trends and Challenges report, the UN Food and Agriculture Organization (FAO) highlights that while “very real and significant” progress in reducing hunger has been achieved over the past 30 years, these have often come at a heavy cost to nature.

“Almost half of the forests that once covered the Earth are now gone. Groundwater sources are being depleted rapidly. Biodiversity has been deeply eroded,” noted the report.

“[As a result,] planetary boundaries may well be surpassed, if current trends continue,” added FAO Director-General José Graziano da Silva, underlining the gravity of the situation.

With global population estimated to reach 10 billion by 2050, world-wide demand for agricultural products could be pushed by as much as 50 per cent above current levels, intensifying pressures on already-strained natural resources.

At the same time, the report argues, greater numbers of people will be eating fewer cereals and larger amounts of meat, fruits, vegetables and processed food – a result of an ongoing global dietary transition that will further add to those pressures, driving more deforestation, land degradation and greenhouse gas emissions.

“Without additional efforts to promote pro-poor development, reduce inequalities and protect vulnerable people, more than 600 million people would still be undernourished in 2030,” the report noted.

In fact, the current rate of progress would not even be enough to eradicate hunger by 2050, it added.

Climate change will affect every aspect of food production

On top of these challenges, climate change adds a new level of complexity. Its increasing impacts are leading to greater variability of precipitation and increasing the frequency of droughts and floods.

In the midst of this multifaceted issue, the UN agency is advocating for a shift to more sustainable food systems that make more efficient use of land, water and other inputs, and for sharply reducing the use of fossil fuels in agriculture. 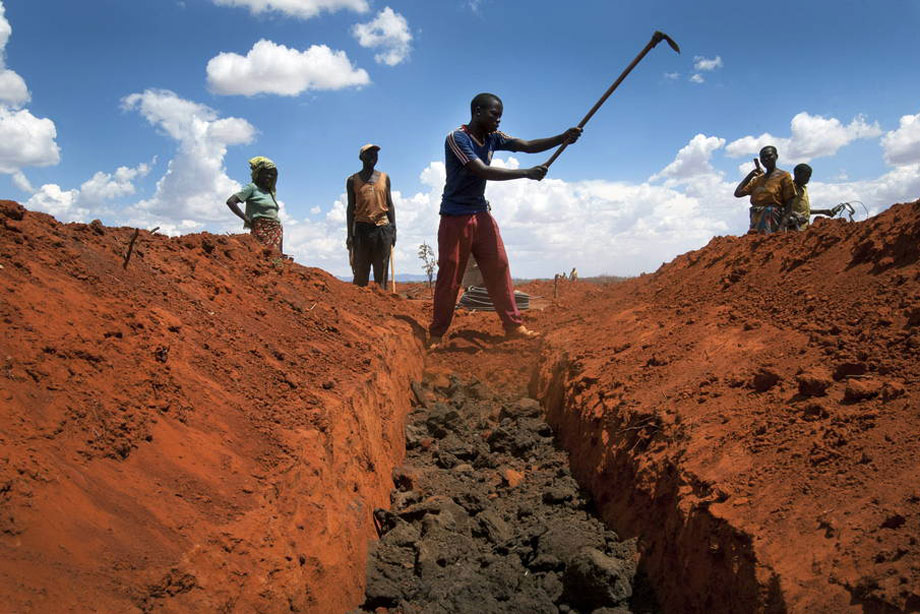 Furthermore, investments in agriculture and agri-food systems, as well as in research and development, are needed to sustainably boost food production and help producers better cope with water scarcity and other climate change impacts.

The social dimension to food security

Also in the report, FAO has called for preserving and enhancing livelihoods of small-scale and family farmers, and ensuring access to food for the most vulnerable.

Amid the core challenge of having to produce more with less, it has underlined that the twin-track approach is needed to immediately tackle undernourishment, and that pro-poor investments in productive activities – especially agriculture and in rural economies – could sustainably increase income-earning opportunities of the poor.

RELATED: UN agency urges support for small farmers to help them not just get by, but thrive and feed others

In addition to boosting production and resilience, it is equally important to create food supply chains that better connect farmers in low- and middle-income countries to urban markets.

“Major transformations in agricultural systems, rural economies and natural resource management will be needed if we are to meet the multiple challenges before us and realize the full potential of food and agriculture to ensure a secure and healthy future for all people and the entire planet,” read the report.

“Business-as-usual” is not an option. 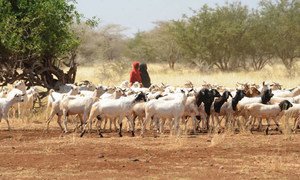 With only one-quarter of expected rainfall received in the Horn of Africa in the October-December period, the Food and Agriculture Organization (FAO) today called for an immediate response to prevent widespread drought conditions from becoming a catastrophe.