FAO
Healthy oceans have a central role to play in solving one of the biggest problems of the 21st century – how to feed 9 billion people by 2050.
15 February 2017

“When leaders from across Governments, international organizations, civil society, the private sector, and the scientific and academic communities, gather together in New York, from 5-9 June for The Ocean Conference, we will be witness to a turning point,” the President of the UN General Assembly, Peter Thomson, told the participants, who also included the Deputy Prime Minister of Sweden and the Minister for Fisheries of Fiji, the countries co-hosting the conference.

“We will witness the point in history when humanity truly began the process of reversing the cycle of decline that accumulated human activity has brought upon the Ocean,” Mr. Thomson added.

The high-level Oceans Conference aims to get everyone involved in conserving and sustainably using the oceans, seas and marine resources, in line with the UN Sustainable Development Goals (SDGs), specifically Goal 14.

The UN has called for voluntary commitments to implement Goal 14 and today launched an online commitment registry which has its first three commitments – the Swedish Government, the UN Environment Programme (UNEP), and Peaceboat, a non-governmental organization. The site will be up through the end of the Conference, which starts on World Environment Day, marked annually on 5 June, and includes 8 June, celebrated as World Oceans Day. 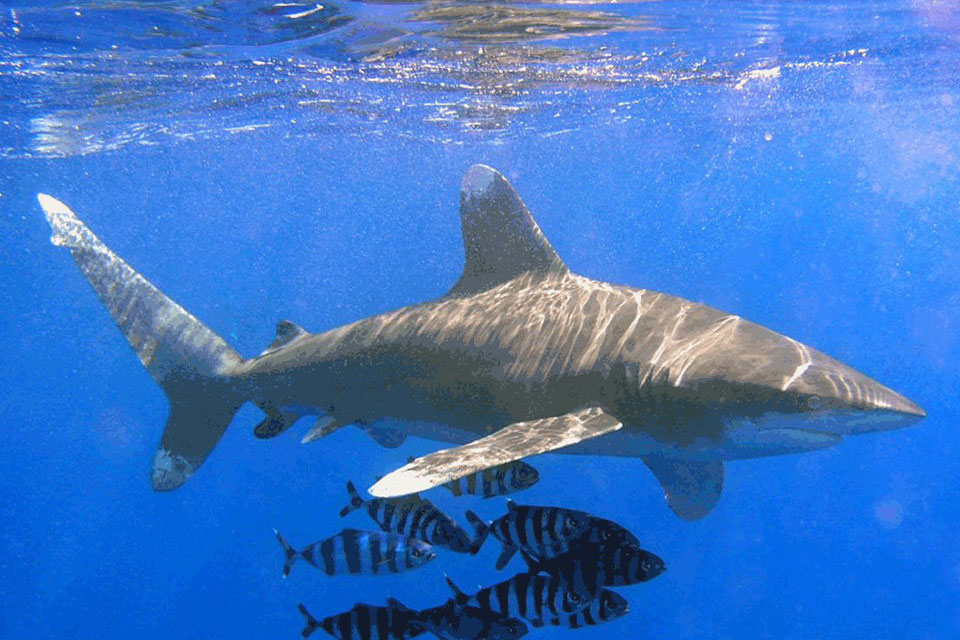 The voluntary commitments “underscore the urgency for action and for solutions,” said Under-Secretary-General Wu Hongbo, who heads the UN Department for Economic and Social Affairs and serves as the Secretary-General of the Conference.

Addressing participants today, Mr. Wu said preparations for the Conference are “on track.”

“The health of our oceans and seas, and the future wellbeing of our planet and our society, demand no less,” he said.

In addition to pollution, The Oceans Conference and SDG 14 address overfishing, as well as acidification and increasing global water temperatures linked to climate change.

Discussing the problems ahead of today's preparatory meeting, Deputy Prime Minister of Sweden, Isabella Lovin said in a video log on Twitter that the Conference could be a “chance of a lifetime” to save the oceans under enormous stress.

“We don't need to invent or negotiate something new, we just need to have action to implement what we already agreed upon,” she said in reference to the expected 'Call to Action' that will result from the Conference in connection with stopping illegal fishing, stopping marine pollution and addressing the special circumstances of small island developing States.

Representing one of the many small island nations struggling with these issues, the Minister for Fisheries of Fiji, Semi Koroilavesau, urged Conference participants to make voluntary contributions, saying the oceans are of “utmost importance” to his country.

Addressing the United Nations General Assembly, two small island nations in Africa today stressed that among the many challenges they face, harnessing the transformative power of the seas and building the ocean-based economy is of fundamental importance for their countries’ survival and sustainable growth.