12 January 2017
A United Nations-supported conference on Cyprus opened in Geneva today, bringing together the Greek Cypriot and the Turkish Cypriot leaders in a dialogue chaired by Secretary-General António Guterres.

Speaking at a press conference during a recess, the UN chief said “it is my hope that there will be a breakthrough” that the people of Cyprus deserve and the world needs.

“We are facing so many situations of disasters. We badly need a symbol of hope. I strongly believe Cyprus can be the symbol of hope at the beginning of 2017,” he added.

The conference brought together not only the Greek Cypriot and Turkish Cypriot leaders, but also the so-called guarantor powers – Greece, Turkey and the United Kingdom for the first time.

Mr. Guterres paid tribute to the statesmanship displayed by Greek Cypriot leader Nicos Anastasiades and Turkish Cypriot leader Mustafa Akinci for about 20 months of negotiations toward a united Cyprus.

The Secretary-General described the opening session of today's talks as “extremely constructive,” adding that during lunchtime, the participants had open debate and brainstorming, in which “it was possible to identify, not only the very important progress that was made in the negotiations, as taken in the last few days on the first five chapters, but also to identify the complexity of the problems related to security and guarantees that need to be addressed and resolved.”

In that lunch, he continued, “it was possible to clearly come to the conclusion that we need to find instruments, instruments that allow for the implementation of the settlement that would be achieved in a way that guarantees simultaneously the response to the security concerns of the Turkish Cypriot community and the security concerns of the Greek Cypriot community.”

Mr. Guterres said the goal is neither a calendar nor a vanity fair, but to get the necessary results.

VIDEO: Addressing reporters during a meeting break, Secretary-General António Guterres underscores that the conference was seeking "a solid and sustainable solution," not "a quick fix" for the Republic of Cyprus. Credit: UN News

AUDIO: Speaking to journalists in Geneva, Secretary-General António Guterres says that "enormous progress" had been made on all of the contentious subjects that divide Turkish and Greek Cypriots. Credit: UN News 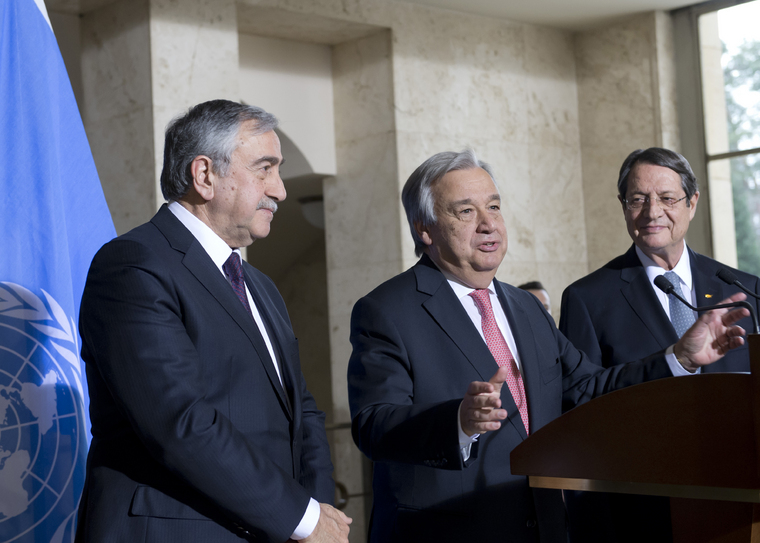 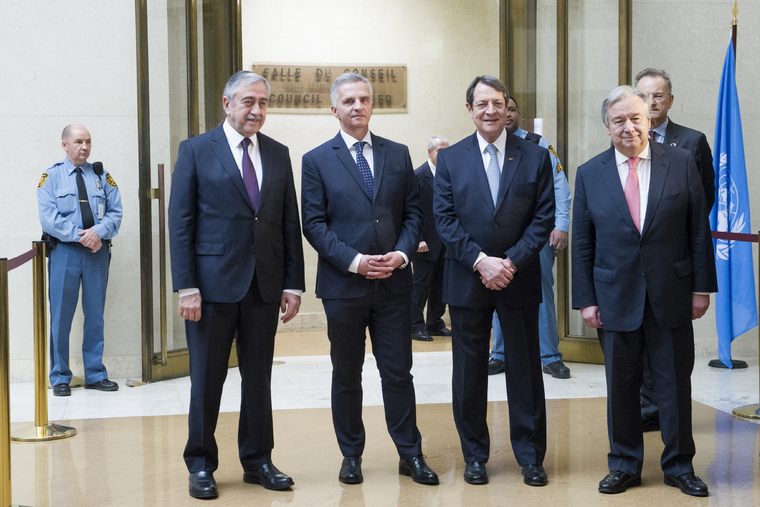 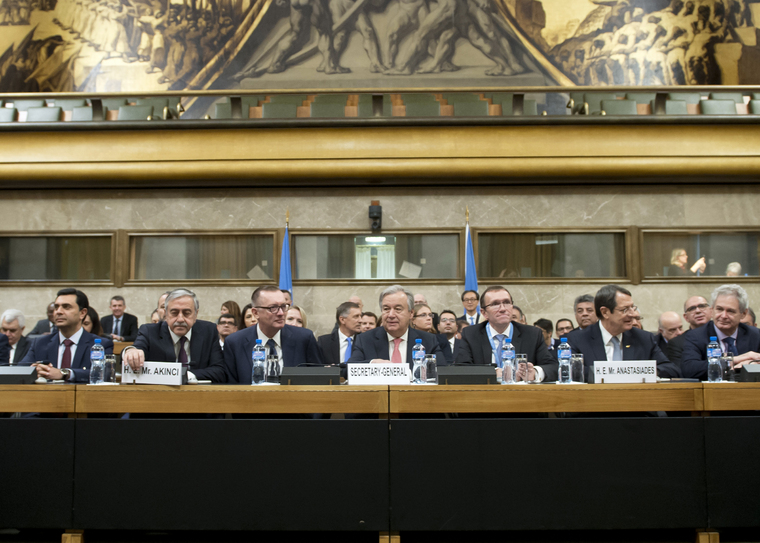 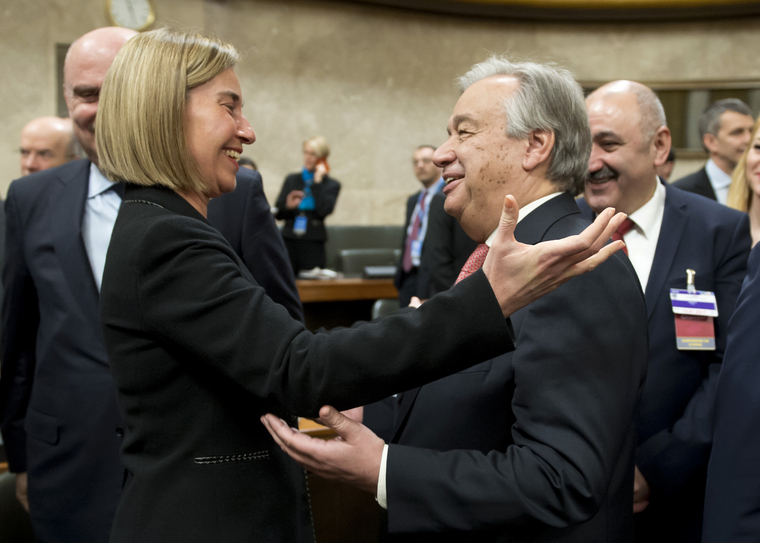 “We are not looking for a quick fix. We are looking for a solid and sustainable solution,” he said, noting that the conference will continue for “the amount of time necessary.”

He stressed that the role of the United Nations is to support the parties so that they can come to the necessary agreement.

At the end of today’s discussions, the UN commended Mr. Anastasiades and Mr. Akinci for the remarkable progress made over the past 20 months in the Cyprus talks and for their dedicated work that had made it possible to Conference, which, for the first time, had brought all together to discuss the chapter of security and guarantees, the sixth and last chapter of the negotiations.

The world body said that the participants recognized that this is the time to bring the negotiations to a successful conclusion. “This is a historic opportunity that should not be missed, said the UN adding that the participants therefore committed to supporting the process towards a comprehensive settlement in Cyprus.

Noting that those common objectives will require concerted efforts by all concerned over the course of the next days, they decided to continue the Conference, in line with established precedent, with the following steps: 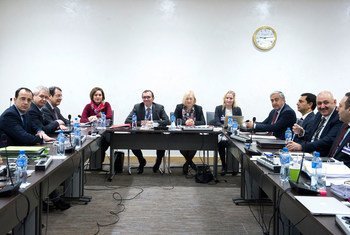 11 January 2017
As the United Nations-facilitated talks on Cyprus went into their third day in Geneva ahead of an international conference tomorrow, the UN adviser on the issue has said the discussions are “on track” and while there is still much hard work to do, an “historic” outcome could be reached as part of ongoing reunification efforts.